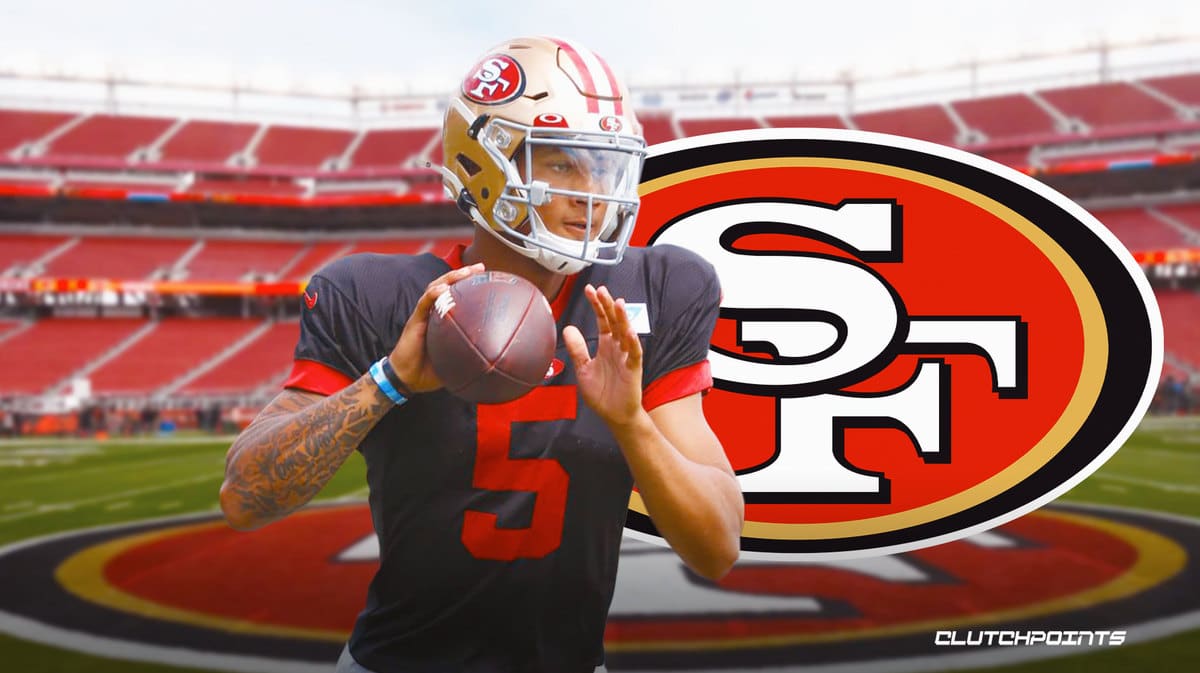 San Francisco 49ers quarterback Trey Lance was carted off the field during their Week 2 clash against the Seattle Seahawks and did not return to the game. Now, it looks as if the second-year quarterback’s season is over.

According to Adam Schefter, Lance suffered a “significant” ankle injury that will require surgery. It is also expected to sideline him for the remainder of the season.

49ers’ QB Trey Lance suffered a significant ankle injury today that is expected to require surgery that likely will end his season, per source.

Trey Lance was carted off in the first half of the game on Sunday and replaced by backup Jimmy Garoppolo. After going down, Lance could be seen attempting to stand up, only to collapse back down to the ground, visibly in pain. His teammates surrounded him on the field while the medical staff attended to him and eventually escorted him off the field via the medical cart.

Lance had attempted just three passes in the game before the injury ended his afternoon early. The 22-year-old was 2-for-3 through the air for 30 yards. He had also rushed the ball three times for 13 yards in the game.

The injury is obviously a huge blow for the 49ers and their future plans. After attempting to move on from Garoppolo this offseason, the Niners made it clear that Trey Lance is their heir apparent. Things got off to a rocky start in Week 1 during a messy game at Soldier Field against the Chicago Bears, but the second-year QB was hoping to right the ship with a big game in Week 2. He was robbed of the chance to do that after going down with the ankle injury, which will end up costing him the year.

After the game, Kyle Shanahan confirmed that Lance is set to undergo season-ending surgery to repair a broken ankle.

The Niners are probably counting the lucky stars that they opted to retain Jimmy Garoppolo rather than trade him during the offseason, as Lance’s injury will see the 30-year-old elevated back into the starting role. 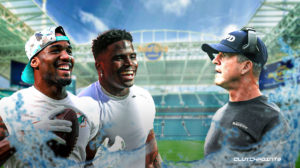