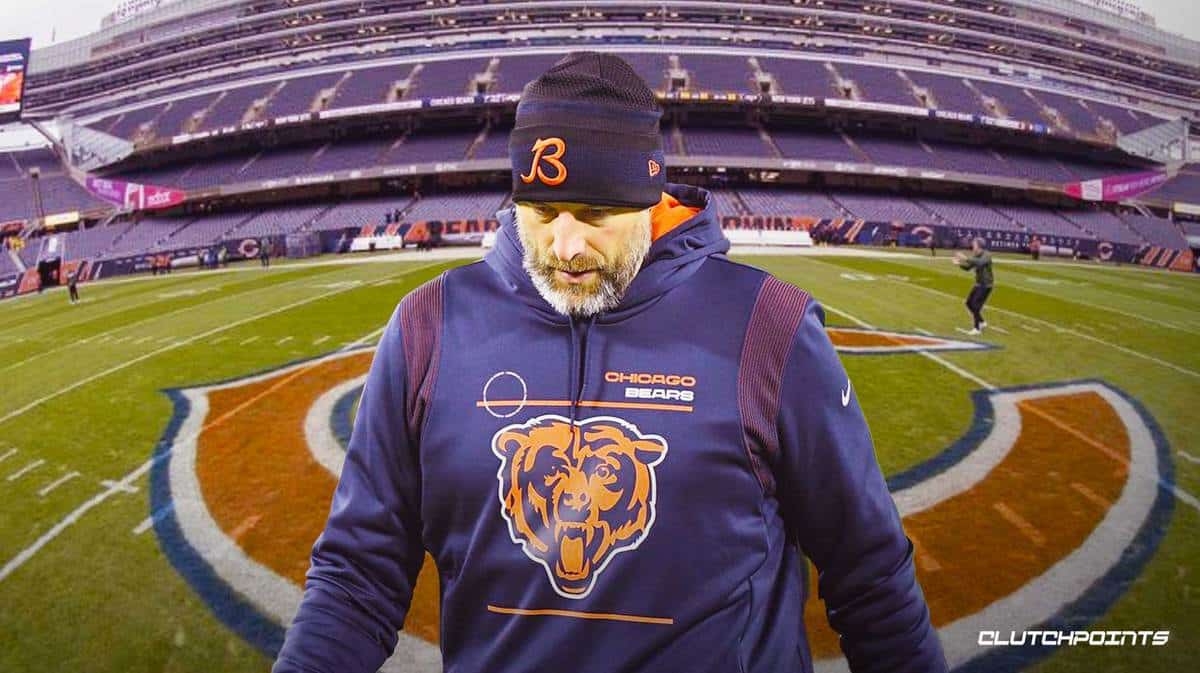 The Chicago Bears’ abysmal season will reportedly end on a high note for fans of the team. Matt Nagy has been informed that he will not be returning as the team’s head coach, per Boomer Esiason, who broke the news on WFAN Sports Radio.

Here’s @7BOOMERESIASON report on Matt Nagy and @GioWFAN reporting what we all know about Danny Parkins 😂 pic.twitter.com/rEwk427mBV

Chicago will first finish up a disappointing 2021 season against the Minnesota Vikings before firing Nagy.

The 6-10 Bears have been brutal this season, especially on offense behind rookie quarterback Justin Fields. Part of the team’s overall struggles has been due to the season-ending injury to Khalil Mack, who only played seven games this season. But Nagy has still not made things as easy as they could be for Chicago.

Nagy has failed to make Fields look competent as a passer and didn’t even start him to begin the year, choosing instead to start 34-year-old Andy Dalton. While Fields eventually took control of the starting job, the offense has looked out of sorts, just as it has for most of Nagy’s tenure.

For insight on the Bears’ Week 18 matchup against the Vikings, listen below:

Fans of the Bears have longed for the day when Nagy was shown the door despite his ability to help the team return to the playoffs. Chicago has twice made the postseason in Nagy’s four years.

Nagy was originally thought to be fired after the Bears’ Thanksgiving matchup with the Detroit Lions, but that turned out not to be the case. He didn’t do himself any favors after that game, as Chicago lost three straight games following their Turkey Day victory.

The Bears will comb through head coaching options as early as this week, per NFL Network’s Ian Rapoport, as they begin a Fields era with a new head coach. 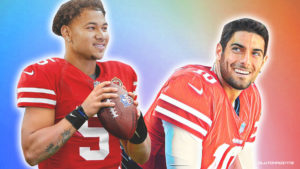