Braves: 1 player who must step up for Atlanta in NL East race with Mets 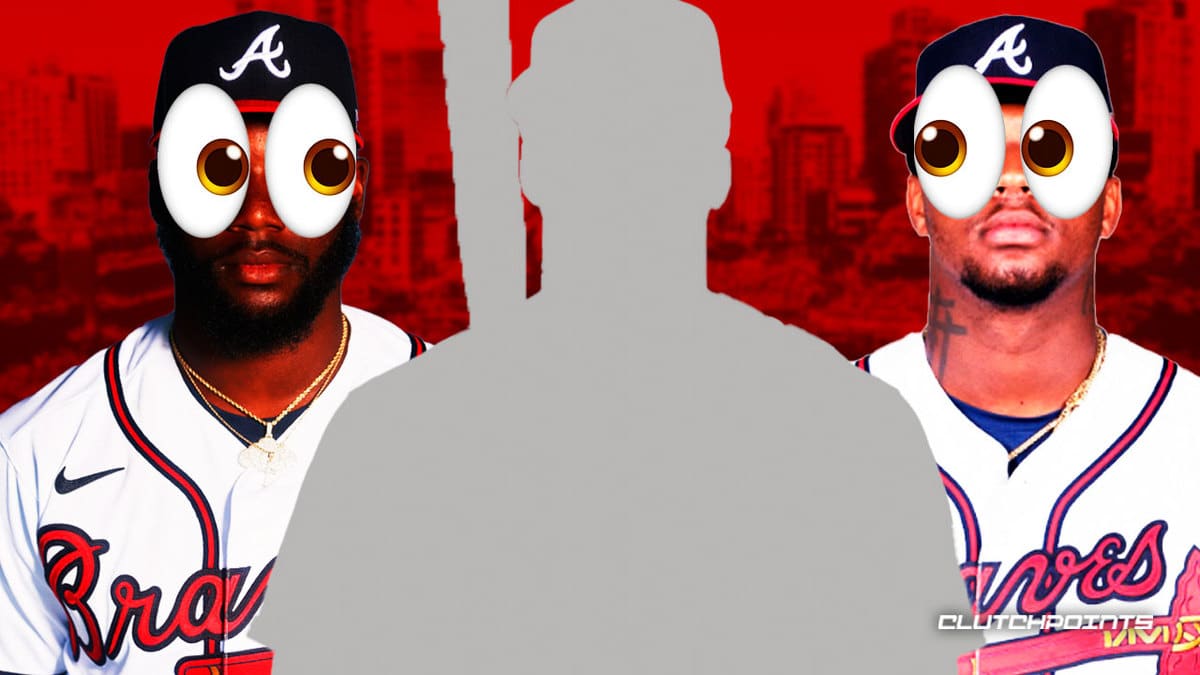 The Atlanta Braves won the 2021 World Series, but it is the New York Mets who have been ahead in the NL for the majority of the 2022 season. Major changes have propelled New York to an elite level, but they have been sputtering the past few weeks as they have been losing to the likes of the Pittsburgh Pirates and Washington Nationals.

The Mets have a weaker strength of schedule compared to the Braves, but the trajectory seems to head toward Atlanta’s direction. Injuries are starting to pile up in New York, so Atlanta must pounce on this opportunity and grab the coveted NL East crown. Even with the momentum on Atlanta’s side, there are certain aspects, which must be rectified by the team. One is the bullpen performance of the Braves, led by former Dodgers closer Kenley Jansen.

As the current saves leader in the NL, it may not seem right to put Kenley Jansen in this conversation. However, over his last five outings, struggles have been starting to persist for one of the best closers in the game today. His ERA has increased from 3.04 to 3.68 in two weeks because Jansen has allowed five runs in the last five games.

The reliability and effectivity of Kenley Jansen in the postseason will be immensely important for the Braves. Their bullpen was decent in the 2021 regular season, but the relievers were one of the most important facets of their incredible postseason run. For Atlanta to triumph over the likes of the Mets, Los Angeles Dodgers, and St. Louis Cardinals, the bullpen is the obvious category wherein they are better than all these teams.

For that to remain consistent, Kenley Jansen must be a force that would allow only a couple of runs during the whole postseason run. The setup relievers like A.J. Minter, Raisel Iglesias, and Collin McHugh must be stellar as well, but the responsibility of shutting the door will be on Jansen. There are some definite murmurs from the Atlanta fanbase because they would not want the same outcome from last year’s closer, Will Smith

Smith was abysmal this season, which forced the hand of the front office to swap him to Houston for starter Jake Odorizzi who will be a huge part of the starting rotation as well. For Jansen, he needs to improve on the delivery of his fastball and off-speed pitches because that could be one primary reason why his struggles have escalated.

The unorthodox delivery of Jansen is not an effective method right now, so he still has a month to replicate his success as a high-leverage reliever. Having Jansen at a remarkable level will raise the confidence and trust of the rest of his teammates when October arrives. The Atlanta Braves will be forced to be reckoned with in the postseason, and no one will have an easy series against them.

One major reason for their tremendous success is the talent of Kenley Jansen, and he must continue possessing that winning mentality. 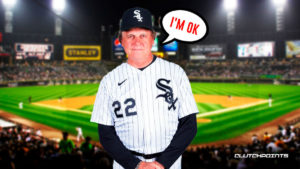