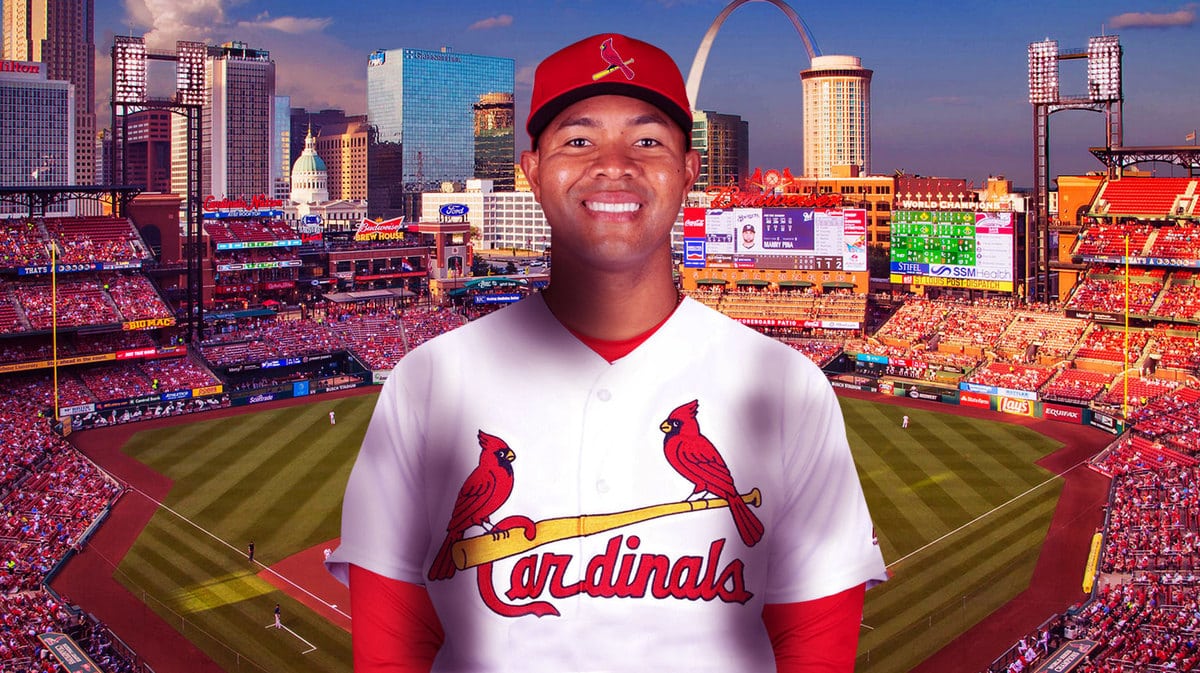 The St. Louis Cardinals checked one of the items on their to-do list ahead of the 2022 MLB trade deadline when they made a move to acquire veteran southpaw Jose Quintana along with right-hander Chris Stratton via a swap with the Pittsburgh Pirates.

Quintana will bring stability to the Cardinals’ pitching rotation which has struggled to stay healthy. With Jack Flaherty and Steven Matz both on the injured list, Quintana’s arrival will boost St. Louis’ chances of catching the Milwaukee Brewers for the top spot in the National League Central division. Quintana also finds himself in a seemingly much more conducive environment for a pitcher, as the Cardinals are arguably the best defensive team in the big leagues in the 2022 MLB regular season.

As noted by Ben Frederickson of The St. Louis Post-Dispatch, Quintana is moving on from a defensively bereft Pirates unit to a stellar fielding team in St. Louis, and that’s especially helpful for a pitcher like Quintana, who is a bit dependent on his fielders.

“Jose Quintana’s 3.24 FIP is something to note. Pirates are a bottom-10 defensive team. #STLCards are top-three. Quintana’s 7.8 K/9 is best among Cards starters now that Matz is out. Went at least 5 innings with 3 or fewer earned runs allowed in 6 of last 8 starts.”

Quintana, who is about to hit the free-agent market in the winter, arrives in St. Louis with a 3-5 record and a 3.50 ERA plus a 1.27 WHIP. The last time he saw action, the 33-year-old Quintana allowed zero earned runs on four hits with four strikeouts across 5.2 innings, albeit in a 4-2 home loss to the Philadelphia Phillies on July 29.

The Cardinals are the no. 1 team on FanGraphs in terms of Ultimate Zone Rating (UZR) with a rating of 26.0 and seventh in Defensive Runs Saved (DRS) with 40. The Pirates rank just 23rd and 19th in those departments, respectively. 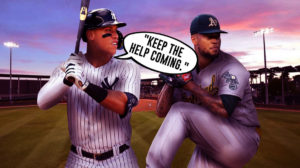