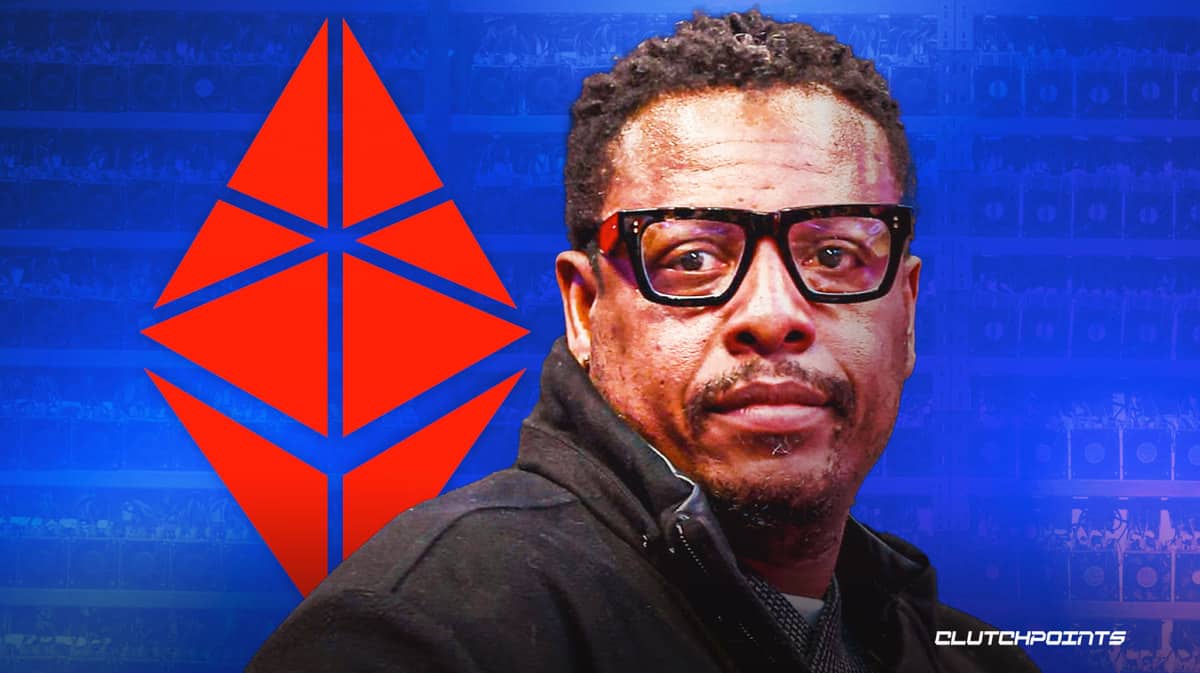 Paul Pierce is arguably one of the most-beloved figures in Boston Celtics history. The 2008 Finals champion has endeared himself to fans thanks to his no-nonsense attitude and stellar play on the court. However, just recently, Pierce was named in a major lawsuit regarding his involvement with cryptocurrency.

The New York Times recently released an article regarding celebrities and cryptocurrency scams. In that article, it was revealed that Paul Pierce, along with notable names like Kim Kardashian and Floyd Mayweather Jr., were named in a crypto scam lawsuit. The lawsuit alleges that the ex-Celtics star partook in a “pump-and-dump” scheme regarding a crypto coin named “EthereumMax”.

According to the lawsuit, Mr. Pierce received more than 15 trillion EthereumMax tokens in exchange for tweets endorsing the coin. None of the tweets excerpted in the lawsuit mentioned a business relationship with the token’s creators. Shortly after promoting the project, the lawsuit claimed, Mr. Pierce sold his tokens — an apparent “pump and dump” operation in which he profited by encouraging fans to buy the tokens, before selling his own holdings at a higher price.

“Pump and dump” refers to a scheme where investors in a token generate attention towards their product to drive up its value. Once the token reaches peak value, the investors then sell their tokens, driving the value down and leaving newer investors in the dust. The Celtics star was just one of the many big names mentioned in this article, which also include influencer Logan Paul and actor Matt Damon.

The world of cryptocurrency has been under heavy scrutiny ever since it rose to popularity a few years ago. The world of sports and crypto has actually merged together recently, for better or for worse. The Celtics legend isn’t the first NBA player to be named in a crypto scam: a few months ago, Sacramento Kings star De’Aaron Fox was named in a similar scheme.

This story involving the Celtics star should serve as a precautionary tale for would-be investors in the crypto scene. The world of cryptocurrency is a volatile scene, one filled with people ready to take advantage of you. If you aren’t careful, you could potentially lose large amounts of money.