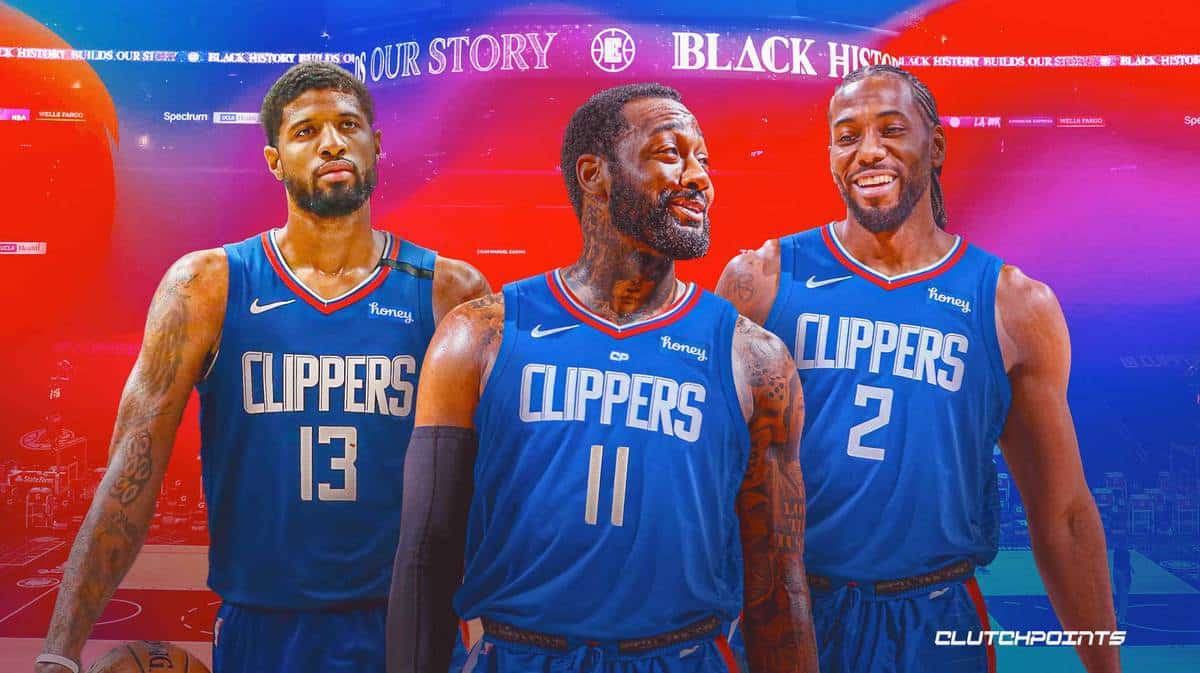 Kawhi Leonard, Paul George, and the LA Clippers were quiet on NBA Draft night, but it appears they’re already preparing to add some much-needed depth to their roster. According to ESPN’s Adrian Wojnarowski, the Clippers are expected to sign John Wall once free agency begins next week.

John Wall is planning to sign with the Los Angeles Clippers once he clears waivers, sources tell ESPN.

Woj is reporting that other teams are calling in pursuit of Wall, but that the free agent point guard is eyeing a deal with the Clippers.

John Wall secured a buyout with the Houston Rockets on Monday evening, reportedly giving back $6.5 million of his $47.4 million salary. The guard will now hit the free agent market, where he’s expected to join Kawhi Leonard, Paul George, and the Clippers.

The $6.5 million that Wall gave back is approximately the same amount of the LA Clippers’ taxpayer mid-level exception. It was previously expected that free agent Isaiah Hartenstein would be offered the TMLE, but this puts things in limbo. Hartenstein and the Clippers both have mutual interest in a deal that would bring the big man back to Los Angeles.

Back in May 2021, John Wall showed up to a Clippers game and sat next to Paul George’s parents to watch his good friend.

John Wall hasn’t played since April 23, 2021. His last game came as a member of the Houston Rockets where he dropped 27 point sand 13 assists against the LA Clippers in a home loss.

After their last game against one another, Paul George had this to say about John Wall.

“We both had similar paths,” George said. “Started out, leading our organizations then took big injuries and had setbacks, but I love John. Me and John go way back to when we first started in the league, I saw him work out, he saw me work out, and we just have mutual respect and bond from the get-go, and so he’s somebody I’ma always root for, he’s a brother to me and I couldn’t be more happy to see him back on the floor and doing what he loves to do and continue to make those plays that everyone loves him for.

Kawhi Leonard is expected to be ready to go for Clippers training camp in September, and Paul George has already been seen throwing down dunks and working out with his teammates. John Wall has been healthy and ready to play over the last few months, but the Rockets elected to bench him in favor of their youth movement.