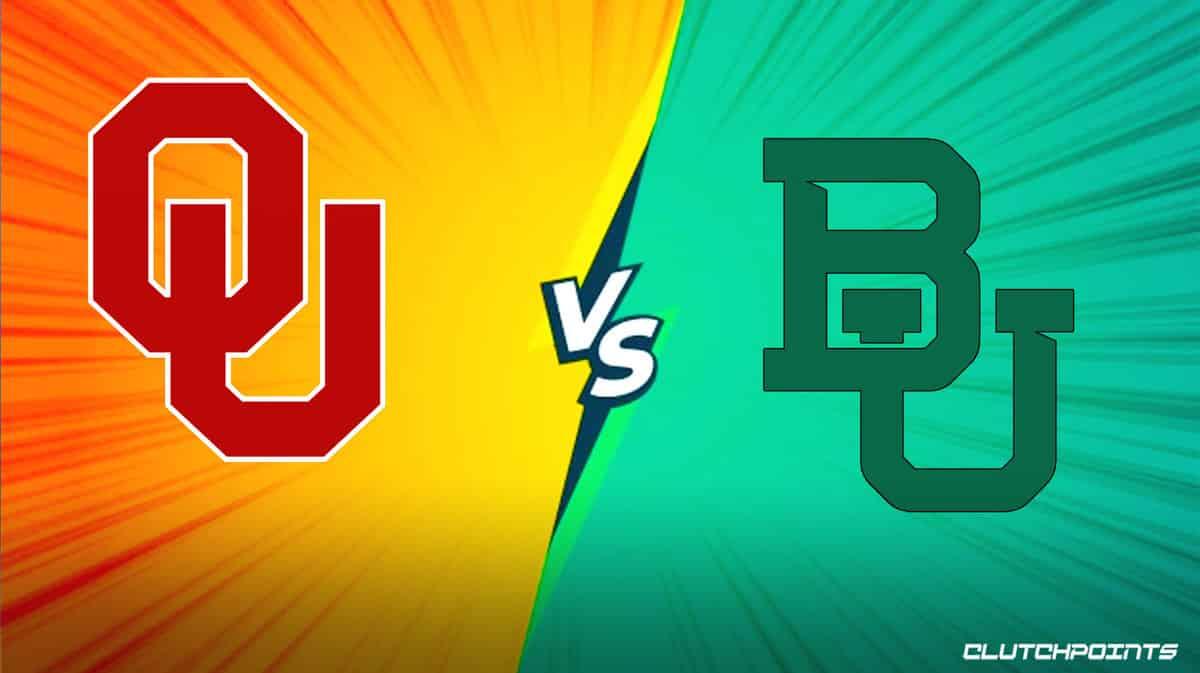 The top team in the nation is set to take on a conference rival. It’s time to continue our college basketball odds series with an Oklahoma-Baylor prediction and pick.

This won’t be an easy game for Baylor as Oklahoma is off to a great start to the season. The Sooners have two wins against ranked opponents this season but also have losses to Utah State and Butler. Their 11-2 record is good, but it only puts them in the middle of the pack in a tough Big 12.

Outside of USC and Colorado State, Baylor is the only undefeated team in the rankings that has a shot at winning the NCAA Tournament. As it seems right now, Baylor has an opportunity to repeat as national champions in back-to-back seasons. They have started out this season 13-0 and are rolling past all their opponents, though the Bears are fresh off a close win over No. 8 Iowa State, 77-72.

Here is how FanDuel set the Oklahoma-Baylor line for Tuesday night.

Why Oklahoma Could Cover The Spread

Oklahoma relies on their upperclassmen, who account for 62% of the team’s scoring this season. It’s going to take their experience to get the job done Tuesday if they want a chance at winning this game. For covering this spread, they will need to keep it close for as long as possible. Forward Tanner Groves leads the team in scoring at 14.3 per game and is shooting just under 60% on the season. It’s going to take that consistent scoring for them to have a chance, because they can’t let Baylor run away with the game late.

Oklahoma is 6-7 against the spread. If they don’t shoot well Tuesday, then it will get even worse. The team has a tough stretch of games coming after Baylor, as they face a ranked opponent in four of their next five games, including Baylor again later in the month. This is the time they really need to get it going. Oklahoma hasn’t beaten Baylor since 2018, so that is something to note when considering who to take in this one.

Why Baylor Could Cover The Spread 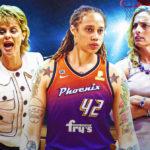 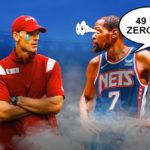 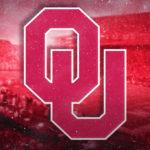 This won’t be an easy one, but it’s a game where the top team in the nation should cover. The team is filled with guards who can all play. They usually rotate around 10-11 players per game, but it’s the starters who provide a majority of the scoring. It’s a well-balanced lineup where Baylor can look to anyone to score. The team is led by LJ Cryer with his 13.5 points per game and James Akinjo, who is right behind him at 13.0 points and 6.1 assists per game.

We all know Baylor can score, but it’s their defense that wins the games. They are allowing only 58.0 points per game, keeping their opponents far below their offensive production. The Bears average 83.2 points per game, and that 25.2-point difference is among the best in the nation. If Baylor can shut down the Oklahoma seniors, they should run away with this game. There is nothing Oklahoma can do if Baylor gets out to a large lead early, as the Bears are too dominant right now.

I’m assuming this game will be close for a majority of the game. I’m going to take Baylor to cover this spread, however. Baylor is rolling through everyone in their path and just beat a very good Iowa State team. I think they will build off that momentum and get the job done Tuesday night.