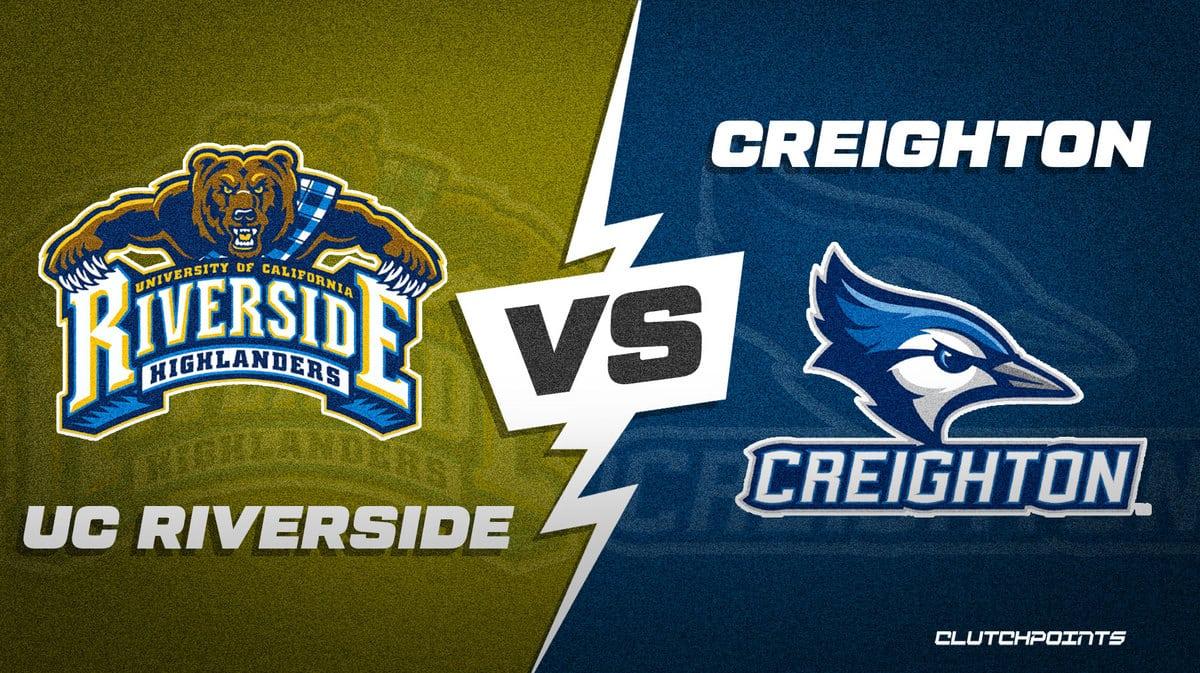 The Creighton Bluejays are part of a Big East Conference which is very much up in the air this season. Villanova, under new coach Kyle Neptune, is struggling. The Wildcats are showing that without Jay Wright, this season could be a bumpy ride. Villanova just lost to Temple, which is not a very good team. The Owls lost to a not-very-good Vanderbilt squad in recent days.

Xavier is another Big East team with a less-than-stellar start to its season. The Musketeers did defeat Fairfield earlier this week, but the game was not a comfortable one for X for the first 25 to 30 minutes. Xavier has a lot of work to do.

Marquette lost at Purdue because of a prolonged scoring drought in the final seven minutes. Georgetown just lost to Northwestern. There is a lot of uncertainty in and around the Big East this season … which could mean that Creighton is the clear favorite.

The Blue Jays made the second round of last season’s NCAA Tournament and put a real scare into top-seeded Kansas. That was the toughest game the Jayhawks faced in the 2022 NCAA Tournament until the national championship game against North Carolina. Creighton really came together last season under head coach Greg McDermott, and that was with multiple key players being hurt. Creighton got great production from players well down the bench. That means this season’s group is deeper, more tested, and more resourceful than a lot of other teams you will see in major college basketball. The 2022-2023 season is a huge opportunity for Creighton to make a very deep run into March. It could be the best team McDermott has had in Omaha. The pressure is real, but so is the sense of limitless possibility for a program which has never reached the Final Four and was last in the Elite Eight back in 1941. McDermott guided Creighton to the Sweet 16 in 2021, getting the Bluejays a trip to the second weekend of the NCAA Tournament for the first time since 1974. Now Creighton will try to raise the bar even higher. This will be one of the more fascinating teams to watch as the college basketball season unfolds.

Why UC Riverside Could Cover the Spread

This is a huge opportunity for Riverside — which has split its first two games of the season — to make a meaningful statement. Coach Mike Magpayo is viewed as one of the bright minds and emerging new faces in the coaching profession. Many people think he will get a bigger job before too long. His acumen as a coach is a very good reason to think the Highlanders can be competitive in this game. 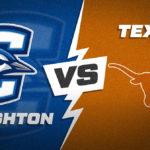 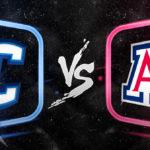 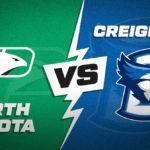 The Bluejays struggled in an early-season game versus Saint Thomas and looked better in their next game against North Dakota. It’s true that we can’t learn a ton when teams play much weaker opponents in the early weeks of the season, but from what we have seen of Creighton, this team does appear to be going in the right direction, which would suggest an authoritative performance will be delivered against Riverside.

The coaching of Magpayo plus the large spread means Riverside will cover.