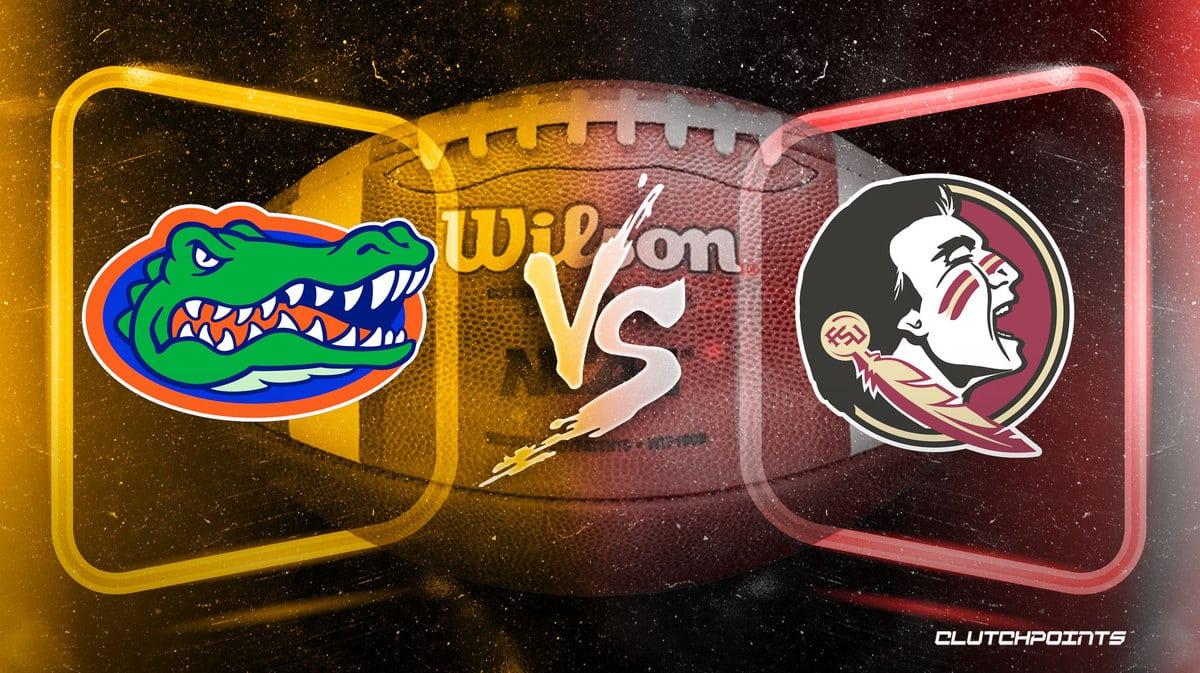 The Florida State Seminoles were hit hard by a three-game losing streak in the middle third of their season. They lost to Wake Forest, North Carolina State, and Clemson to be eliminated from contention in the ACC Atlantic Division race. They could have allowed that rough patch to hijack the rest of their season, but to their credit, they have bounced back. Florida State won its first four games of the season before that three-game losing skid. The Seminoles created another four-game winning streak on the other side of their losing streak. They obliterated Miami and then won at Syracuse to halt their slide and give themselves a chance at a nine-win season, which is clear progress measured against the past five seasons.

Florida State is not just winning, either; the Seminoles are playing aggressive, physical football. They are winning authoritatively and convincingly, as opposed to winning games only because the losing team gives away the ball in the final minutes. FSU isn’t winning games cheaply. This team is taking matters into its own hands and is showing that progress should be expected next season.

Florida, unlike Florida State, is in real trouble. The Gators have gotten worse as the season has moved along. They beat Utah in Week 1 and looked like a team which had a chance to do something good this year, but they have unraveled on both sides of the ball, a reality manifested in a decisive loss to Vanderbilt last week. The Gators trailed by 16 points before ultimately losing by seven. They did not have answers for what Vanderbilt tried to do. When a team with Florida’s national brand name and reputation loses to Vanderbilt, something is very wrong. This team will try to regroup and rally around the flag in this rivalry game against Florida State, but it’s awfully hard to just flip the switch and hope that a mediocre team can suddenly play winning football. That’s not how it normally works.

The Gators are inconsistent and unreliable, but in a one-shot college football rivalry game, anything is possible. Wild things can and do happen. We already saw this on Thursday night, when underdog Mississippi State beat favored Ole Miss on the road, and did so after trailing by nine points in the second quarter. That was not an expected turn of events. It can be the same here. Florida, if it gets a big game from quarterback Anthony Richardson, is an extremely dangerous team. One should not bet against the Gators if Richardson is in top form and gets reasonable protection from his offensive line. 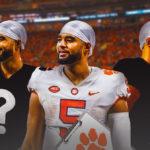 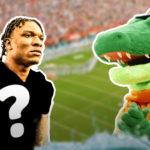 Why Florida State Could Cover the Spread

This is a mismatch. Florida State is rumbling past inferior opponents late in the 2022 season, while Florida is getting thoroughly outworked and outmaneuvered by Vanderbilt. These two teams are going in opposite directions, and FSU has home field in this game. Of course Florida State will cover.

It’s very simple: Florida State looks like a good team and Florida does not. Florida State is at home. Don’t overcomplicate this one.