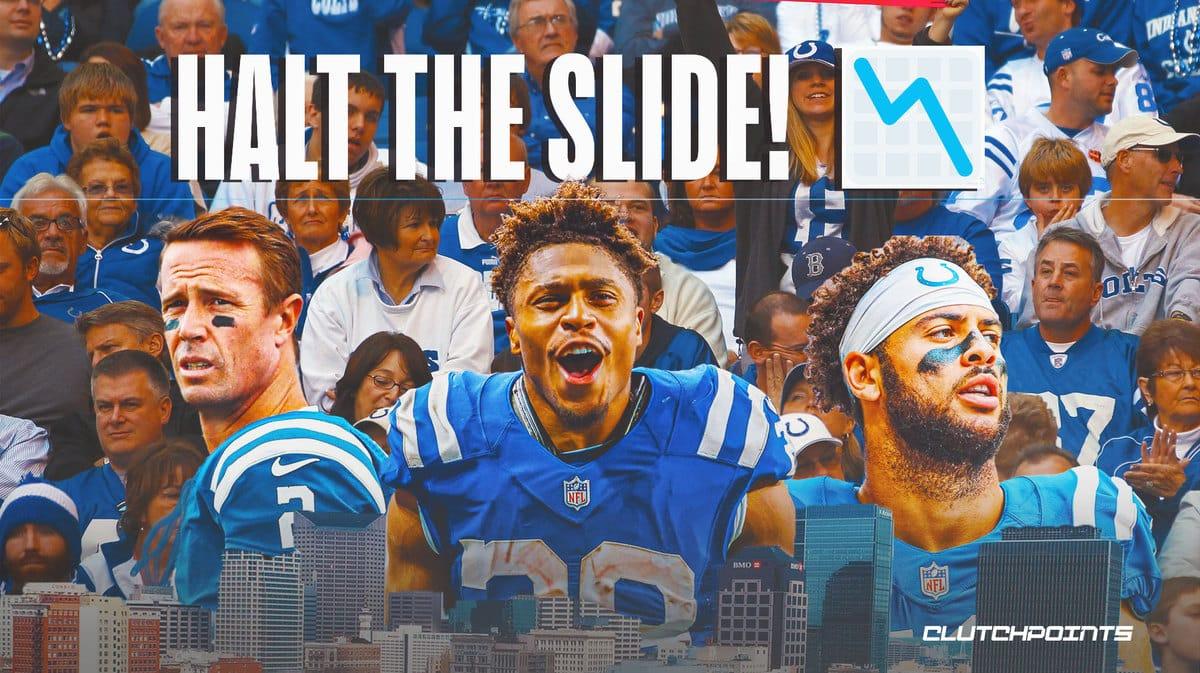 The Indianapolis Colts did not have the best luck against Pennsylvania teams the last two weeks as they lost to both the Eagles and the Steelers. The Colts will try to halt that two-game slide as they face the Dallas Cowboys on the road in Week 13 of the 2022 NFL season. A win here will potentially give them some separation from the Jacksonville Jaguars and still keep them in second place in the AFC South. Here are our Colts Week 13 predictions as they take on the Cowboys.

The Colts’ playoff prospects are diminishing, and they enter Week 13 as major underdogs against the Cowboys at AT&T Stadium. As things stand, Indy is in a five-way logjam for 10th place in the AFC, and they need to win pretty much all their remaining games to stay alive.

Keep in mind that Indianapolis is one of eight NFL teams that average less than 100 yards running a game. Sadly, the Colts do not do much better when it comes to passing either. The move back to Matt Ryan at quarterback was preferable to Sam Ehlinger, but it hasn’t helped the Colts much. Remember that they have scored 20 points only once in their last six games. The defense, at least, looks okay. They defend the pass well, allowing less than 200 yards per game through the air.

They will be tested by a very good Cowboys offense here. Take note that although the Dallas defense receives more attention, the team’s offense ranks just behind the Dolphins in points per game. That isn’t surprising since Dallas does have Dak Prescott at quarterback and a top-10 rushing attack.

With all these in mind, here are our four bold predictions for the Colts in their Week 13 game against the Cowboys.

Last week, Indy wideout Michael Pittman Jr. caught seven passes for 61 yards and a score against the Steelers. He was targeted 11 times on the day, giving him 27 targets in his past three games. That’s a very good sign for him, despite the Colts’ struggles.

Pittman faces a tough matchup this week against a Dallas defense that ranks above average against wide receivers. Pittman’s volume should still be high, though. We have him going over 70+ yards to lead all Colts receivers.

Star Colts RB Jonathan Taylor rushed for 86 yards and a score against the Steelers on Monday night. He also added 12 yards on three receptions. That was his third straight game with a touchdown, despite the lack of any really explosive carry. The Colts appear to be running their offense through Taylor, which is a good shift from the previous coaching regime’s early-season decisions.

Of course, Taylor faces a tough test this week, as the Cowboys are pretty good at limiting opposing running backs. They have allowed just six rushing TDs this season so far. Regardless of the matchup, though, Taylor has had at least 20 carries in three straight games. That still makes him a legitimate threat to break into big gains for the Colts. We have him going 90+ yards in this game.

2. QB Matt Ryan records his 11th pick of the season

Indianapolis QB Matt Ryan completed 22-of-34 passes for 199 yards, one touchdown, and one interception in their loss to the Steelers. He also rushed for 22 yards on four attempts and fumbled twice, losing one.

Recall that his second pass attempt was intercepted after his first was knocked into the air, giving him his 10th interception of the season. The veteran quarterback’s first connection came with just 7:05 remaining in the second quarter, and he finished the first half with five completions on 13 attempts for 36 yards and an interception.

Despite Ryan’s poor play, the Colts had a chance to take the lead in the third quarter, down 16-10, with a first and goal at Pittsburgh’s one-yard line. However, Ryan botched the handoff to Taylor. That was his fourth fumble of the season and 12th overall. Ryan did respond with a go-ahead six-yard touchdown pass to Michael Pittman on the next possession, but the Steelers reclaimed the lead for good.

Sure, Ryan will remain the team’s starter, but that’s not saying much given the quality we’ve seen from him. This week, he should do about the same — around 210 total yards with one TD and his 11th INT of the season.

While the Colts defense has been impressive this season, the Cowboys offense is a well-oiled machine with so many weapons. With the Colts also possibly losing two key cornerbacks, things might get ugly for the visiting team here in Texas.

Meanwhile, the offense will confront one of its most challenging assignments this season. The Cowboys defense, led by Defensive Player of the Year contender Micah Parsons, is exceptionally strong against the pass. That is bad news considering the Colts already have one of the worst passing assaults this season anyway.

The Cowboys should win this by two scores or more. The Colts will leave Texas with their tails between their legs.