Cowboys expected to get WR Christmas present – but it’s not Odell Beckham Jr. 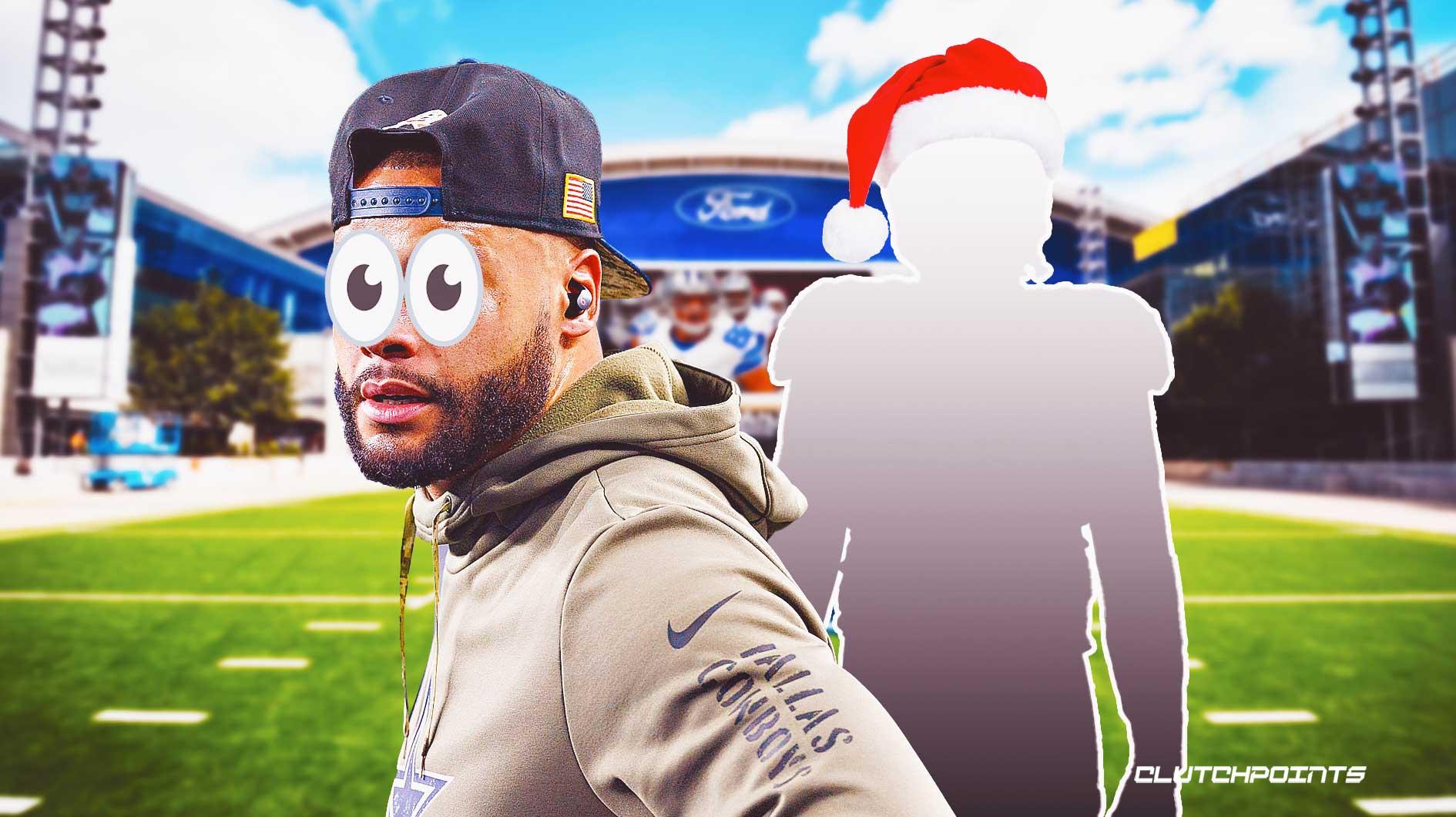 As the Dallas Cowboys remain linked to free agent wide receiver Odell Beckham Jr., the team is seemingly on the verge of getting back the services of one of their wideouts in the form of James Washington, who is getting excited over the prospect of ending his absence and playing for his new team. (h/t Michael Gehlken of the Dallas Morning News)

“It’s been said,” Washington said Thursday. “I don’t know. It all comes down to the coaches’ decision. But for my part, all I can do is continue to put in good reps and stay ready. …It’s kind of like a kid waiting on Christmas. I’ve been waiting to put the star on my helmet since I signed here.”

Washington has yet to make his debut for the Cowboys, but he should be close to finally suiting up for Dallas with his 21-day practice window now open. The Cowboys put Washington on the injured reserve back in August because of a foot injury that he sustained after he inked a one-year deal worth $1.18 million with Dallas last March.

Before joining the Cowboys, Washington played his first four seasons in the NFL from 2018 to 2021 with the Pittsburgh Steelers, who selected him in the second round (60th overall) in the 2018 NFL Draft.

The Cowboys will have an extra slot on the roster once cornerback Anthony Brown, who suffered a torn Achilles last Sunday in a win against the Indianapolis Colts, gets placed on the injured reserve, and that spot could soon be occupied by Washington.