Cowboys’ plan for Michael Gallup before activating him, revealed 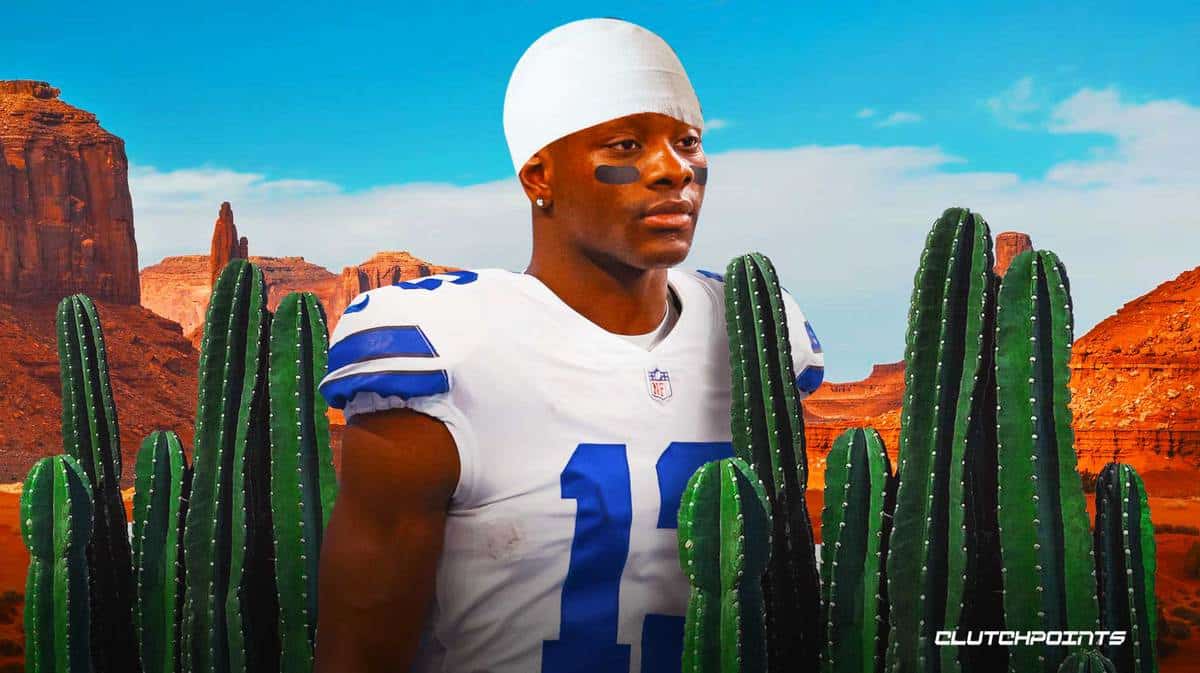 Michael Gallup could return to the Dallas Cowboys as early as this week, but he has to pass certain benchmarks before the team gives him the greenlight.

The return of the Cowboys wideout, who is recovering from an ACL tear he sustained last season, has been a hot topic recently after executive VP Stephen Jones said that it’s “certainly possible” he suits up against the New York Giants in Week 3. However, while possible, head coach Mike McCarthy clarified that the veteran still has a lot of work to do.

As reported by Calvin Watkins of the Dallas Morning News, the Cowboys will only make a decision on Gallup’s status for Monday’s game once he goes through a full week of practice. Furthermore, if the team gives him the go signal to feature in the contest, it won’t be for a full game as he’ll be on a pitch count.

A person with knowledge of the situation tells @dmn_cowboys whenever Michael Gallup is cleared to play he’ll be on a pitch count.

Sure enough, the Cowboys would want to ease Michael Gallup back after he spent a long time on the sidelines. He played in just nine games for Dallas in 2022 before he fell to injury, and while he has been practicing with the team, it’s only on a limited basis.

Still, the potential return of Gallup would be a massive boost to a team needing offensive help. With Dak Prescott injured and out, it’s crucial now more than ever for the team to have a tried and tested wideout who can make things easier for backup QB Cooper Rush.