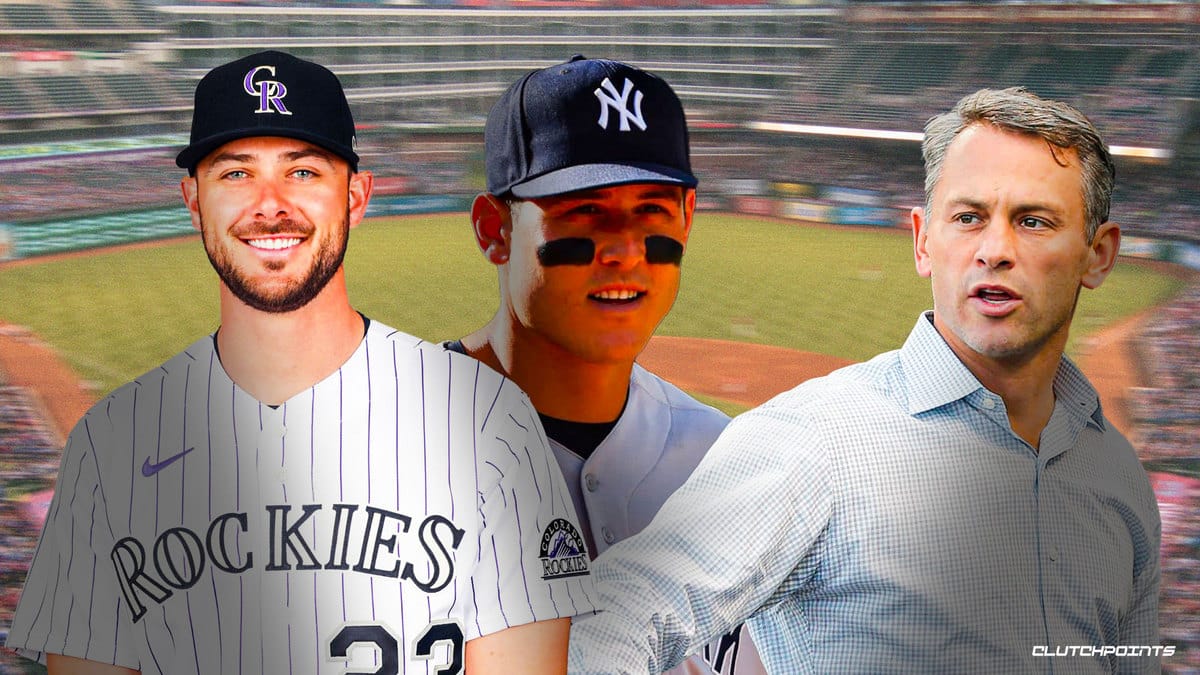 When the Chicago Cubs won the World Series in the 2016 season, there was much expectation that they would go on to build MLB’s next formidable dynasty. However, this did not pan out in the coming seasons.

Over the next four years, the Cubs ended up winning a mere one total playoff series. Even as the likes of Kris Bryant, Anthony Rizzo, Javier Baez, and Kyle Schwarber were all in their prime years, Chicago failed to orchestrate another deep playoff run.

The Cubs marked the end of an era in team history last year when they opted to ship off Bryant, Rizzo, and Baez ahead of the MLB trade deadline. But in hindsight, Cubs president of baseball operations Jed Hoyer sees that the team “probably should” have pulled the plug on this era much earlier.

“Thinking back on should we have made some those move moves earlier?” Hoyer told ESPN 1000’s “Kap and J Hood” show on Wednesday. “Yeah, I think we probably should have.

“We were too stubborn with that group, I guess is the way I would put it. We saw what they did at 22, 23 years old. We believed that we were going to get back to that point with the same group.”

There was quite a bit of speculation in the 2018 season that the Cubs would decide to jump-start a rebuilding process following their elimination against the Colorado Rockies in the NL wild-card game. This all did not come to fruition, but now looking back, Hoyer believes this should have been the team’s approach following that season’s playoff exit.

“Going back and sort of playing this thing in reverse,” Hoyer said. “I think we probably at that moment after ’18, yeah, we probably should have done something like you described and reset things, changed the mix.

“But we didn’t. I can’t go back in time and change that, but I can certainly learn from it.”

The Cubs are in the midst of a rebuilding era, as their aspiration is to have the likes of Seiya Suzuki and outfield prospect Brennen Davis lead the franchise moving forward.

Chicago currently sits in fourth place in the NL Central standings with a 26-44 record. 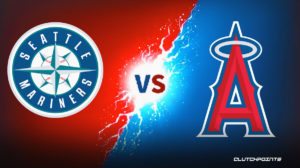