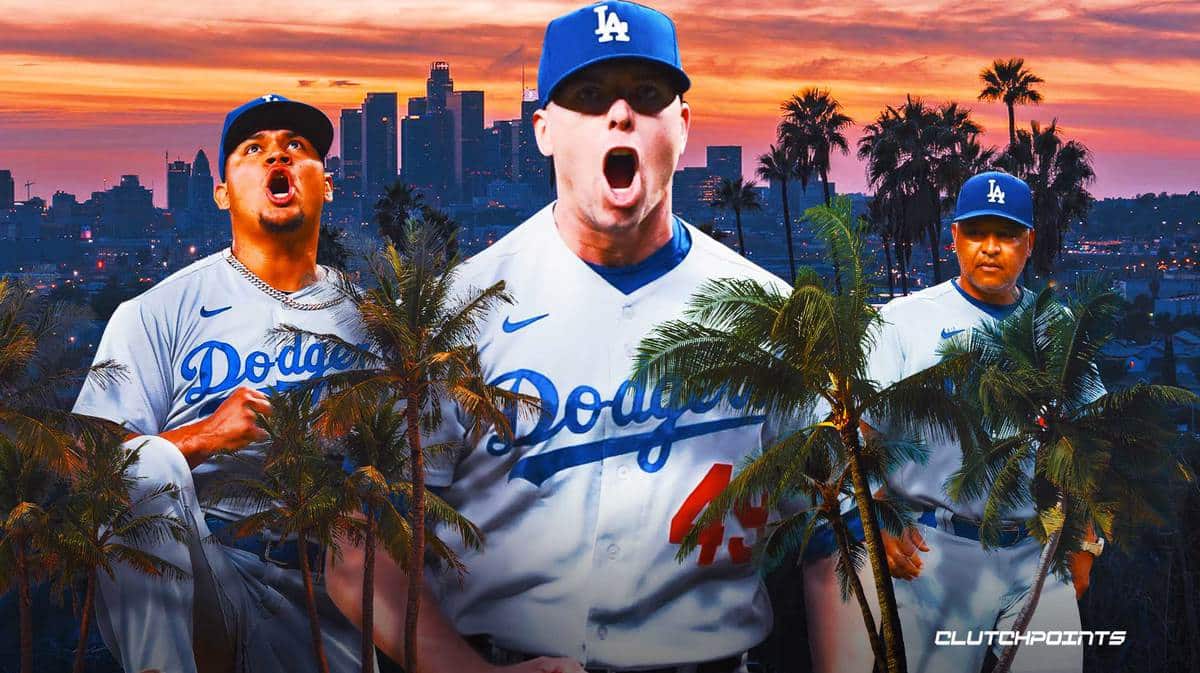 The Los Angeles Dodgers received a promising update on a pair of key pitchers, per Dodgers beat reporter Juan Toribio. Toribio reported on Monday that both Brusdar Graterol and Blake Treinen looked sharp during a live batting practice session. He added that they both threw around 20 pitches.

Graterol and Treinen are key pieces of the Dodgers bullpen.

Brusdar Graterol features a lively arm and can work multiple innings if necessary. The 24-year old owns a 3.02 ERA and 0.94 WHIP over the course of 41 games out of the Dodgers bullpen. His 39 strikeouts in 44.2 innings pitched is impressive. There is no question that Graterol is a lethal weapon for manager Dave Roberts.

Meanwhile, Blake Treinen is a back-end of the bullpen arm who has some of the best stuff on the Dodgers. However, the right-hander has been limited to just 5 games in 2022. He owns a 1.80 ERA and 0.40 WHIP through just 5 innings of work on the season. He will be a vital piece to the puzzle upon his return.

The Dodgers have a World Series or bust mindset ahead of the MLB playoffs. This organization has produced just one World Series victory during the past 30 years. With all of the money they are currently spending on superstar talent, anything less than a championship would be considered a failure. So having all hands on deck is a necessity for LA as they prepare for a deep postseason run.

The Dodgers are hopeful both Treinen and Graterol will play a big role during the 2022 MLB playoffs. 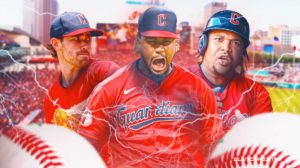