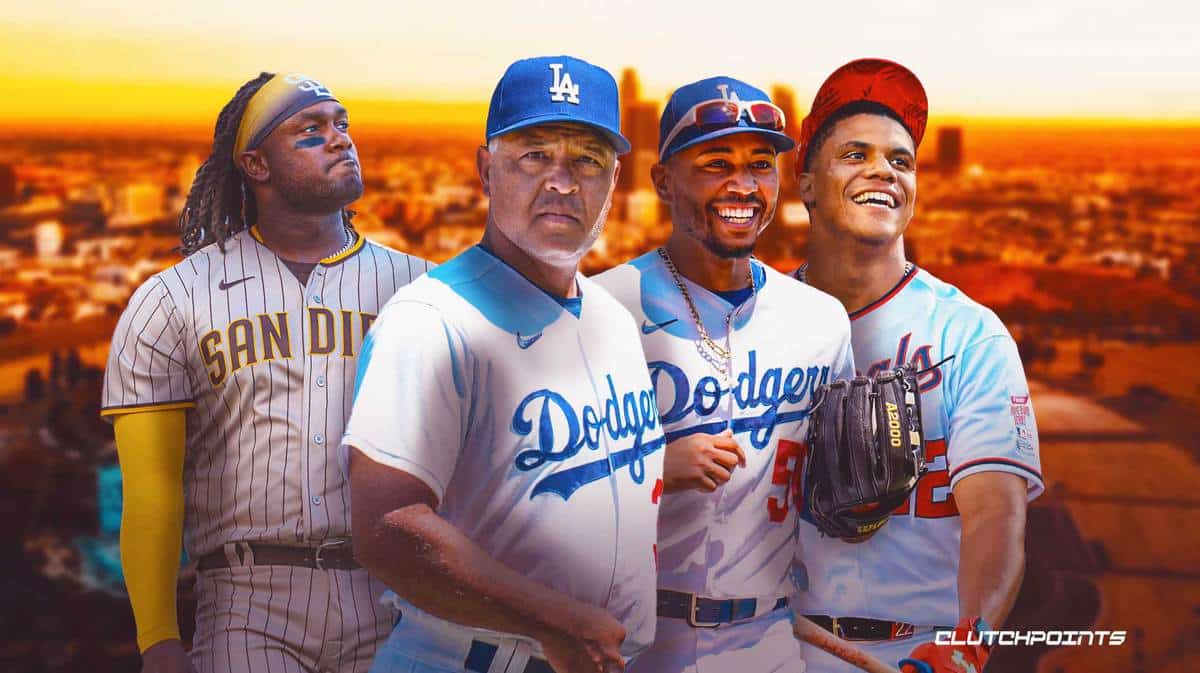 The San Diego Padres ultimately won the Juan Soto sweepstakes. However, they paid a hefty price. San Diego dealt a massive prospect package including MacKenzie Gore, CJ Abrams, and Robert Hassell III to the Washington Nationals. The Padres were the only team willing to meet the Nationals’ ludicrous trade demands for Soto. The Los Angeles Dodgers formulated a trade package for Soto as well. However, they were not willing to give the Nationals everything they wanted.

According to the Bleav in Dodgers podcast, the Nationals requested 6 or 7 prospects in return for Juan Soto. MLB reporter J.P. Hoornstra shared the details of the trade package.

“According to my sources, it was a package of six or seven prospects. The headliners were Diego Cartaya and Bobby Miller, who are respectively the top position player and the top pitcher in the Dodgers’ system. Beyond that, I’ve heard there were a few different versions of how the trade might have been construed.”

Diego Cartaya is the No. 1 Dodgers prospect. He’s a catcher with a high-ceiling. Meanwhile, Bobby Miller is the No. 2 Dodgers prospect. Miller is a right-hander pitcher who features a blazing fastball. Asking for both of those players plus 5 more prospects is a bit excessive. However, this is Juan Soto we are discussing.

In the end, the Dodgers backed out of this deal. And they still hold the best record in baseball and recently swept the Padres. So the Dodgers feel confident in their decision to keep their farm system intact. 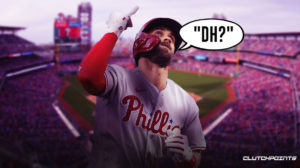