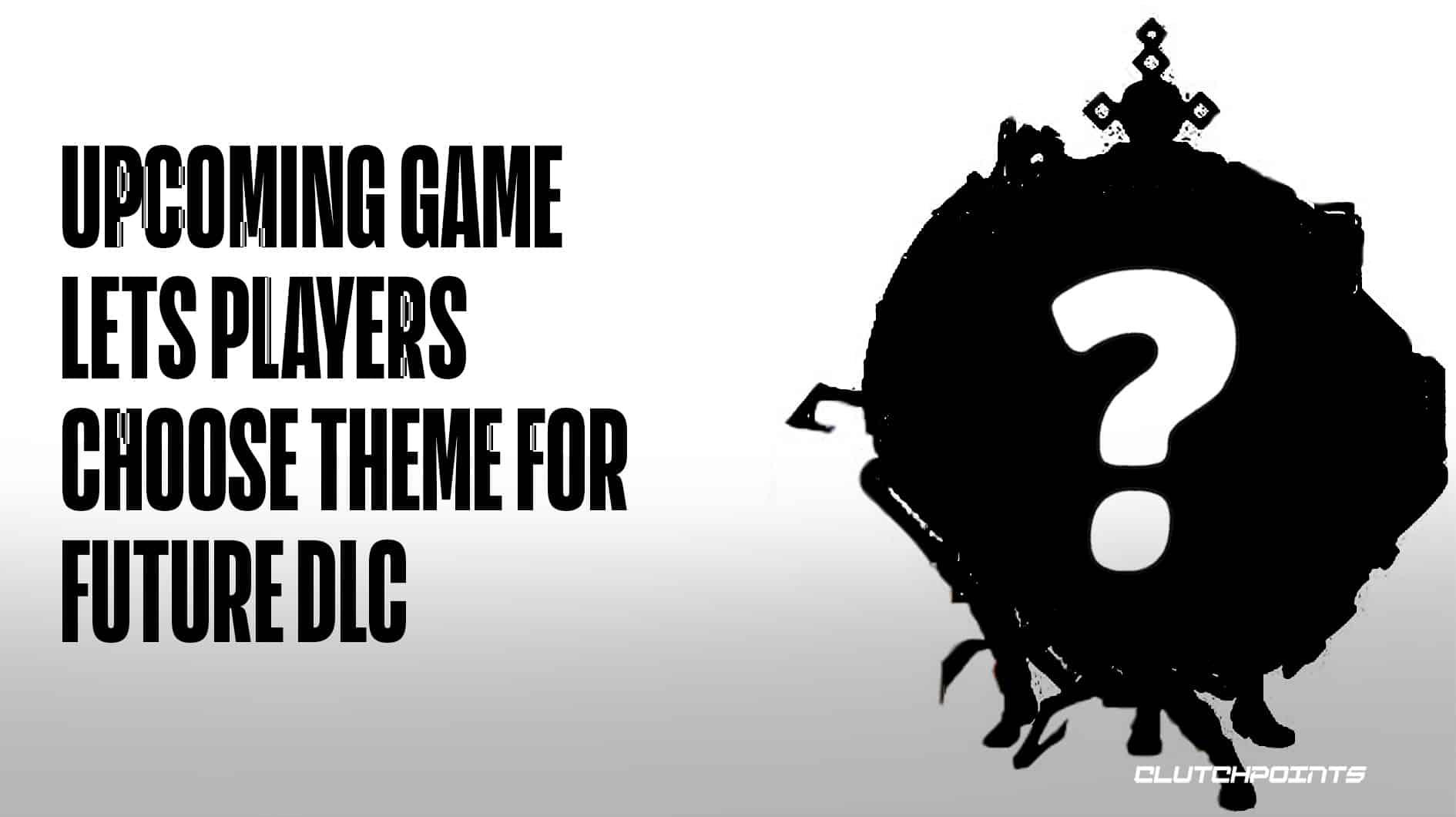 The third DLC will have one of five potential themes, with details set to change as development continues and depending on the direction the survey results go. These five themes are described as follows: 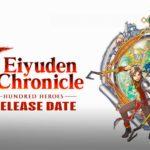 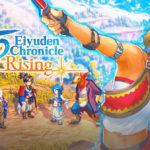 This public survey, 505 Games says, “continues the Eiyuden Chronicle franchise’s tradition of centering fan involvement, dating back to the record-breaking Kickstarter campaign.” Also part of the Kickstarter rewards is the development and release of Eiyuden Chronicle: Rising, a prequel game to the main game. The public survey itself will be running from January 23 to January 30, 2023.