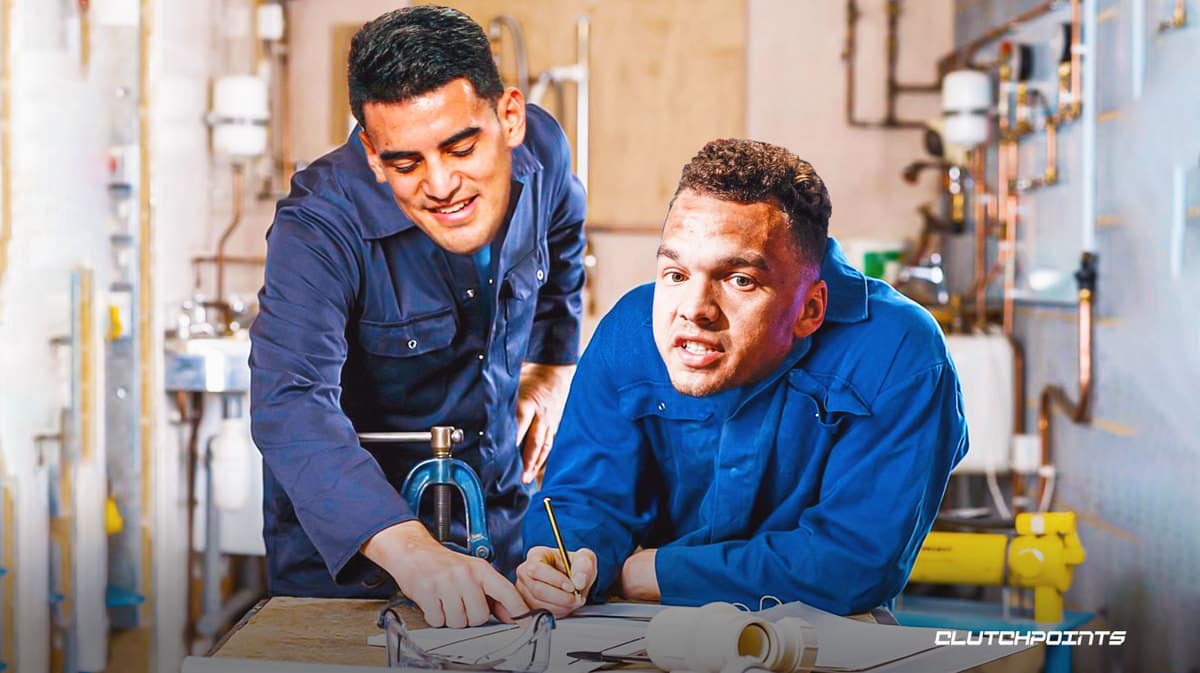 Marcus Mariota is no Ryan Tannehill. While he knows his role with the Atlanta Falcons is to help them win games, he understands how important it is to help nurture the younger generation. Besides, that also puts the team in position to succeed.

With the Falcons drafting Desmond Ridder in the 2022 NFL Draft, there is another QB arriving in Atlanta. That means the rook could be a threat to Mariota in landing the starting quarterback spot. Clearly, though, the 28-year-old veteran signal-caller couldn’t care less about that.

When asked about potentially mentoring Ridder, Mariota is very open to it.

This whole mentoring rookie QBs has been a major talking point in the offseason after Tennessee Titans QB Ryan Tannehill said he won’t be mentoring Malik Willis after the team drafted him. After all, they will be competing for the same position and all that.

Of course it sparked all sorts of reactions, mostly criticisms highlighting that Tannehill needs to be a leader for the Titans–which includes mentoring the young bloods.

Fortunately for the Falcons, they don’t have to deal with such issue. Marcus Mariota may not have started a game in the past two seasons with the Las Vegas Raiders, but he is definitely showing great leadership qualities. Simply put, he knows what he needs to do to help Atlanta. 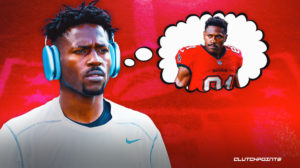