Buster Posey is back with Giants, but there’s a catch 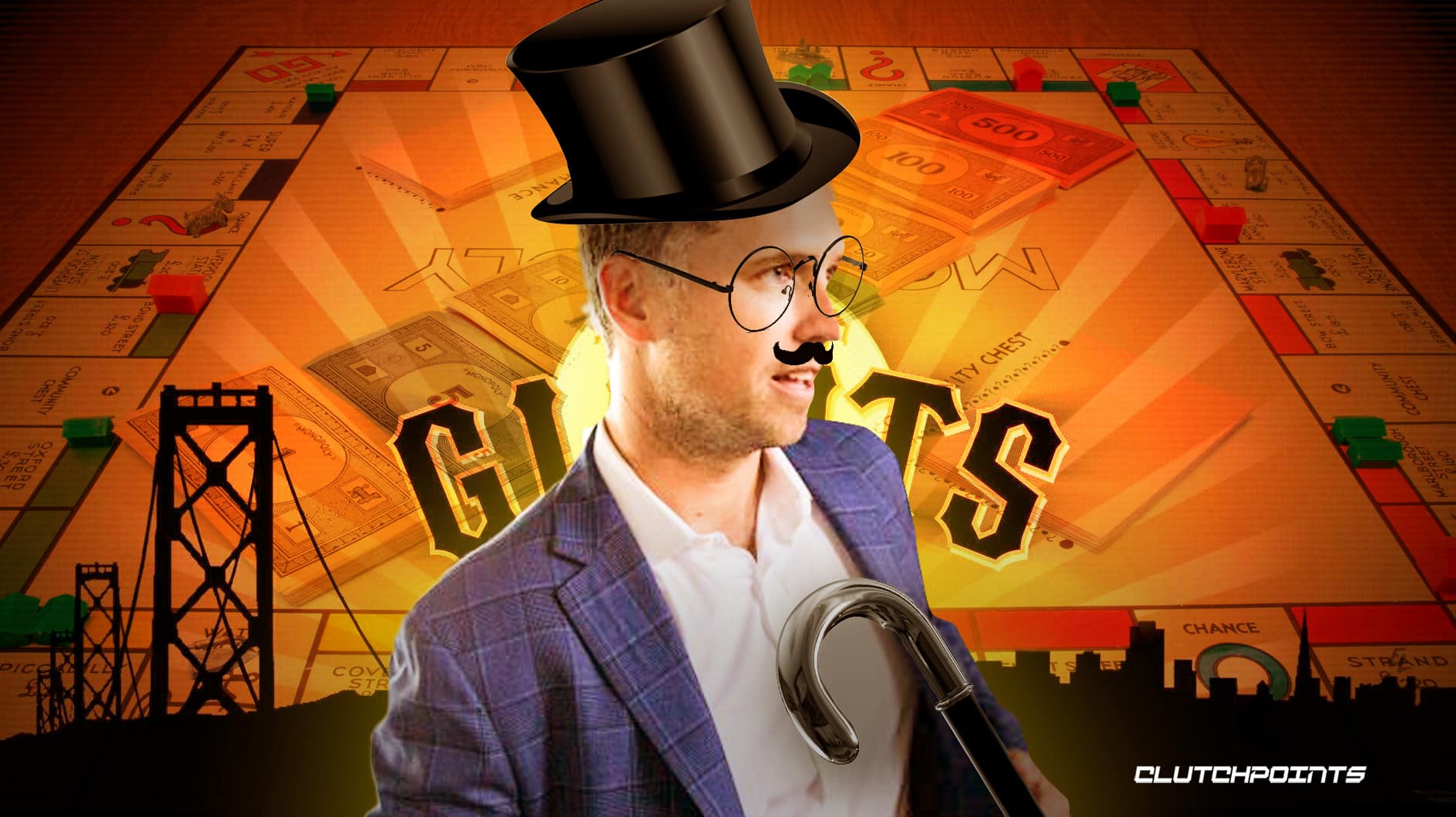 There are few players who have a higher approval rating for one franchise than Buster Posey does with the San Francisco Giants. While he’s hung up his catcher’s gear for good, it looks like he plans to be a part of the organization for much longer than his playing career.

The Giants icon has reportedly bought into the team ownership group and is slated to serve on its board of directors. While Buster Posey’s financial injection would likely be a drop in the bucket for an organization as massive as San Francisco’s, he certainly brings the gravitas and baseball expertise none of the the other 30 partners can stake a claim on.

According to the former league MVP, what’s drawn him to make the move is simply his love for the game, via The New York Times:

“I want to be viewed as, like, pro-baseball,” Posey said this week by phone from his home in Georgia. “I’m not pro-player, I’m not pro-owner, I just love the game of baseball, and this is another opportunity for me to learn more about the game, more about the business and really commit my time to an organization in a city that I’ve grown to love.”

Having Buster Posey remain close to the action can prove to be nothing but positive for Giants fans everywhere. He’s already brought World Series wins on the field thanks to his stellar play from one of the most grueling positions in all of baseball. Now, he’s up for a different kind of challenge. 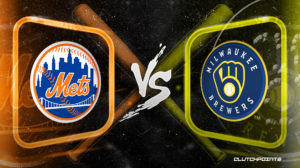