‘He did the exact same thing’: Shaq slapped with savage reality amid controversial Kevin Durant comments 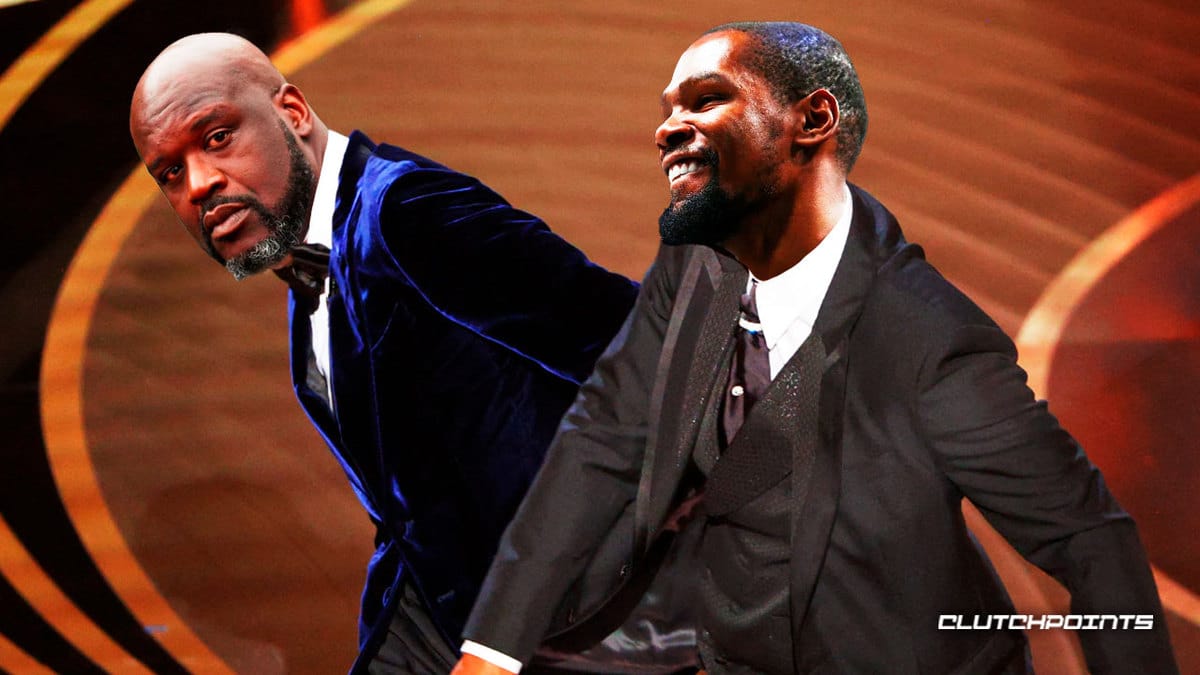 Shaquille O’Neal recently chimed in on Kevin Durant’s trade saga with the Brooklyn Nets, and let’s just say that Shaq wasn’t too kind with his take. The Hall of Fame big man implied that KD was taking the “easy way” by forcing a trade away from Brooklyn as opposed to grinding it out with the team.

NBA analyst Rich Bucher has decided to clap back at the Los Angeles Lakers icon for his comments on Kevin Durant’s situation. The Fox Sports broadcaster was quick to point out that Shaq doesn’t exactly have authority in this matter given how he basically take the same path during his NBA days:

“I don’t know if Shaq is the exact right person to be suggesting that KD is doing something wrong if and when he looks for a better situation, because I would say that Shaq did the exact same thing not once but twice,” Bucher said.

Love Shaq, but this is some pot/kettle action… https://t.co/VHEMb1y0b6

Bucher does have a bit of a point here, right? It appears that he’s referencing Shaq’s decision to leave the Orlando Magic after his four-year rookie contract came to an end. He joined a powerhouse Lakers side as a free agent and along with the late, great Kobe Bryant, they ended up winning no less than three championships together.

Shaq’s relationship with Kobe deteriorated through their time together as teammates and when things reached a boiling point, O’Neal jumped ship and joined the Miami Heat. This wasn’t all on Shaq, though, as it was the Lakers who actually traded him to Miami at that time.

Either way, Bucher just wants everybody to remember that O’Neal wasn’t the most loyal player in the NBA during his heyday. Shaq actually ended up playing for a total of nine different teams during his 19-year career, which was a convenient fact for Bucher to point out. 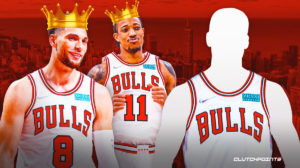