‘He knows he needs to be better’: Kliff Kingsbury gets brutally honest after Marquise Brown arrest 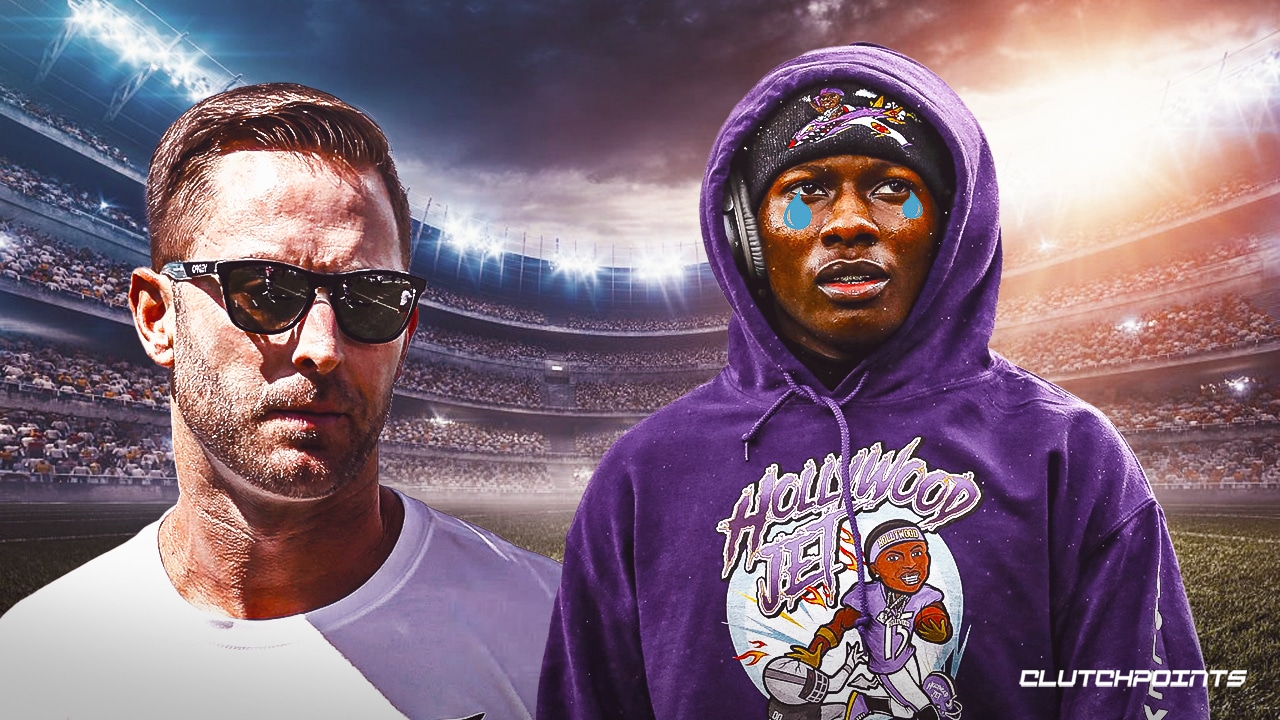 Marquise Brown returned to Arizona Cardinals training camp on Thursday following his arrest in which he was charged with criminal speeding. Brown, who had missed the start of camp while nursing a hamstring injury, was arrested on Wednesday morning in Arizona. Cardinals head coach Kliff Kingsbury didn’t hide his disappointment when asked about Brown’s off-field incident, via Paul Calvisi of Arizona Sports.

Kliff Kingsbury on Hollywood Brown speeding arrest: "He knows he needs to be better than that."

Kingsbury was straight up when discussing Brown’s arrest, telling media members, “He knows he needs to be better than that.”

Police reports indicate that Brown was driving at a speed of 126 mph when he was pulled over on Wednesday morning. Brown was also driving in an HOV (high-occupant vehicle) lane when he was pulled over by police officers at around 7:05 AM. After the arrest, which took place along Arizona’s Route 101, Brown was booked into the local jail in Maricopa County. Since Brown was driving 126 mph, he was charged with criminal speeding. Arizona’s state laws say that driving over 85 mph is grounds for a criminal speeding charge, and Brown was going more than 40 mph faster than that.

Despite his arrest, Brown was present at the Cardinals’ facility on Thursday. The Cardinals are hoping to work him back quickly after he started camp on the NFI list. The expectation was that he’d ramp up his participation over the next few days, including doing individual drills to get his conditioning to where it needs to be.

Brown was acquired by the Cardinals during the 2022 NFL Draft. The Cardinals sent the No. 23 overall pick to the Ravens in exchange for Brown and the 100th overall selection.

His arrest has largely overshadowed his arrival in Arizona but Kingsbury suggested that Brown is remorseful for his actions and this will hopefully be nothing more than a blip on the radar. Last season in Baltimore, Marquise Brown racked up 91 receptions for 1,008 yards and 6 touchdowns.