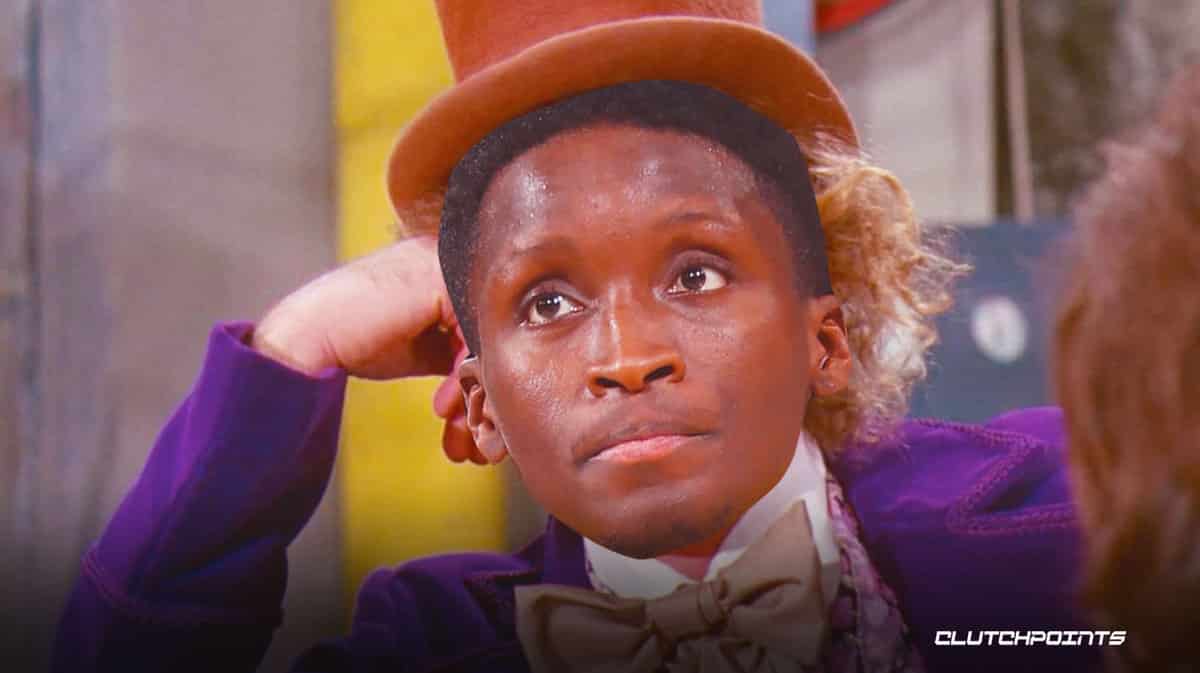 Victor Oladipo is set to hit free agency, and rumors suggest he’s not going to return to the Miami Heat. On Thursday morning just hours ahead of the beginning of free agency, Oladipo took to Twitter with some cryptic tweets:

What you seek is seeking you. 🐺

Oladipo seems to be sending a message to those doubting him. Could that include the Heat? Or just doubters in general? Do the wolf emojis have something to do with the Minnesota Timberwolves? What does it all mean?!

It has been a wild ride for Oladipo in recent years. Once a star with the Indiana Pacers, a devastating knee injury in the 2018-19 season changed the entire trajectory of his career. After his recovery, he wound up getting traded to the Houston Rockets in the 2020-21 season and then got moved to Miami.

Oladipo played just four games for the Heat in 2020-21 but returned to the franchise on a prove-it deal after undergoing yet another knee surgery. While he played just eight regular-season games for Miami in 2021-22, he did play some important postseason minutes as the team nearly made it to the NBA Finals.

While Oladipo is clearly not the offensive force he once was, he showed he can still get after it on the defensive end. What does this mean for his free agency? That’s unclear. It seems unlikely any team will make a long-term commitment, but perhaps somebody would be willing to throw him a bag for one season. Or maybe there’s a longer deal with smaller average annual value.

Oladipo proved he can still be a contributor in the NBA, even if he’s not a star. We’ll see where he winds up next, though maybe we shouldn’t totally rule out a return to Miami. Wednesday’s report listed the Denver Nuggets, Detroit Pistons and Washington Wizards as potential suitors.