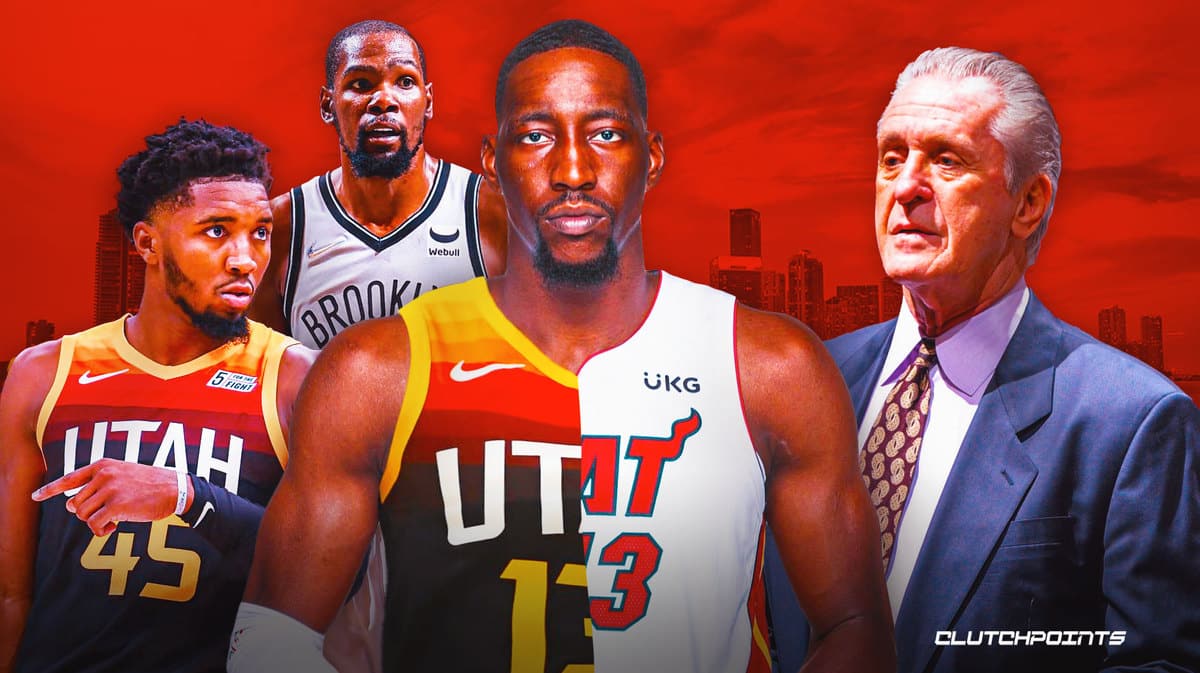 Bam Adebayo is an integral part of Miami Heat’s core. So much so, that he’s earned untouchable status in trade talks — at least in the mind of one influential member of the Heat brass.

As it is, however, Miami appears to still be seriously considering including Adebayo as a trade piece in their chase for superstars Kevin Durant and Donovan Mitchell. The Heat have been struggling to make significant progress on either star, and it’s very much possible that this stems from their hesitance to part ways with Adebayo.

The Miami front office seems to be divided on the Bam Adebayo front. According to Ira Winderman of the South Florida SunSentinel, a certain high-ranking executive has rebuked the possibility of trading away the All-Star big man:

A party familiar with the Heat’s approach told the Sun Sentinel that while there has been internal consideration of the team utilizing center Bam Adebayo as a trade component, at least one influential member of the organization has shot down the notion.

This puts the Heat in a conundrum. Tyler Herro appears to be the central piece Miami would prefer to include in any potential deal, but it doesn’t sound like opposing teams are very interested in the reigning Sixth Man of the Year. Miami wants either KD or Mitchell, but they are unwilling to meet the asking price of the Brooklyn Nets or the Utah Jazz. This sounds like a real stalemate, and at this point, it just feels like the Heat are falling out of the race.