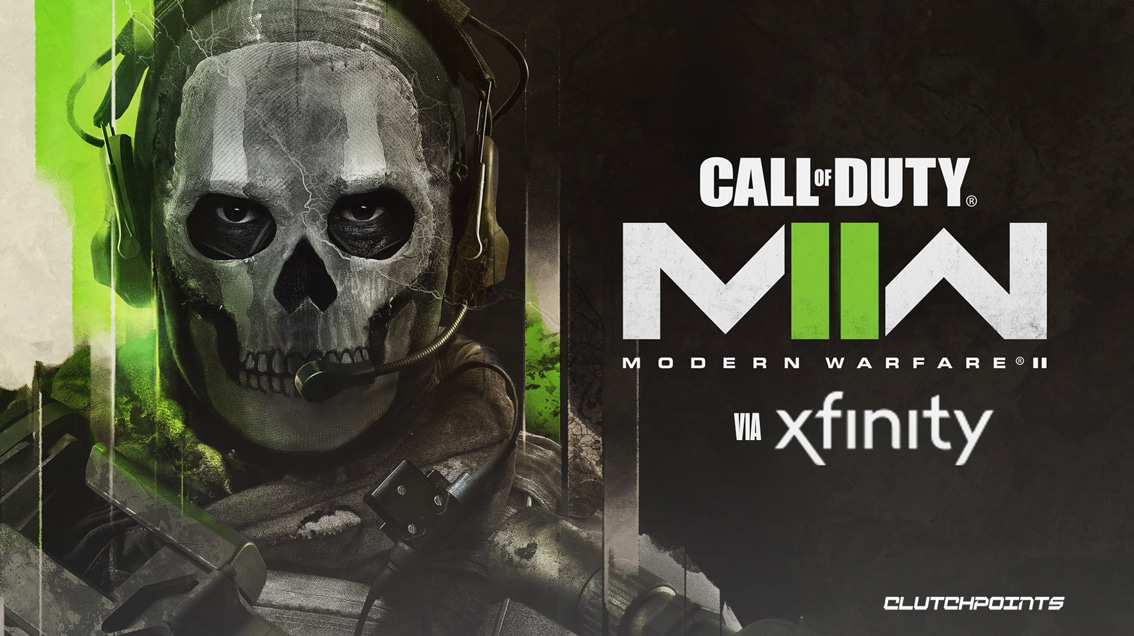 Xfinity’s free customer appreciation program has something tasty for Call of Duty fans – Modern Warfare 2 Early Access Beta Codes. As Call of Duty: Modern Warfare 2 enters Beta testing this September, Xfinity customers have a chance to try the game out in Closed Early Access ahead of everyone else who is only playing through the open beta weekends, making you more informed whether or not you’d like to get the game ahead of its October 28 release date.

“Through Xfinity Rewards, we are proud to be able to say thank you to our customers by offering Rewards Members with early access to one of the most hyped games of the year, while providing the best products for a superior gaming experience,” says Xfinity Vice President of Branded Partnerships Matt Lederer. “Xfinity’s products and services provide the ultimate rewards platform for Xfinity Rewards customers to experience Call of Duty: Modern Warfare II before its global release on October 28th.”

Xfinity users may sign up for free for the rewards program and immediately redeem a code to participate in the Early Access during the Open Beta period. Once a code is received, players will link their Activision account to play the game. PlayStation users have been able to play the game since the first Open Beta period started back on September 16, which was open exclusively for PlayStation. This coming September 22-26, another open beta period will be opened not only for the PlayStation but also on Xbox and PC. The Early Access Beta Codes distributed through Xfinity Rewards will allow players to access the game as early as September 22-23, as everyone else will only get access starting September 24.

Call of Duty Modern Warfare 2 and Call of Duty Warzone 2 are among this season’s most hotly-anticipated games. With Vanguard not really hitting the mark last year, the announcement of MW 2 took the cake as fans showed more interest in the MW saga compared to the rather buggy and incomplete-feeling Vanguard. For what new features, mechanics, and other things you can expect about Call of Duty Warzone 2, check out our feature article.