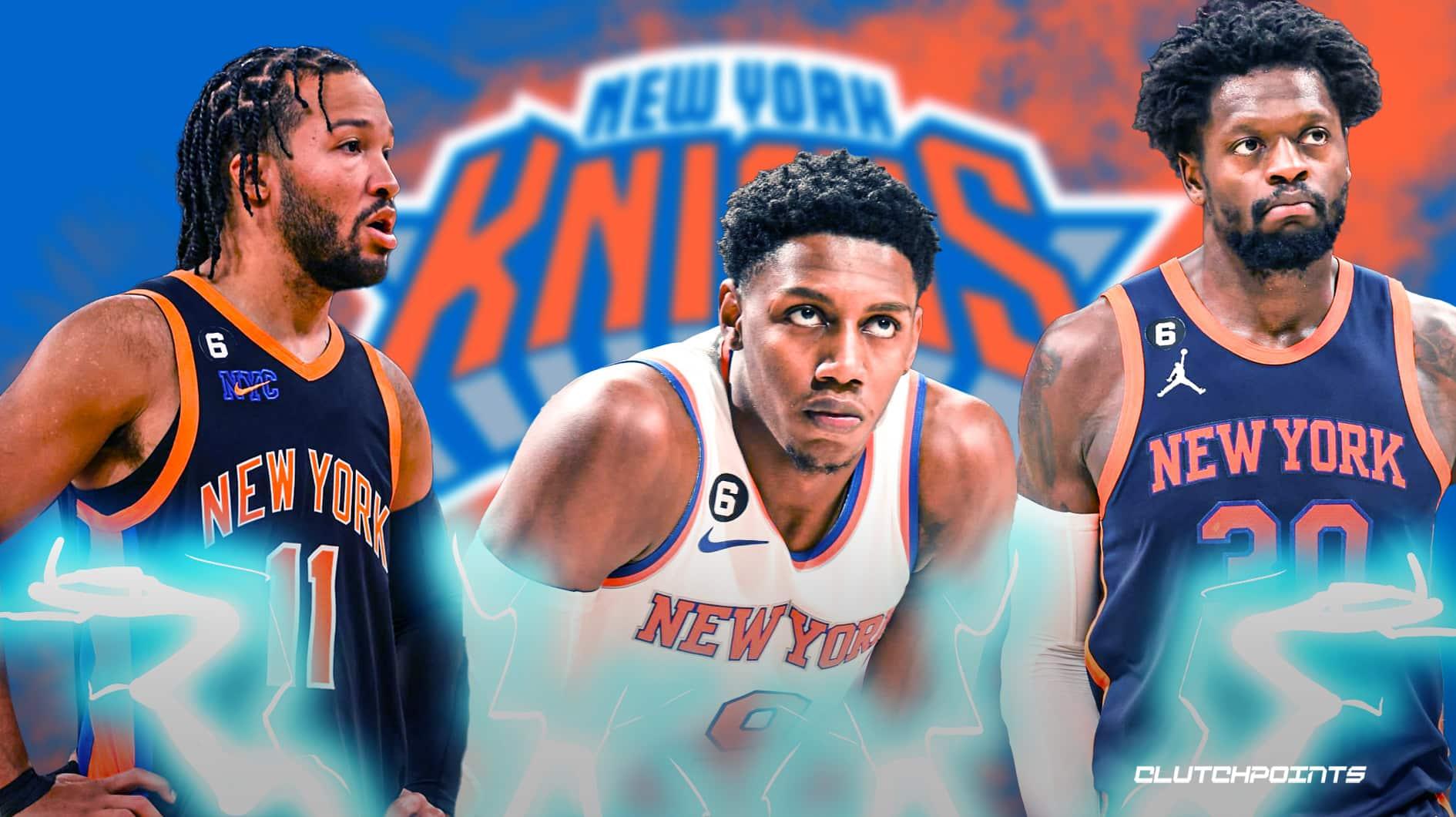 A quarter of the way into the 2022-23 NBA season, the New York Knicks look like a team in basketball purgatory. The squad owns a mediocre 10-11 record, good enough for the 10th-best in the Eastern Conference. On the one hand, the team isn’t bad enough to have a legitimate shot at a top pick in the 2023 NBA Draft, but they’re also not good enough to win a playoff series with this current roster.

While plenty has gone awry for the blue and orange, that doesn’t mean the season has been all doom and gloom. There are, in fact, several players who have been bright spots. With that said, let’s look at the good and the bad and hand out some grades to Knicks players based on their performance this season.

After averaging 20-plus points for the first time in his career back in 2021-22, many saw this season as the one where Barrett would establish himself as a true star in this league. Unfortunately, Barrett has regressed in just about every aspect of the game offensively.

Barrett’s points per game, field goal percentage, three-point percentage, and free throw rate are all down from the season prior, leading to him ranking in just the 18th percentile among wings in points per shot attempt. Yes, Barrett has a history of starting out seasons very slow shooting the ball, but it’s never lasted this deep into the year.

And on the other side of the ball, Barrett still has many holes as a defender. His effort has been inconsistent at best. He too often loses his man when defending away from the ball, and he’s not much better at guarding on the ball, either.

Make no mistake, Barrett is still one of the best players on the Knicks and one of their most valuable young pieces. But if his fourth season in the pros so far had to be summed up in one word, it would be underwhelming — on both ends of the floor.

Those who criticized the Knicks signing Brunson to a four-year $104 million deal last summer are now eating their words. Twenty-one games deep into New York’s season, Brunson has been the team’s undisputed best player and is making a legitimate argument to be an All-Star selection.

Brunson is one of just 15 players in the entire NBA who is averaging over 21 points and six assists per game, and the first Knicks point guard to put up these numbers since Stephon Marbury back in the 2004-05 season.

Where Brunson’s offensive talents have truly shined is during crunch time. It’s not hyperbole to say he’s arguably the best clutch player in the NBA right now, at least according to the numbers. Brunson is averaging 5.2 points in 4.9 crunch time minutes per game and is shooting an efficient 48.9% on these shots. This is the second-highest close-game scoring average in basketball.

An elite playmaker and three-level scorer at 26 years old, the Knicks finally found their point guard of the future in Brunson.

Randle was the scapegoat for much of New York’s struggles last season, and for good reasons. His poor shot selection and lack of effort on defense made him a frustrating watch throughout 2021-22. While Randle’s effort is still a problem that has reared its ugly head at times thus far this season, his shot selection has turned a new leaf.

One of the most frustrating aspects of Randle’s offensive game last year was that he settled for too many contested mid-range jumpers. But this season, he has cut down on his mid-range tries in a major way. After a whopping 40% of his field goal attempts came from the in-between area one year ago, only 30% of his attempts have come from there this season.

This dip in mid-range jumpers taken has done wonders for Randle’s overall field goal percentage, which is currently 47.2%, his highest since joining the Knicks. 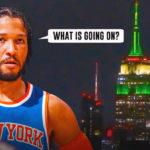 Randle’s fit on the Knicks remains awkward, as he’s monopolizing the majority of available minutes at the four spot and keeping Obi Toppin glued to the bench some nights. But all in all, at least scoring and efficiency-wise, it’s evident that Randle has improved from the season prior.

Expect the Knicks to end up somewhere between the 9-11 spots in the Eastern Conference standings when the season is said and done. They’re a painfully average team at this juncture.

Would a Donovan Mitchell trade have propelled this team to the conference’s upper echelon? Perhaps; look what he’s doing in Cleveland. That’s why the front office’s main focus moving forward should be to obtain a bona fide star. The Knicks don’t have a superstar or anyone close to it in a star-driven league.