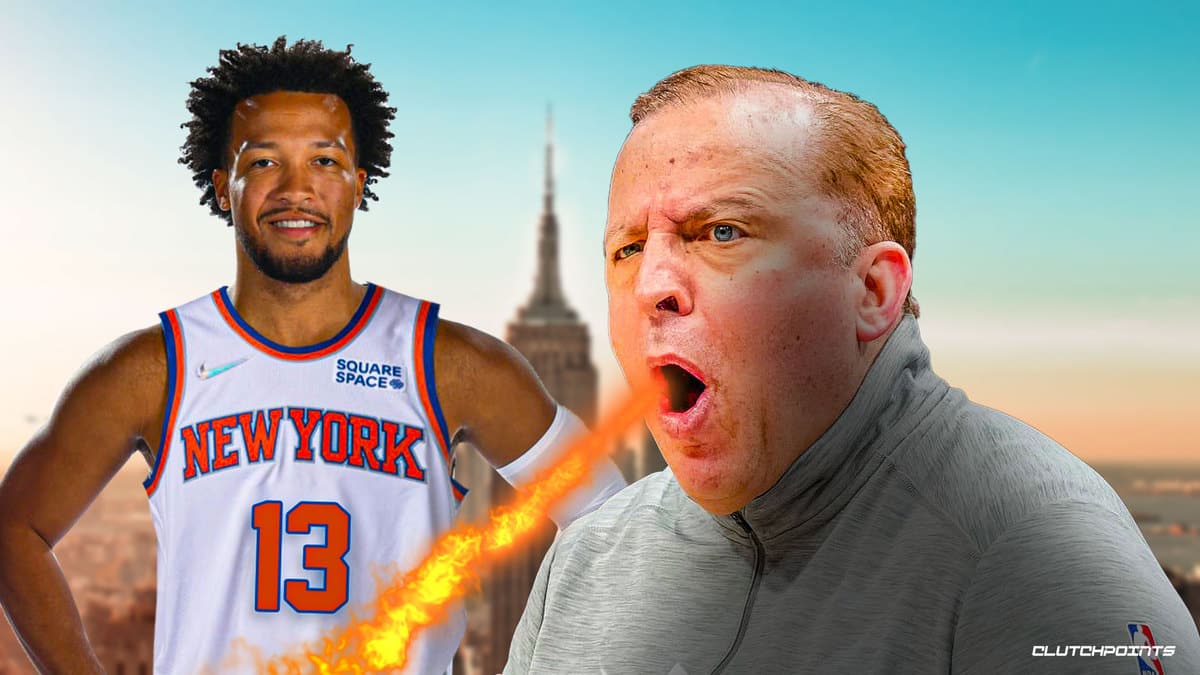 The New York Knicks really, really wanted Jalen Brunson. They did everything in their power to lure the former Dallas Mavericks guard to the Big Apple via free agency, and in the end, they prevailed.

Brunson put pen to paper on a $104 million deal for four years, and it goes without saying that there’s going to be a lot of pressure for him to perform at the highest level. One of the things the 25-year-old will need to navigate through will be Knicks head coach Tom Thibodeau’s unforgiving coaching style. At this point, however, Brunson is definitely looking forward to playing under Thibs (h/t Steve Popper of Newsday [paywalled]):

“Yeah, it’s definitely going to be different,” Brunson said. “I mean, it’s the same thing with my dad and he’s never really pushed me like that as a coach, so he’s always been like a trainer/mentor.

“Honestly, I’m excited for it, because this is a different type of accountability. Like they know I’m the type of person who likes to be coached and likes to be pushed. And so to have something like that where you can possibly cross lines but knowing that it’s all out of love and all out of respect I mean, they know what type of person I am, how I’m made up. And so I don’t think I have to worry about anything like that, but I just know that they’re going to push me to try to get the best out of me.”

Jalen Brunson is well aware of how Thibodeau takes a no-nonsense type of approach when dealing with his players, and the 6-foot-1 combo guard seems ready for the challenge ahead. As we all know, the coach’s relationship with his point guard is one of the most important aspects of their team’s dynamics, and it will be very interesting to see how this pair starts off their relationship once the new season tips off.

It is also worth noting that Coach Thibs is entering his third year in New York. His first two campaigns have left a lot to be desired, and considering how the Knicks went all-in this summer, there’s no denying that Thibodeau himself will be under a bit of pressure in 2022-23.