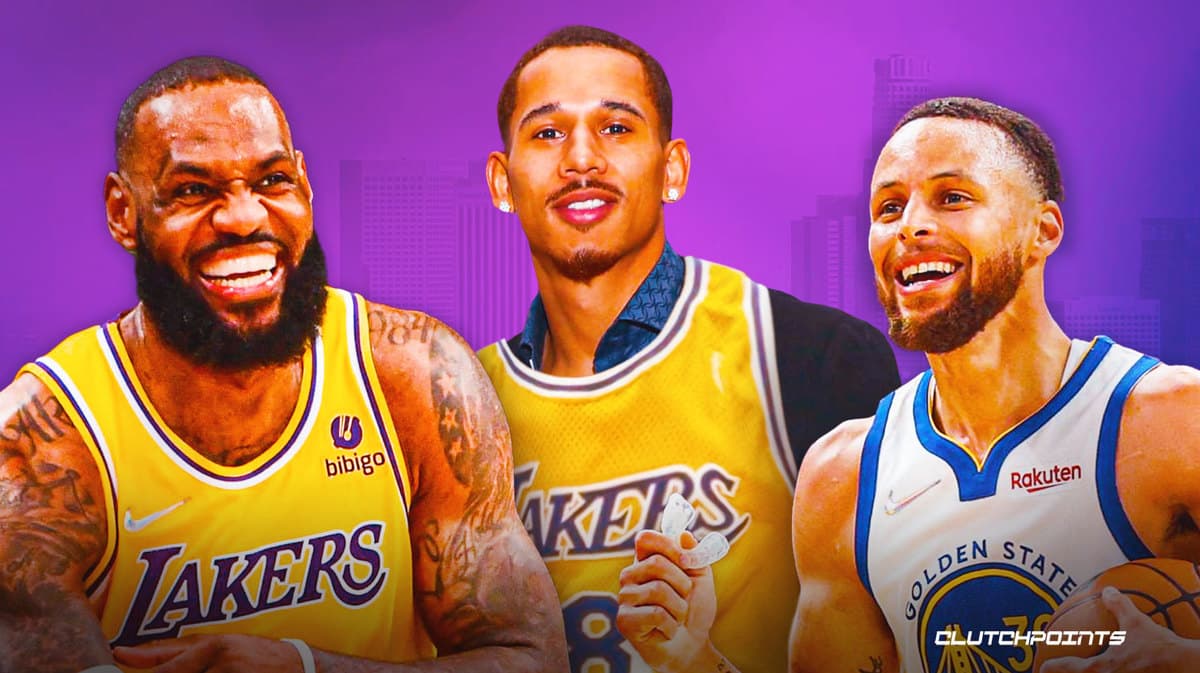 The Los Angeles Lakers took on the Golden State Warriors on Sunday in a Summer League clash that featured young players on both sides looking to make enough noise to warrant a roster spot for the upcoming season. In a surprise appearance, new Lakers signing Juan Toscano-Anderson found himself sitting courtside during the game. There wasn’t any doubt as to which team he was supporting here.

JTA posed for the camera as he proudly showed off his Kobe Bryant jersey (h/t the Lakers on Twitter):

To be fair, Toscano-Anderson did make an effort to hide his affinity a bit here by dawning a black jacket over his Lakers jersey. After all, the game was being played in the Warriors’ home court, and it wasn’t very long ago that JTA was in Dubs uniform. He did have the purple Nike’s on, though, which is also a clear nod towards his new team.

After seeing his deal with the Warriors come to an end at the conclusion of the 2022-23 season, Toscano-Anderson decided to take his talents to Hollywood by signing a one-year minimum deal with the Lakers. It doesn’t sound like Golden State offered to extend his deal, and LA was quick to take advantage of the opportunity to land the 29-year-old.

It was the Lakers who came away with the huge victory in this one, blowing out the Warriors, 100-77. Soctty Pippen Jr. stole the show again for the purple and gold, logging 15 points, eight assists, three steals, and zero turnovers in 20 minutes of action. 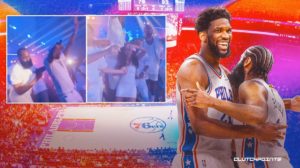