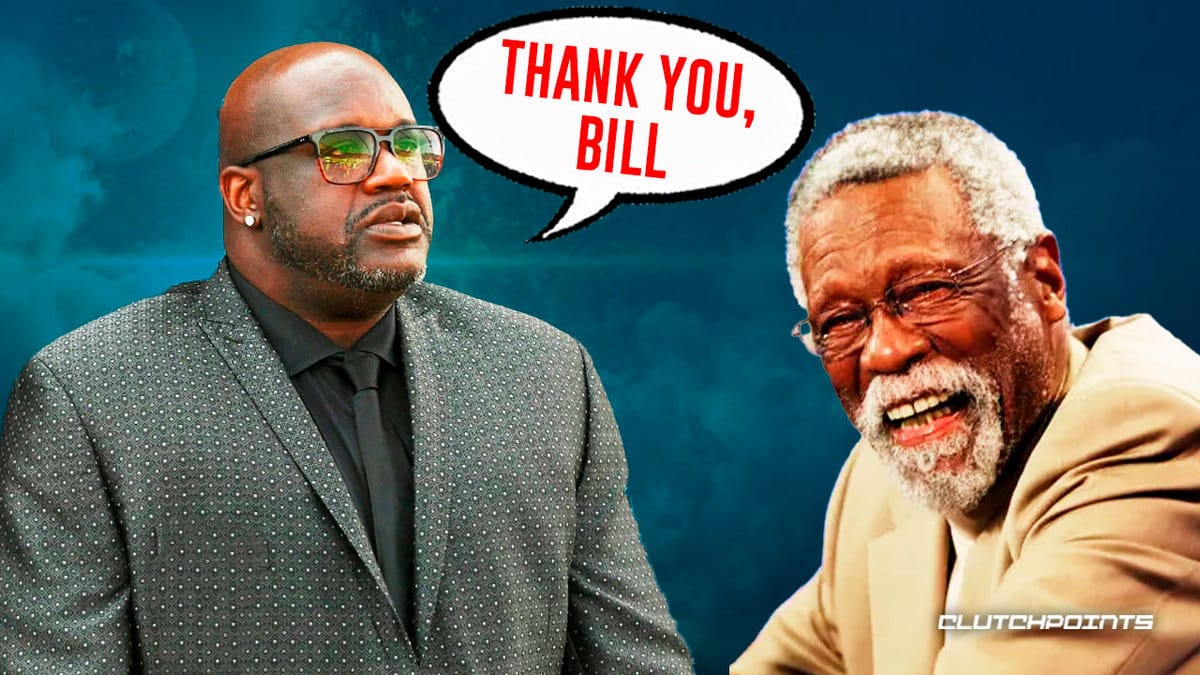 Los Angeles Lakers legend Shaquille O’Neal learned a lot from the late Bill Russell, but if there’s one thing he’ll always remember about the NBA icon, it’s his mentality.

In an interview with USA Today, Shaq was asked what kind of inspiration Russell was to him. O’Neal didn’t hold back his thoughts and shared how he always knew the Boston Celtics legend was great, but his admiration for him only grew further when they were finally able to talk with each other.

“I grew up knowing Bill Russell was a great man. But I didn’t know until I talked to him how great. He couldn’t stay in the same hotels as his (white) teammates, people would write him harsh words,” O’Neal shared.

“Back then, he never made the kind of money I make, but never complained. These conversations taught me to be mentally strong, never to complain and to not be a cry baby with everything at my disposal.”

Bill Russell was a true inspiration to many. Not only was he a pioneer, but he was also a game-changer who broke barriers in the NBA as he fought through racism in his career. He paved the way for athletes like him to be empowered and use their platform tp spark change.

As Shaq said if, if Russell was able to get through all the hardships in his era, how can he complain and not be able to survive the challenges thrown his way. Certainly, that mentality have helped O’Neal a lot as he established himself as one of the best players of his generation.

More than that, like Russell during his legendary career, he continues to use his platform to be an inspiration to many.