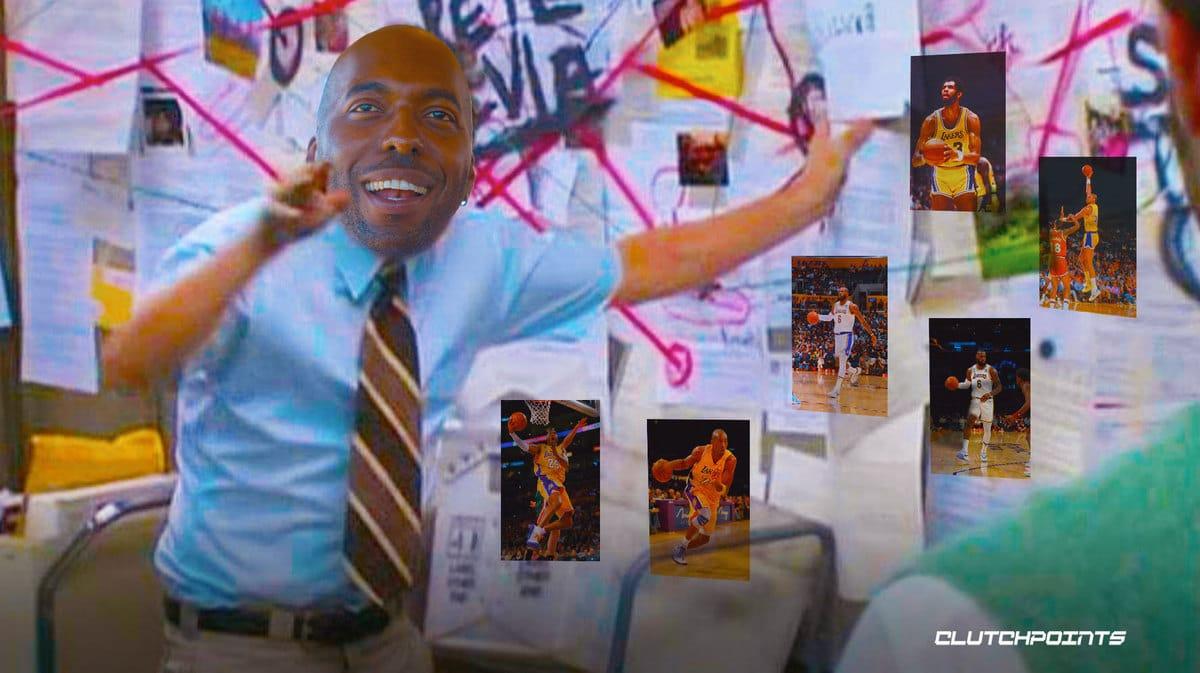 Right now, LeBron James still needs 1,106 points before he is able to surpass the all-time scoring record of Los Angeles Lakers icon Kareem Abdul-Jabbar. At this point, it feels like it is only inevitable that King James is going to be the all-time scoring leader in the history of the NBA sooner or later.

If you ask four-time NBA champion John Salley, however, the former Detroit Pistons big man is adamant that this is never going to happen. Speaking on a recent episode of Shannon Sharpe’s Club Shay Shay podcast, Salley revealed why he believes this to be the case:

“I think they’re not gonna let him get it,” Salley said. “… Think about it. I didn’t agree with something Phil Jackson said to me, and then I got into my 50s and I got it. … I said ‘Phil, Kobe had 81. He was about to get 104 if they would have kept feeding him the ball. The other side would have been like, ‘Don’t hurt him’ But there would have been clear outs and Kobe would have got 104.’ And he goes ‘Well, some records need to stand.’ And I was like, ‘Wow!'”

That’s some conspiracy theory-level analysis from Salley right there. Sharpe even had to fact-check Salley about Kobe Bryant potentially scoring 104 points to beat Wilt Chamberlain’s record. back in 2006. Sharpe pointed out that Phil Jackson took Kobe out of the game with just a minute remaining. He had already scored 81 points at that point in time, and Sharpe implied that it was impossible for him to score another 19 in a minute.

Be that as it may, John Salley still remains adamant that LeBron won’t be able to reach Kareem’s record. This is despite the fact that James is already on pace to do the same this season. LeBron is currently averaging 24.3 points per contest, and at this rate, he will be set to overtake Abdul-Jabbar in roughly 46 games. But don’t tell John Salley that.