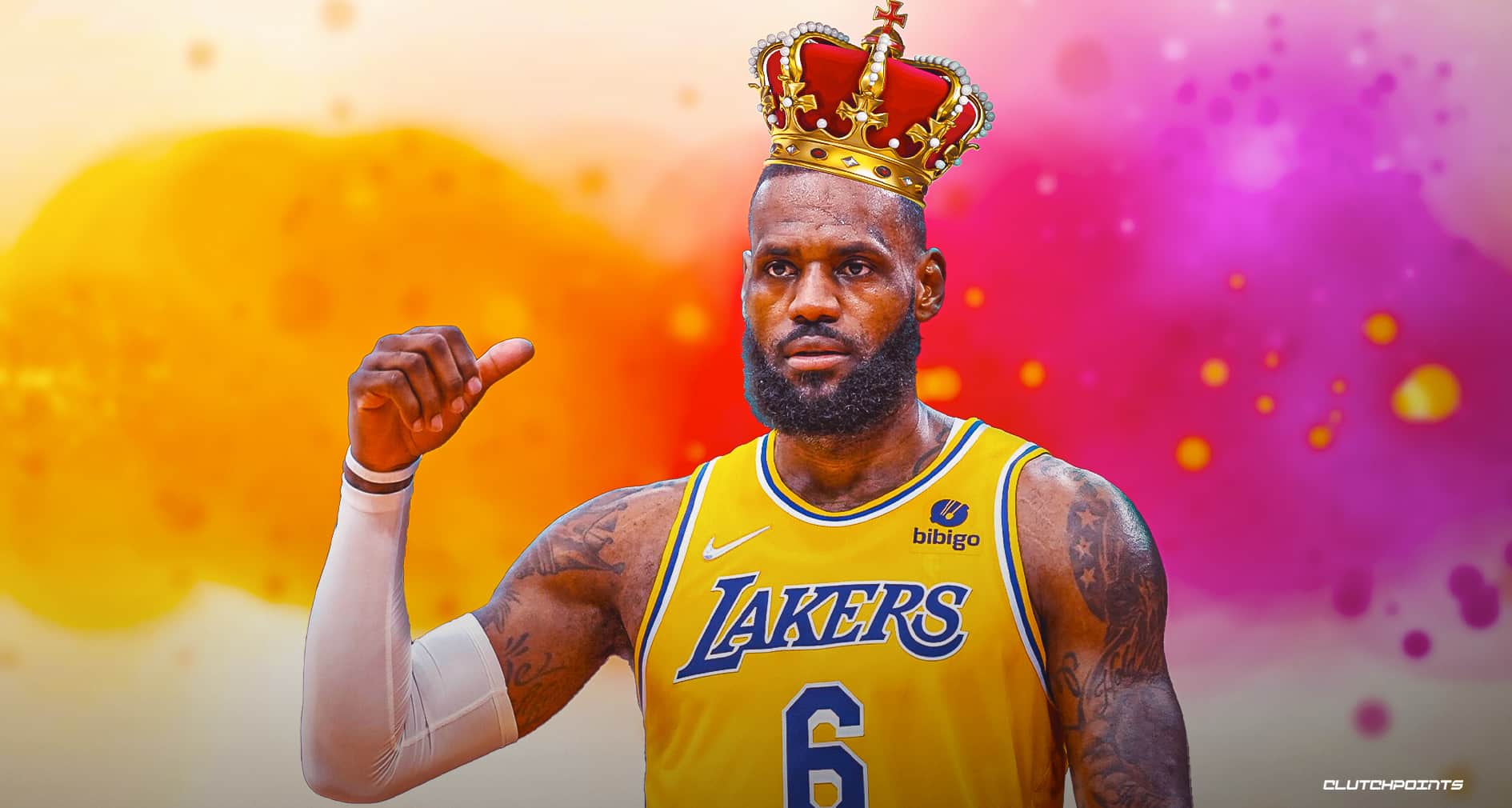 Since entering the league in 2003, Los Angeles Lakers superstar and four-time league MVP has built himself an empire of endorsement deals, sponsorships, and big contracts. Throughout his lengthy NBA career, James has seen his net worth skyrocket, In the last few years, King James has been one of the world’s highest-paid athletes. In this post, we’re going to look at LeBron James’ net worth in 2022.

Before that, as of late-2018, Forbes estimated that James’ net worth was $450 million. Forbes also noted, in their list of highest-paid athletes, that the 35-year-old superstar made $89 million in 2019.

In 2018, James signed a four-year, $153 million with the Lakers. This season, James made roughly $37.5 million just off his contract. However, James is multi-faceted and most of his earnings in 2019 came from endorsements.

Forbes has James’ endorsement numbers at $53 million in 2019. Some of his biggest endorsement deals include his lifetime deal with Nike that will pay him $1 billion by the time he is 65 and lucrative deals with Coca-Cola, Beats By Dre, KIA Motors, and NBA2K.

James is also a partner of California-based pizza chain Blaze Pizza of which he owns 14 franchises in Chicago and South Beach. In 2019, James added multiple endorsement deals to his portfolio signing deals with Rimowa Luggage and Walmart.

All of this obviously helps to attribute to LeBron James’ net worth in 2022. It’s also worth noting, given his work off the court, this number is likely to grow exponentially as time goes on.

An entrepreneur himself,  in 2018 James teamed up with fellow celebrities Cindy Crawford, Arnold Schwarzenegger and Lindsey Vonn to launch Ladder, a health and wellness company. James also helped start his own production company called SpringHill Entertainment and media company Uninterrupted.

After agreeing to the Lakers deal in 2018, James’ career earnings eclipsed $1 billion.

Some of James’ other endorsement deals that have added to his net worth include Upper Deck Trading Cards, State Farm Insurance, Dunkin Donuts, Baskin Robbins, Verizon, Intel, and Swiss watch company Audemars Piguet.

James handled the infamous NBA bubble well during the pandemic riddled season. He’s also got himself a proper running mate in Anthony Davis. While many believe his eyes are on Hollywood, his winning is likely not yet over even as he enters the backend of his playing career.

With James still at the top of the league in terms of talent and popularity, more endorsement opportunities will likely keep flowing in for the Lakers star. As one of the most influential and creative players in the NBA, James’ is not one to let his business portfolio stay stagnant and more ventures will allow the 35-year-old to stay at or near the top of the league’s highest-earning players.

Nevertheless, knowing everything you know about the Los Angeles Lakers superstar, were you at all stunned by LeBron James’ net worth in 2022?

JUST IN: Magic Johnson’s net worth in 2022
Related TopicsLakersLeBron James