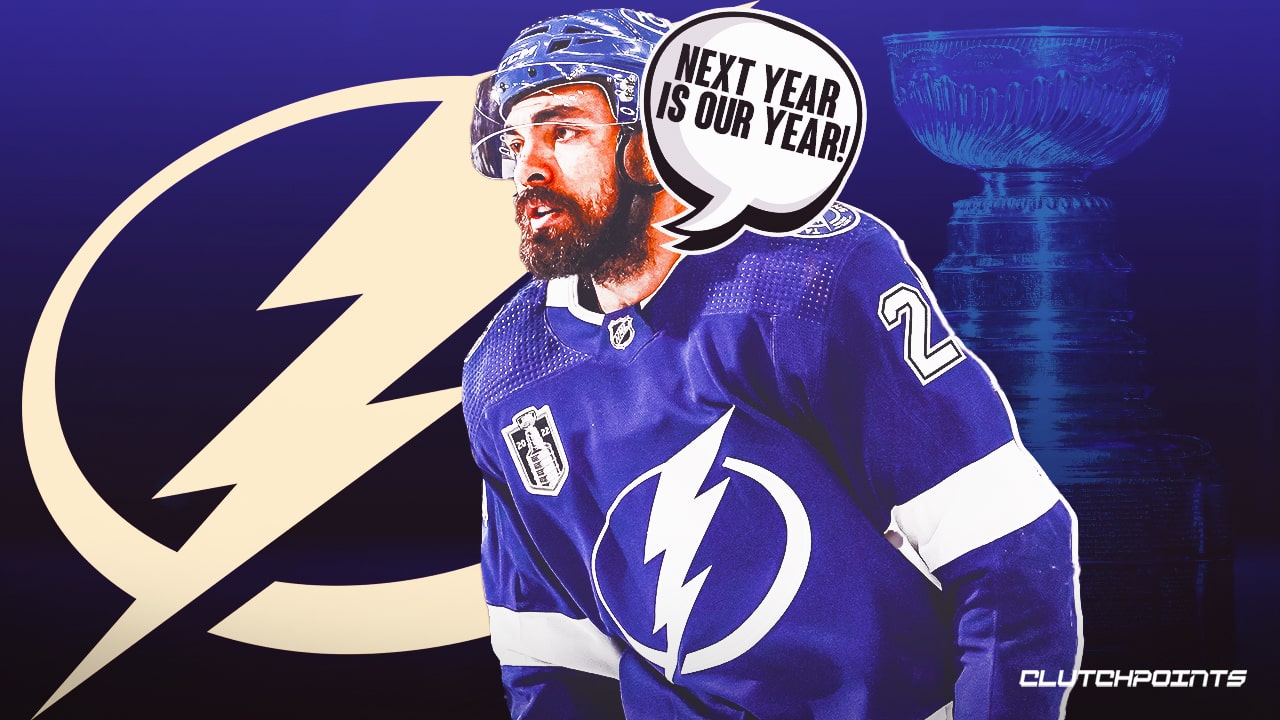 After another remarkable season, the Tampa Bay Lightning came up just short of being 2022 Stanley Cup champions. The team fell to the Colorado Avalanche in Game 6 of the Finals, ending their hopes of winning back-to-back championships.

Days later, the team continues to deal with the loss, while also looking ahead to the future. Vice President and General Manager Julien BriseBois announced that the Lightning signed Nick Paul to a seven-year contract extension on Friday worth $3.15-million Average Annual Value (AAV).

The Ontario native began his career with the Dallas Stars as the 101st overall pick in the 2013 NHL Draft. He later signed with the Ottawa Senators and made his NHL debut with the team in February of 2016.

Paul joined the Lightning in a trade in March, sending Mathieu Joseph and a 2024 fourth-round pick to the Senators. Since joining the Lightning, he played in 21 regular season games, recording five goals and 14 points.

In his Stanley Cup Playoffs debut, Paul recorded five goals and nine points, playing in all 23 postseason games. He was a top contributor to the Lightning’s postseason success, which is likely what landed him the long-term extension. Paul notably scored his first two playoff goals in Game 7 of the first round against the Toronto Maple Leafs, one being the series-winner.