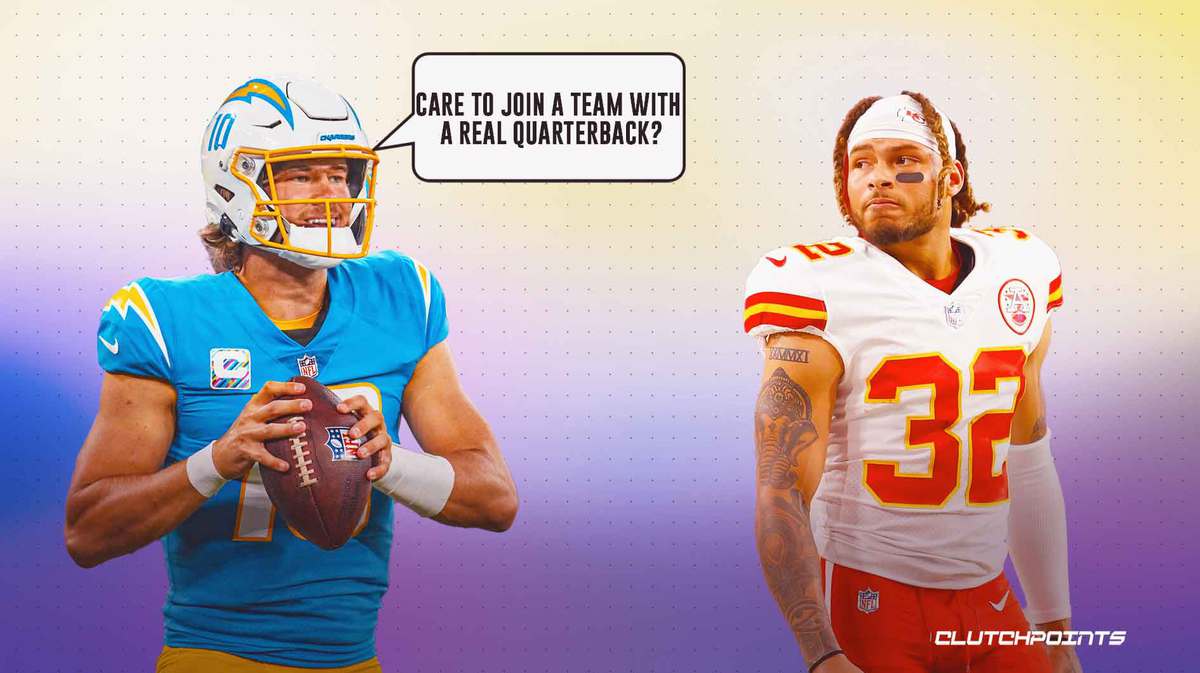 The Los Angeles Chargers are entering the 2022 NFL offseason in a very good position. They have a ton of cap space, less than a handful of holes to fill, and have a quarterback on a rookie deal. What’s more to want? Well, for one, the Chargers could look to upgrade the run defense; they could also shore up the interior offensive line and add a second (and healthier) playmaker in the defensive secondary. Here is how we think Los Angeles should go about addressing those issues and taking this team to the next level.

The Chargers had one of the league’s worst run defenses in 2021, giving up 138.9 yards per game on the ground (30th in the NFL). Adding Hicks, who has Pro Football Focus (PFF) grades above 60.0 in every facet, including run defense, makes perfect sense for Los Angeles. The team could also use the number 17 pick in the 2022 NFL draft on a big-bodied run-stuffer such as Hicks, but you can never have too many guys up the middle so look for the Chargers to turn over every stone they can find in an effort to fix the biggest issue on the team.

Scherff was an elite guard yet again in 2021, allowing zero sacks in 697 snaps for the Washington Football Team. The five-time Pro-Bowl guard also achieved first-team All-Pro honors in 2020. The 30-year old out of Iowa was the number five pick in the 2015 draft and has had seven great years in Washington but it is probably time for the big-man to move on. The Chargers are much closer to a Super Bowl win than Washington is, not to mention they can pay Scherff much more money. Scherff has been a team captain and a community leader in the D.C. area since he stepped foot in Washington and it will be hard for him to upend his family to go out west. A chance at a Super Bowl will put all of those worries to rest, though, sending Scherff right into the Chargers’ laps.

This one would be huge for the Chargers as not only would they be adding an All-Pro safety, but they would be taking him away from a division rival. Going from the Kansas City Chiefs to the Chargers in the 2022 NFL offseason would seem like a slap in the face to Chiefs fans, but players have made this jump before. Mathieu, like the players before him on this list, is likely looking at his last big contract and needs to take the best offer available. That plays right into the Chargers’ hands, who have $62 million in expected salary-cap space.

If the Chargers are willing to pay up the money needed to get Hicks, Scherff, and Mathieu this offseason, they could drastically improve their team. They may have to let go of wide receiver Mike Williams in order to do it, but it would be worth it in the long run. They have one of the best young quarterbacks of all time and need to win while they have him on his rookie deal. Herbert will make up for any deficiencies at receiver, if need be, something the great quarterbacks always find a way to do. 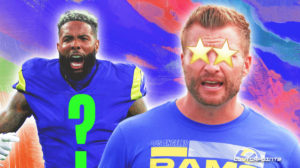