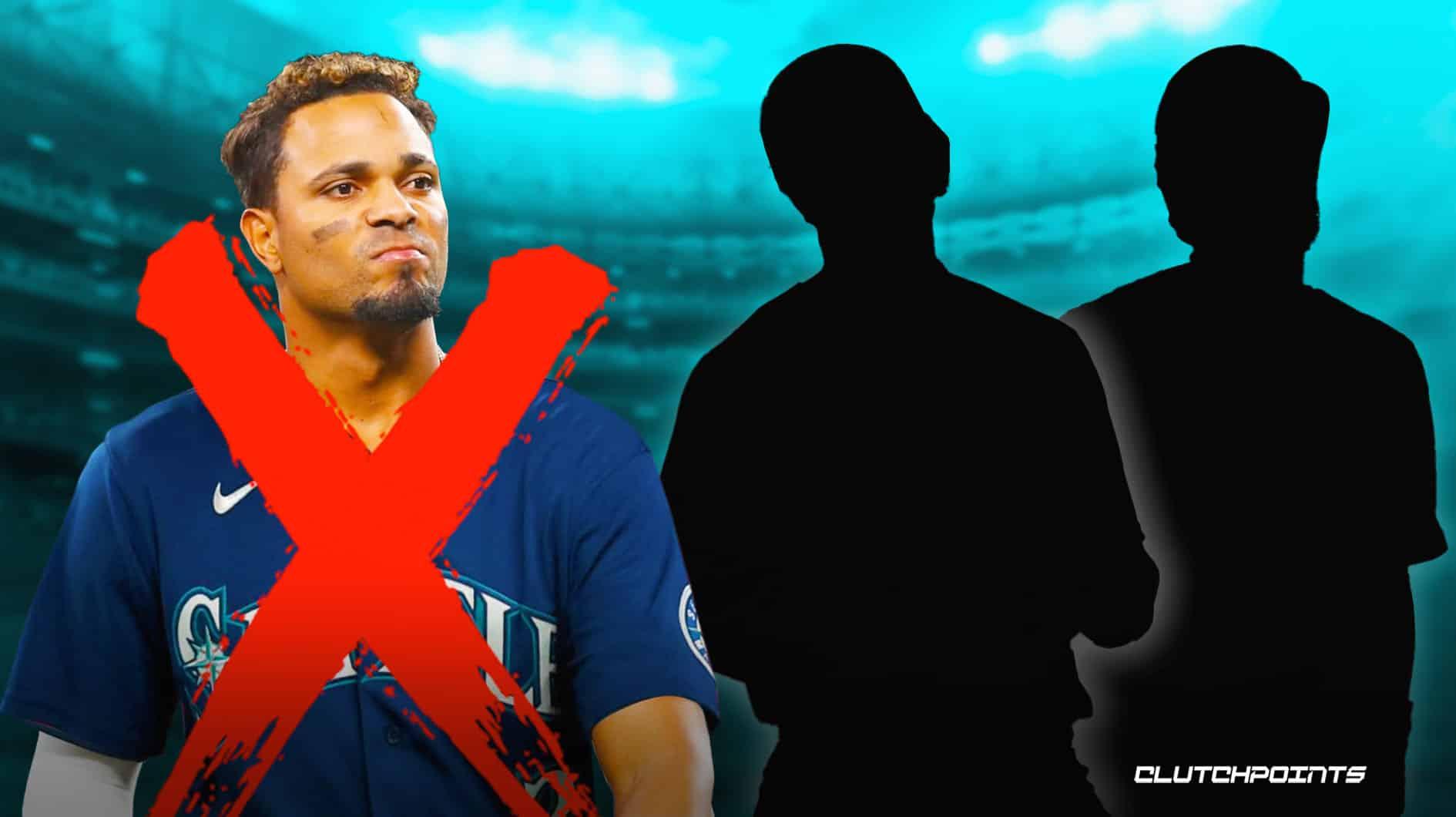 For the first time in 21 years, the Seattle Mariners advanced to the MLB postseason. Manager Scott Service has been fantastic as the leader of this clubhouse and integral in finally getting over the hump. AL Rookie of the Year Julio Rodriguez is back for his second season in the majors, and he already looks like one of the best talents in the league.

There were instances wherein Rodriguez may have lost steam because of the immense load he needed to carry, but now this is where the offseason acquisitions are vital. The Mariners have added right-handed power hitter Teoscar Hernandez, who will be slotted in the middle of their order. As most big signings have not yet started, there are some names who they must avoid in free agency, especially locking them up for long-term deals.

With J.P. Crawford starting at the shortstop position, it seems inevitable that the front office will look for an upgrade with four outstanding players at that position. Trea Turner or Carlos Correa would be the best options for Seattle, as there have been rumblings of Seattle inquiring about Turner already. Even if they are not available anymore, the Mariners should not make a splash by acquiring Boston Red Sox SS Xander Bogaerts.

Xander Bogaerts is a Scott Boras client, meaning they will not compromise with any organization. Bogaerts’ camp will continue driving up the price to a particular amount wherein he will not be worth it anymore. His defense has been an issue throughout his career, so Seattle would not want their defense to dwindle because they are prioritizing a star who is explosive with the bat. If they miss out on Turner or Correa, they can focus on bolstering another position with more choices.

Another fantastic infielder who is in the market, Jean Segura is an individual the Mariners may not acquire back into their organization. Segura was previously with Seattle, but he was traded to the Philadelphia Phillies, wherein he was well-loved as a fan favorite. Segura is a stellar defender, and he even contributed critical hits during their postseason run.

However, his weaknesses are well-documented with the bat, so his addition will not rectify some of their issues. Furthermore, the Mariners traded for a second baseman already in Kolten Wong, so Segura will have a more difficult time searching for consistent playing time. At 32 years old, Jean Segura does seem to fit the timeline of Seattle as well because this team is still on the upswing trajectory as a franchise that will be a legitimate threat in the next few years. 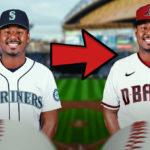 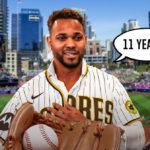 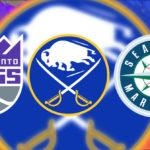 The 2019 NL MVP Cody Bellinger has unfortunately been very far from his peak self. A plethora of injuries, including major shoulder surgery, has derailed the success of his young MLB career. The Los Angeles Dodgers decided to not tender Bellinger, making him a free agent and putting them in a race with the 29 other clubs to sign Bellinger.

The centerfield position is occupied by Julio Rodriguez, so the Mariners must realize they should not invest in another Scott Boras client in Cody Bellinger. He will need to prove that he can stay on the field and not be one of the worst hitters in baseball over the past three seasons. His batting average and WAR numbers were one of the worst in that span, which was a shocking and drastic drop from his MVP campaign a couple of years back.