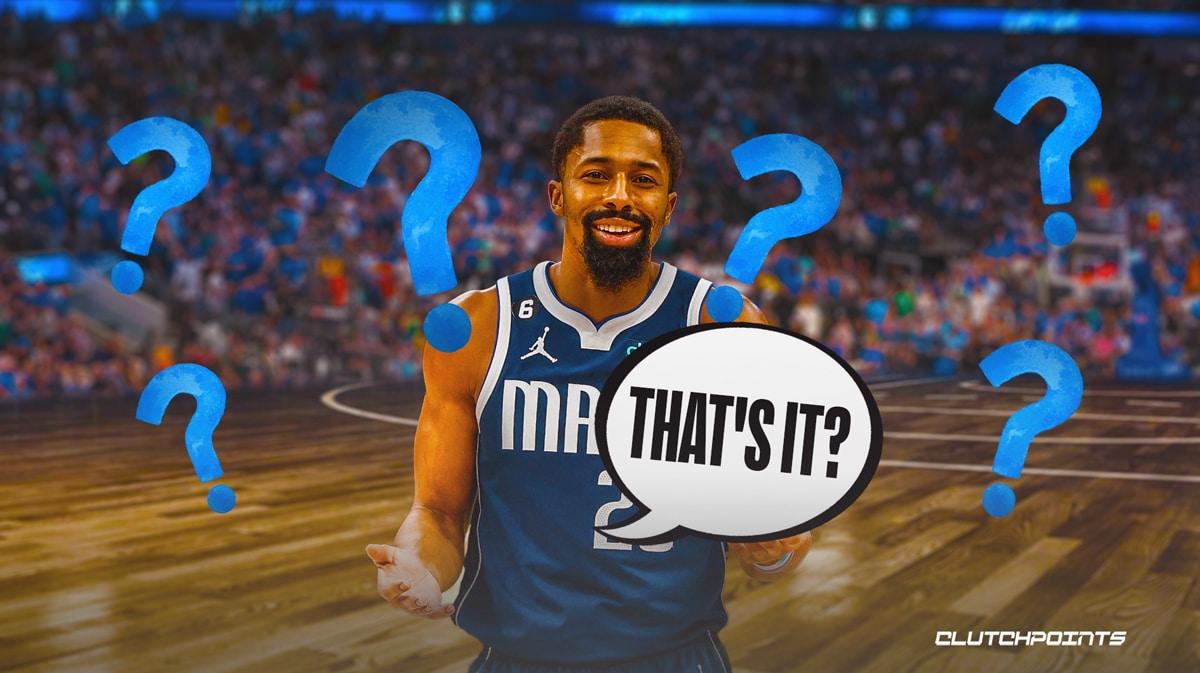 Dallas Mavericks point guard Spencer Dinwiddie saw his name in the news earlier in the month. Back on Nov. 4, when the Mavericks played the Toronto Raptors, a teammate told Dinwiddie that NBA referee Tony Brothers referred to the point guard using swear words after Dinwiddie picked up a technical foul.

This story has now re-emerged as information recently came out regarding the punishment Brothers was handed for his actions. Longtime NBA reporter Marc Stein took to Twitter to reveal the details of the discipline or lack thereof that Brothers faced:

“Veteran referee Tony Brothers was forced to miss one game assignment after Dallas’ Spencer Dinwiddie said Brothers referred to him as a ‘bitch-ass motherf—–r’ Nov. 4, sources say. It’s believed no discipline was formally announced because it was not a suspension without pay.”

In lamen’s terms, Brothers received a paid day off from the NBA for what he said about Dinwiddie, so little more than a slap on the wrist.

Dinwiddie, 29, is in his ninth year in the NBA and his second as a Maverick. He’s averaging 17.1 points, 4.9 assists, and 3.1 rebounds across 19 games (all starts) this season. Dinwiddie is shooting the three-ball with great confidence thus far, as he’s connecting on 41.2% of his three-point attempts, which is a career-best.

Considering the Mavericks had Jalen Brunson as their starting point guard last season, Dinwiddie’s role in his first year in Dallas was to provide a scoring jolt off the bench. But with Brunson now a New York Knick, Dinwiddie has made the most of his opportunities as the Mavs’ starting floor general.