Michael Strahan is one of the best defensive ends throughout his 15-year tenure in the NFL. He spent his whole career with the New York Giants and he helped them win one Super Bowl. On top of that, he was a seven-time Pro Bowler and has a multiple-time All-Pro selection. He also led the league in sacks for two years and he was a one-time NFL Defensive Player of the Year. In this post, though, we’re focusing on Michael Strahan’s girlfriend Kayla Quick.

After his playing career, he smoothly transitioned to the media side by being a football analyst — a position that he holds to this day. He eventually established himself as a journalist and one of the best-known TV personalities today as he became the host of Live! with Kelly and Michael and later as the co-host of Good Morning America. However, in this article, we will be talking about his current significant other and special person in his life — Michael Strahan’s girlfriend Kayla Quick. 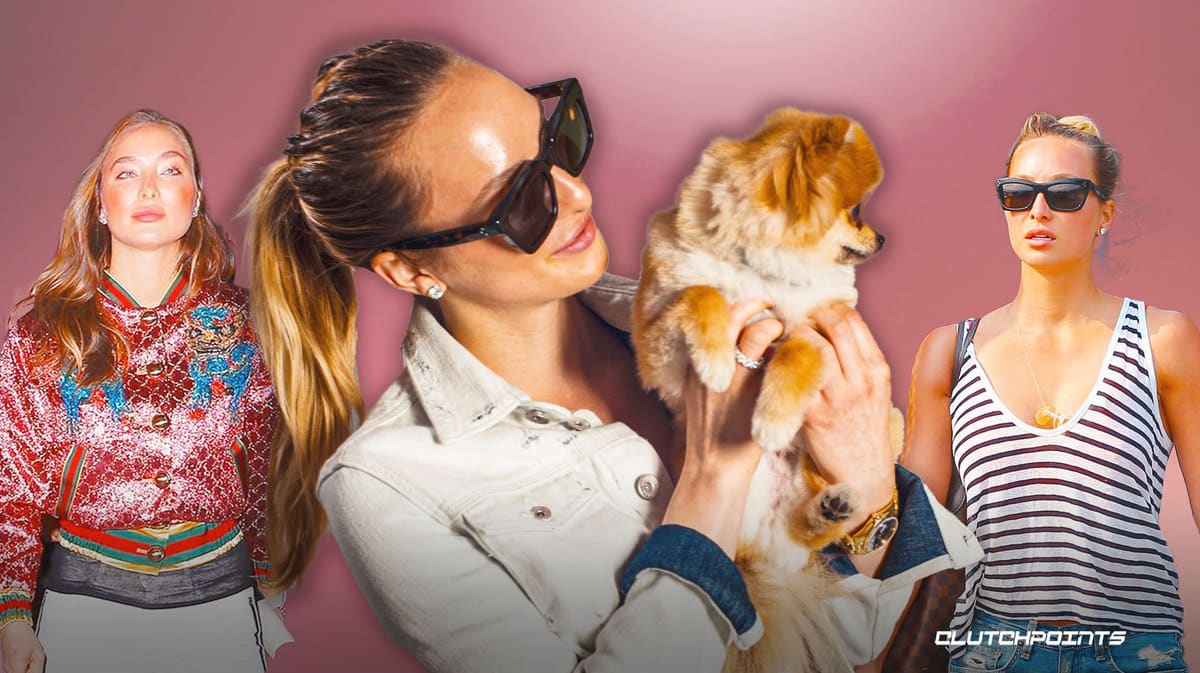 Before getting together with Kayla Quick, Michael Strahan had been married and divorced two times. His first wife, Wanda Hutchins, was a businesswoman, interior designer, and home decorator. Strahan and Hutchins were married from 1992 to 1996.

He was then married to his second wife, Jean Muggli, in 1999 but they were divorced by 2006. Strahan was then engaged with Eddie Murphy’s ex-wife, Nicole Mitchell in 2009 but later called off their engagement in 2014.

Her mother fought and survived cancer. Quick’s father served in the United States Army where it sent him to different bases before settling in Port Charlotte. Unfortunately, Gerald Quick had a criminal past despite being part of the US Armed Forces. He was arrested 19 times for various crimes such as aggravated assault with a deadly weapon and drug possession. He then died in 2012 at the age of 54.

On the other hand, her sister Kara Quick works as a cook in Fort Lauderdale, Florida, and a model from time to time. However, she was also arrested in the past for having large amounts of Xanax and Stilnox in her possession.

This brings us to Kayla Quick. At the age of 14, she was arrested for disorderly conduct after a fight broke out in her hometown of Port Charlotte. She was then taken into custody as a juvenile at that time.

Before getting together with the Pro Football Hall of Famer, Kayla Quick was with her high school sweetheart Justin Hundley.

In 2005, she had another encounter with the police as Justin and Kayla were arrested after they were accused of breaking into her then 83-year-old grandmother’s house in Port Charlotte and stealing $6,000 worth of jewelry.

Margaret Cox, her grandma, then told the police that she will be pressing charges after her neighbor told her that she saw Justin and Kayla hanging out at her house. The following day, Quick confessed and was turned over to juvenile authorities once again.

Justin Hundley, her ex, said that Kayla Quick was a ‘good girl’ before high school.

“It was like a switch was flipped,” he said in an interview with Radar Online. “Almost overnight she became this huge partier.”

As for her work, Kayla Quick spent a few months as a cocktail waitress at a Tampa strip club called “Thee Dollhouse”. During her time working there, there were reports stating that she was good at hustling customers and she could clear up to $2,000 a week.

In terms of Kayla Quick and Michael Strahan’s relationship, it is believed that the couple first met at a bar in Port Charlotte where Quick was working as a waitress. Afterward, they were spotted together during a 2015 Super Bowl after-party, seemingly confirming their relationship.

Michael Strahan seems to have no problem with Kayla Quick’s past. He said that he was in a serious relationship during his guest appearance in the show Watch What Happens Live.

Quick and Strahan look like they are going strong and there is a possible future that the two might eventually settle down and tie the know. For now, all we can do is wish the couple the best of luck.