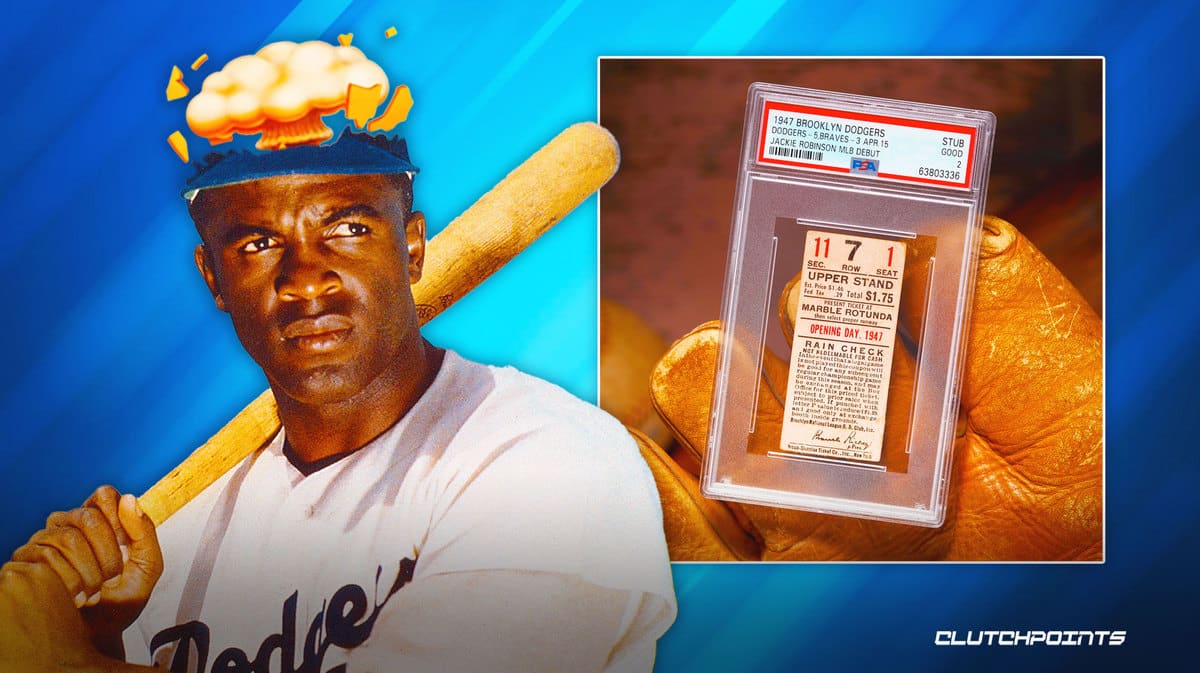 Baseball legend Jackie Robinson remains one of the most popular figures in the history of the sport. After all, he paved the way for African-Americans to play in the majors in the modern era despite huge resistance at first.

With that said, it’s not surprising that anything related to the baseball icon is worth a lot of money. Case in point: a ticket stub from his majors debut just sold for $480,000 in an auction.

Heritage Auctions, who handled the sale of the prized sports memorabilia, announced the winning bid on Twitter. According to the organization, it is the “most expensive sporting-event ticket” ever sold in an auction.

🧢One of seven known ticket stubs from #JackieRobinson’s big-league #BrooklynDodgers debut in the spring of 1947 sold for $480,000, making it THE MOST expensive sporting-event ticket ever sold at auction! https://t.co/wrIB6odZRi pic.twitter.com/wsXQONXJPs

As ESPN reported, Milwaukee Brewers owner Mark Attanasio made the winning bid for the stub, which is graded PSA 2. According to the Heritage Auctions site, there are only two of such tickets graded, and none is better than the grade it has.

The Auction House said that it would be virtually impossible to argue that the Jackie Robinson ticket is the “most important baseball ticket of the post-war era.”

For what it’s worth, the record for the most expensive tickets was set twice during the end of the auction on Sunday. First off, a ticket for Michael Jordan’s Chicago Bulls debut in 1984 sold for $468,000 before the Jackie Robinson MLB stub surpassed it. 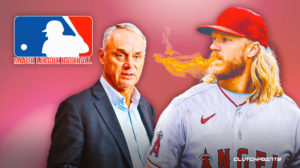