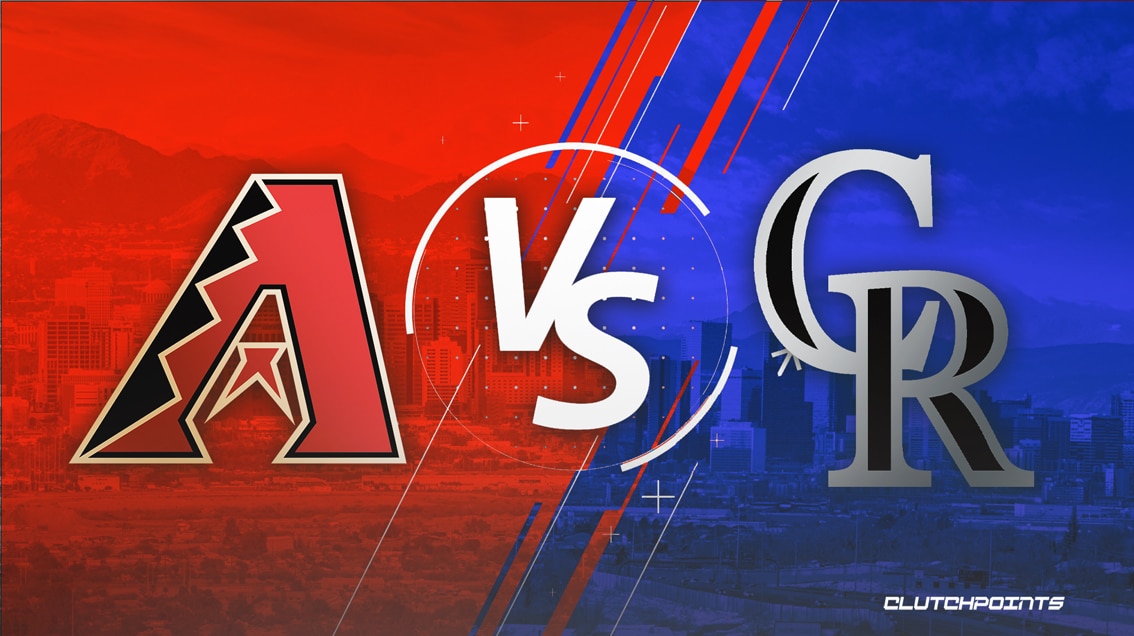 The Arizona Diamondbacks and Colorado Rockies will conclude their three-game series in Denver on Sunday afternoon. With that said, it’s a good time to check out our MLB odds series, which includes a Diamondbacks-Rockies prediction and pick we have laid out below.

Arizona has played to a 52-61 record, fourth-place in the NL West. Despite going 6-4 in their last 10 games, Arizona is still 13 games out of the final Wild Card spot. After splitting the first two of this series, Arizona will look to take the series in this one.

Colorado is in a confusing place, seemingly stuck in a rebuild, yet still spending money on free agents and not trading veterans. The Rockies stand at 51-65 amid that confusion, leaving them at last place in the NL West, the with playoffs almost completely out of the question.

Here are the Diamondbacks-Rockies MLB odds, courtesy of FanDuel.

Arizona is sending one of their best prospects to the mound in this one in Tommy Henry, making his third career start. Henry debuted with an uneasy outing, but fired seven innings of one-run ball in his second, earning his first career MLB victory. The command was as advertised in his second start, as Henry walked just two batters in his seven innings. Arizona is hoping Henry can build on that success, and seem to be easing him into a rotation spot against three weak offenses.

Arizona’s bullpen has been abysmal overall, but Joe Mantiply has pitched to a 1.96 ERA in 46 innings.

At the plate, Arizona got it done Saturday without much of a contribution from star Christian Walker. Walker has launched 26 home runs and 63 RBIs this season, both team leads. Daulton Varsho is behind him in both categories, with 16 home runs and 55 RBIs. Josh Rojas does not have elite power, with only seven home runs, but has swiped 14 bases without being thrown out and is hitting a solid .276.

Colorado will send one of their young pitchers to the mound in this one as well, with Ryan Feltner getting the start. He has struggled to a 2-3 record and 6.02 ERA in 10 appearances (9 starts). A heralded prospect when Colorado drafted him in the fourth round of the 2018 draft, Feltner has still shown glimpses of that prospect billing.

Pitching in the MLB is tough, and playing half of your games at Coors Field makes it even harder. Still, Feltner has held batters to a .188 batting average against his curveball, a pitch he throws just 10.6% of the time.

In a bad bullpen, closer Daniel Bard shines through. Bard has pitched to a 2.16 ERA with 24 saves in 41.2 innings. The newly extended Bard has anchored this bullpen this year, and when Colorado has a lead, Bard usually keeps it that way.

At the plate, there are some interesting things to look at. Given his numbers, it isn’t crazy to speculate that a fully health season from Kris Bryant could make the Rockies’ record look a lot different. Bryant has hit .306 with five home runs and 12 doubles in 42 games this season. CJ Cron paces the team with 23 home runs and 80 RBIs, numbers at least somewhat buoyed by the altitude. Charlie Blackmon, the longtime rock of this lineup, is enjoying his usual season, with a .260 batting average, 16 home runs and 17 doubles. Jose Iglesias has elite contact skills, evidenced by his team-leading .314 batting average.

Let’s give the nod to Henry, coming off a bit of an upswing.