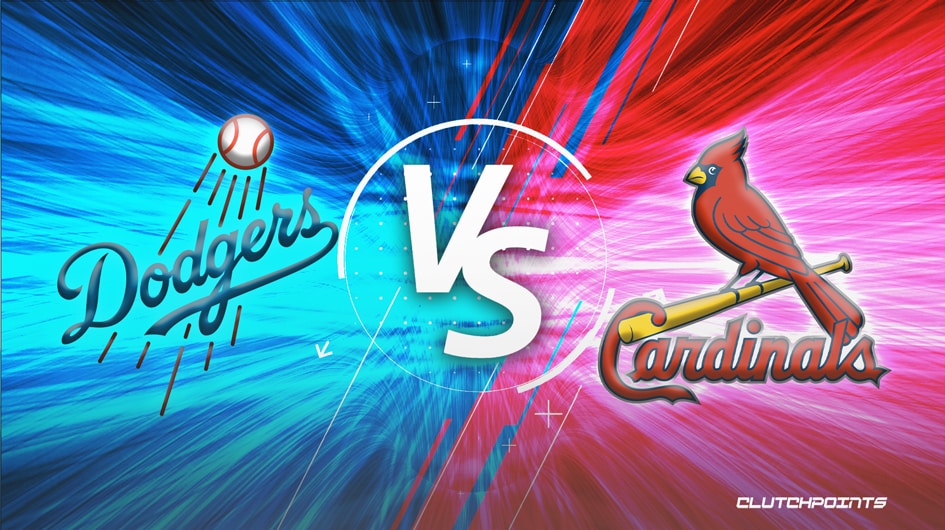 The Los Angeles Dodgers take on the St. Louis Cardinals. Check out our MLB odds series for our Dodgers Cardinals prediction and pick.

Mitch White takes the rubber for the Dodgers, while Matthew Liberatore gets the call for the Cardinals.

Mitch White has a 3.38 ERA. He has improved this season. His ERA at the end of May was 4.60. He has shaved more than 1.2 runs off that ERA since then. His June ERA was 3.38, and in his first July start on the sixth of the month against the Rockies, he did not allow an earned run (only one unearned run) in 5 2/3 innings. White generally pitches five innings, give or take a few outs, and he generally gives up one to two runs. When he is on the low end of that range — two runs in four innings — he is a four-and-a-half-run ERA pitcher. When he is on the high end of that spectrum (five innings, one run), he is a two-run ERA pitcher. His actual ERA is in the middle of those two markers. Being able to give up only one run instead of two is the goal White and the Dodgers want to attain each time he takes the mound. He doesn’t get crushed, and he stays out of the big inning, but since he doesn’t pitch deep into games, reducing the two- and three-run outings is important for him and the Dodgers.

Matthew Liberatore would like to reach the level of performance Mitch White has attained. Liberatore has made just six appearances this season, pitching 24 2/3 innings. He has never pitched more than five full innings in any of his starts. Similar to White, he doesn’t pitch deep into games. Unlike White, though, Liberatore sometimes gets hit by a big inning. Half of his six appearances have been superb scoreless outings, but half have been rough rides in which he has allowed four or more runs. He has been an all-or-nothing pitcher. Being more consistent the way White has been — with more one- or two-run outings and fewer four-run outings — is definitely a goal for Liberatore and the Cardinals.

Courtesy of FanDuel, here are the Dodgers-Cardinals MLB odds.

The Dodgers are on a roll, having won nine of their last 10 games. They are getting reliable pitching and timely hitting, and on the rare occasion when the pitching fails, as was the case on Sunday against the Cubs, when the Dodgers allowed five in the first and eight runs in the first three innings, the bats were ready to provide enough offense to compensate. This team is doing all the right things, and Matthew Liberatore is not the pitcher who is going to stop the Dodgers.

After the Dodgers beat up on bad teams, the Rockies and Cubs, they have to fly across a few time zones and play a St. Louis team which has its groove back. The Cardinals were shut out on Friday and Saturday by the Phillies, but they responded with wins on Sunday and Monday. The bats, which were mired in a huge slump, busted out of that funk with six runs on Monday. This team has momentum, and Mitch White of the Dodgers is not going to stop that momentum.

If you insist on making a pick, take the Cardinals plus the run and a half, but frankly, this is a stay-away game. The Dodgers are bound to lose at some point, but the pitching matchup works in their favor. Just live-bet the game if you see an angle.