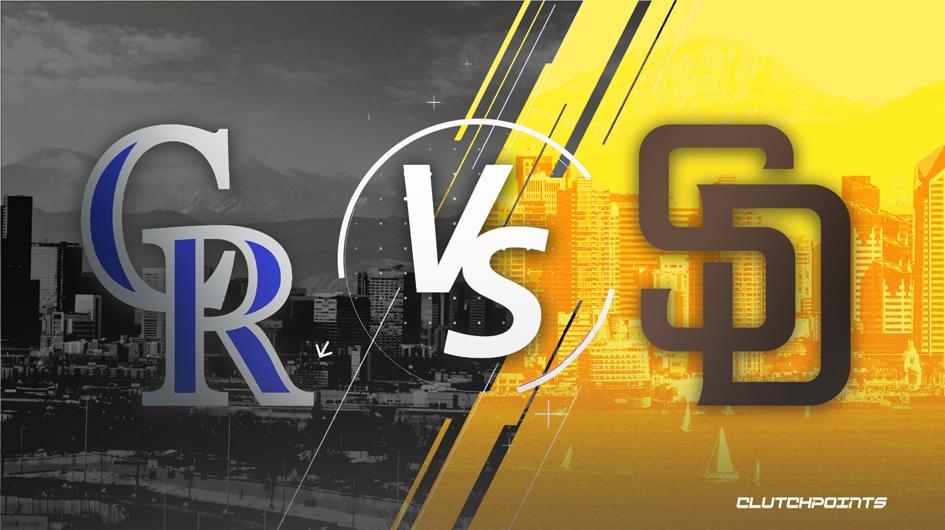 The Colorado Rockies are in San Diego to take on the surging Padres! It’s time to continue our MLB odds series with a Rockies-Padres prediction and pick.

The Padres took Game 1 of the series 4-1 and are in the middle of a double header right now. This will be a five-game series and it’s at an important time for the Padres. The Padres shocked the baseball world and acquired All-Star and World Series champion Juan Soto as well as former All-Star first baseman Josh Bell. This team is now on a new level and will be a tough out when Fernando Tatis Jr. returns. This game between the Rockies will be scheduled for later tonight after the completion of the first game.

Here are the Rockies-Padres MLB odds, courtesy of FanDuel.

Starting Game 2 of the DH for the Rockies is right-hander Jose Urena. Urena is a former top prospect of the Miami Marlins but life took him to the Rockies where he is looking to find a permanent home. The right-hander is ((1-3) with a 4.76 ERA in 34.2 innings. His last game was a nightmare where he allowed seven earned runs, 10 runs total, and eight hits to the Los Angeles Dodgers. Urena pitched against the Padres back on July 11 and pitched six innings allowing seven hits and two runs.

The offense struggled against Mike Clevinger in Game 1 last night. They finished the night with more hits than the Padres but only scored one run off of a Brendan Rodgers sacrifice fly. C.J. Cron is really the only hitter playing well this season despite Jose Iglesias’s .305 batting average. Cron is a 2022 All-Star and was a name mentioned in a lot of trade rumors. It seems as if he will stay put in Denver but he and Iglesias need to put the bats together and find a way to win the second game tonight. They are currently facing starter Yu Darvish at the time of this article.

The Friars called up right-hander Reiss Knehr for the second game tonight. He is the 27th man for the doubleheader and will try and keep the Rockies’ bats silent. Knehr has pitched only 8.1 innings this year but hasn’t allowed a run and only three hits. It’s a short sample size but if he can string together some solid innings tonight then that could really help the bullpen, who just recently added Josh Hader. The Padres are going for it and have a weapon at every spot on the field. 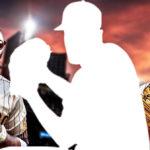 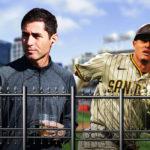 The lineup will be a bit tired after playing a game earlier in the day. It’s unclear who will play and who won’t but it’s a good idea to figure that out before putting serious money down. With Eric Hosmer, Luke Voit, and CJ Abrams headed out the team is thin right now.

Look for Manny Machado, Jake Cronenworth, and Jurickson Profar to lead the team as they try and gain ground on the Los Angeles Dodgers. Juan Soto and Josh Bell should debut prior to the weekend when the Padres travel north to LA.

The best bet to make in this game is the under at 8.5. Both starters don’t have much experience at all but the second game of a doubleheader is always a battle at the plate.