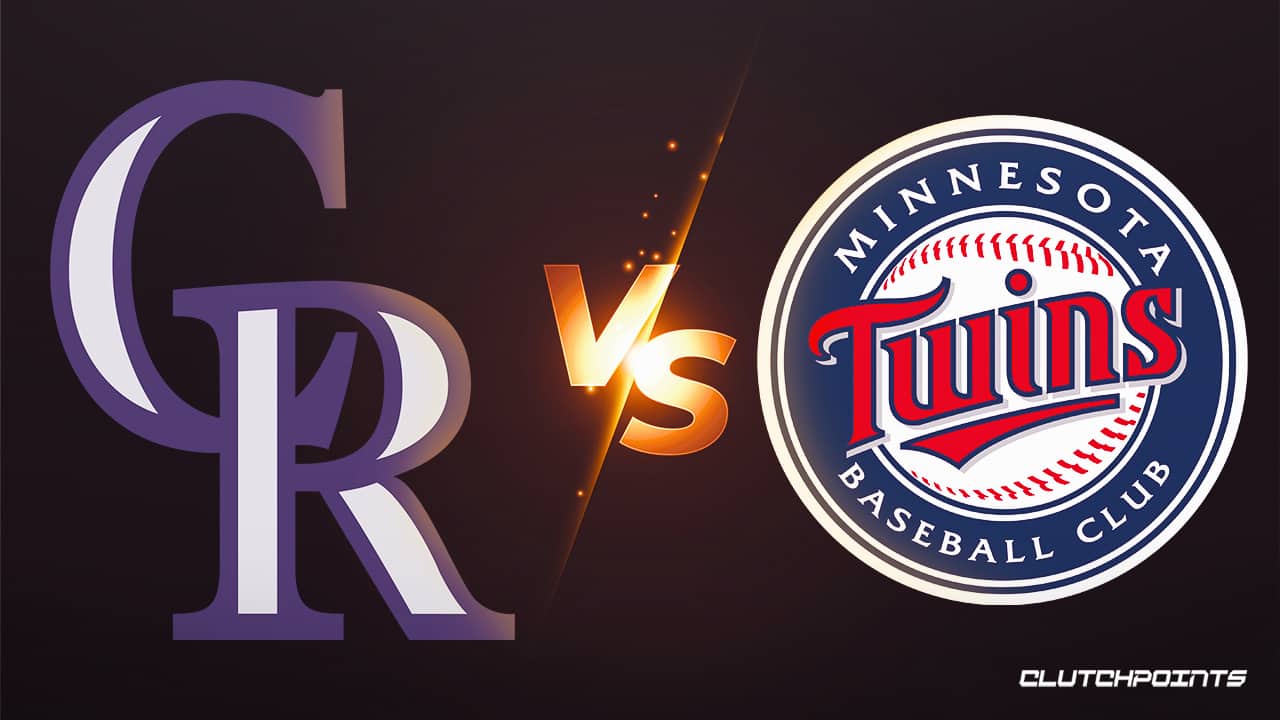 On a night where runs were hard to come by yesterday, the Colorado Rockies and the Minnesota Twins go head-t0-head for the second time this season in this inter-league matchup! It is time to take a sneak peek at our MLB odds series, where our Rockies-Twins prediction and pick will be made for all to see.

The slumping Colorado Rockies were able to get a rare pitching performance where they were nearly perfect in a 1-0 victory. Looking for a repeat on the mound while giving their arms a bit more of a cushion offensively will be Antonio Senzatela and his 3-3 record with a 4.42 ERA.

The Twins will counter with RHP Chris Archer, who has endured much success in his career over the years and currently sports a 1-3 record with a 3.44 ERA. Minnesota is desperate for a win, as they are in a tight battle for first with Cleveland in the AL Central.

Courtesy of FanDuel, here are the Rockies-Twins MLB odds.

In what seems like a lifetime ago that the Rockies got off to their annual hot start through the first month of the season, things have been in a free-fall ever since. However, it was an impressive win on Friday for a Rox team that was absolutely parched to get a win in order to get their season turned around.

The Rockies have been abysmal on the road with a 12-21 record which includes some woeful hitting statistics. This was the case for the offense yesterday, but a pitching unit that ranks near the bottom five of the league was able to unexpectedly shut down the Twins to get the win. A repeat of that is unlikely, so it is vital that Colorado figures out a way to generate some offense to win back-to-back matchups.

With Colorado’s tremendous hitting numbers at home, their overall statistics at the plate are surprisingly not too shabby despite how poorly they have played on the road. Shockingly, the Rockies are no strangers in reaching base, as they have the top batting average in the league with a .261 mark and are fourth in on-base percentage at .325.

Consistent with their franchise history, the pitching has been the achilles heel of this roster, as more often times than not opposing hitters have had field days against Rockies’ arms. With outfielder Byron Buxton on track to make a possible return this evening, starter Antonio Senzatela will have his hands full against a potent Twins lineup. Somehow, Senzatela has been worse away from Coors Field with a 6.75 ERA. However, the Rockies may cover the spread with him on the mound as he has a 2.50 ERA with a 6.5 K/9 in his last three starts.

Minnesota has definitely hit a rut over the course of the past week as they have lost four of five games and have only generated two runs in the past 18 innings played, so something obviously needs to change if the Twins want to cover the spread against Colorado on Saturday.

This disturbing trend has been unlike the Twins when looking at their entire product from the plate, as it should be only a matter of time in this series that Minnesota takes advantage of lackluster pitching by Colorado. Through 72 games, the Twins are mashing the tenth-best average in the league at .249 and have even found ways to reach a .322 on-base percentage. While the six men left on-base wasn’t the main issue for the Twins at the dish, finding ways to take advantage of every opportunity they get to bury the Rockies will be critical.

The pitching certainly did its job yesterday, as limiting a Rockies lineup that struggles as visitors should be attainable yet again tonight. While the expectation in this one is that way more runs will cross the plate in comparison to the 1-0 pitchers duel on Friday, Chris Archer will need to find a way to pitch deep into the later frames to give the Twins bullpen a sense of relief. Archer has only made it through four innings in each of his last two outings, so recording a quality start would be a game-changer.

After back-to-back games with uninspiring efforts on offense, the Twins break out in a big way by putting Senzatela through the ringer. Colorado has struggled to score away from Coors Field, and they have not proved that they can win this game with their offense alone. Hammer Minnesota to cover for their fans at Target Field on Saturday. 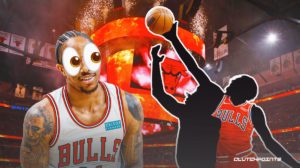