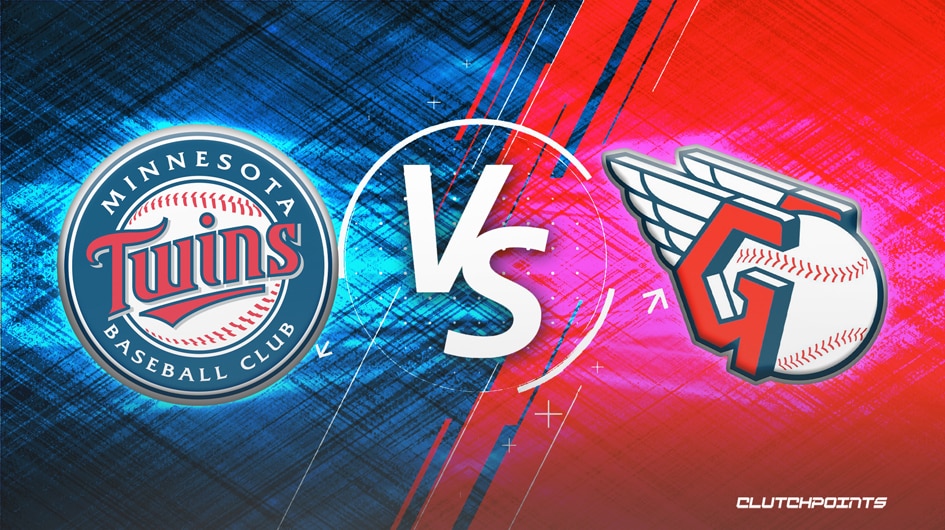 The Minnesota Twins will head to Progressive Field to begin a four-game series with the Cleveland Guardians on Monday evening. It’s time to continue our MLB odds coverage with a Twins-Guardians prediction and pick.

The Twins are coming off a series where they won two of three from the Colorado Rockies at home. Minnesota is 5-5 over 10 games and 11-12 in June. Additionally, they are 3-3 over their last six road games. The Guardians are coming off a series where the Red Sox swept them in Cleveland. Likewise, the Guardians have lost four in a row and look to end the slump against a Minnesota team they faced last week. Cleveland is 3-3 against the Twins and will welcome them to Progressive Field for the first time this year. The Guardians are 10-12 against the Twins at home since 2019.

Courtesy of FanDuel, here are the Twins-Guardians odds:

Luis Arraez is having a great season, batting .349 with four home runs and 26 RBIs. However, he has struggled against the Guardians, batting .217 with one home run, four RBIs, and two runs scored across six games. Arraez is batting .264 with one home run, 17 RBIs, and 15 runs scored across 43 career games against the Guardians. Likewise, he is batting .268 with four RBIs and six runs in 18 road games, so his numbers have remained consistent both at home and on the road.

The Twins will cover the spread if Gray can give them a solid outing. He needs six innings with two or fewer runs allowed to make this start a success. Also, Arraez and Correa must continue to put the Twins on their backs.

The Guardians are rolling with Triston McKenzie on the hill. McKenzie is 4-5 with a 3.51 ERA. He tossed 4 1/3 innings in his last start, allowing six earned runs on nine hits. Likewise, McKenzie surrendered three home runs. He must keep the ball in the yard, as he has yielded five home runs against the Twins in 2022. Mckenzie is 0-1 with a 7.15 ERA through two starts against the Twins. However, he has some help on offense.

The Guardians cover the spread if McKenzie pitches a decent game. He must avoid mistakes over the heart of the plate and keep the Twins from taking him the distance. Also, Ramirez and Reyes must both contribute to making this offense go.

Not many expected this to be a battle for first place, yet here we are. The Twins are the shock of the year as they lead the AL Central, while the Guardians sit in second, just two games behind. Expect the Guardians to come out strong for this one, hoping to end the slide. Do not expect them to dominate.