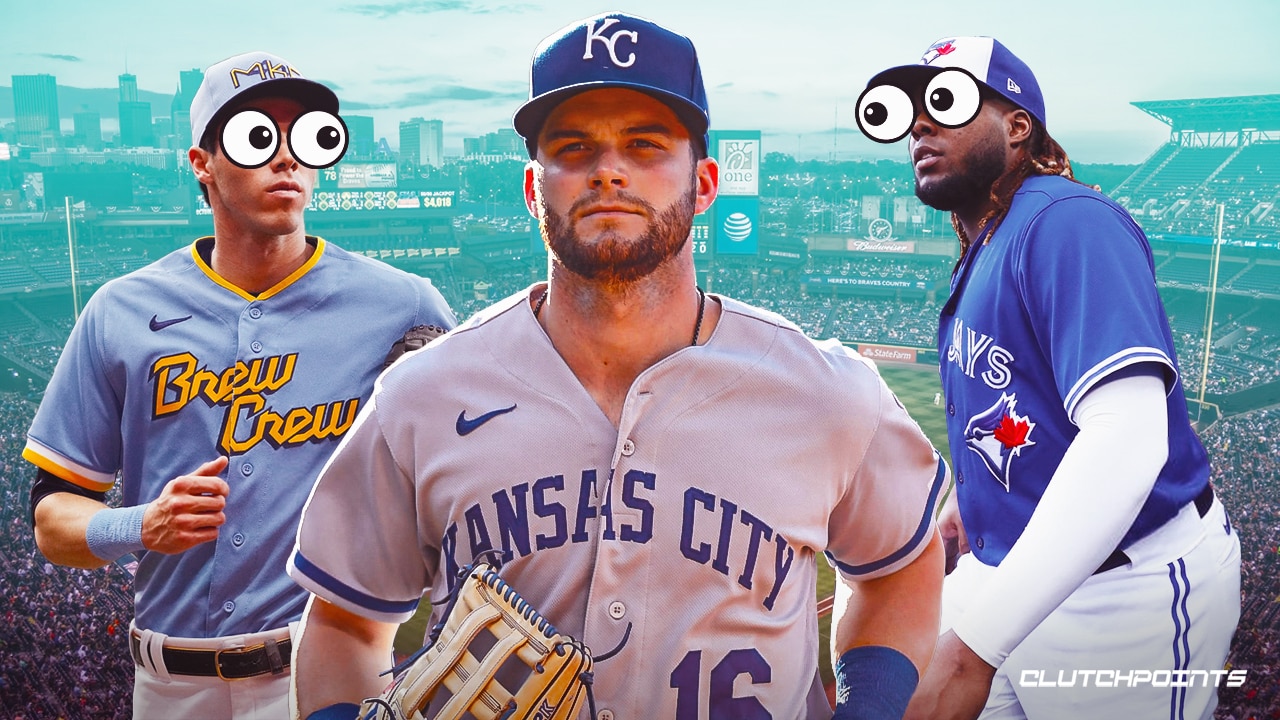 The MLB Trade Deadline is just a month away, which means the rumors are starting to heat up. One player who is a viable candidate for a number of teams is Kansas City Royals outfielder Andrew Benintendi, a key piece of the Boston Red Sox World Series roster in 2018. Among the teams interested in him? Two contenders in the Milwaukee Brewers and Toronto Blue Jays.

Via Ken Rosenthal and Jayson Stark of The Athletic:

Left fielder Andrew Benintendi is the Royals’ big prize, a possible fit for the Blue Jays and Brewers and others.

Given where KC is at as a franchise, Benintendi is valuable as a trade asset. The Brewers could certainly use another impact bat and as for Toronto, well, their lineup is pretty electric. However, you can never have too many offensive weapons.

After a couple of down seasons, Benintendi has really impressed in 2022. He’s hitting .308 in 74 games and could find himself at the All-Star Game. The Brewers and Blue Jays will surely face competition for his services, but he gives both teams more depth and most importantly, playoff experience from his days in Boston.

It’ll be interesting to see where Andrew Benintendi ends up and it feels very likely it will be anywhere but Kansas City once early August rolls around.