‘My time will come’: Kemba Walker sounds off on resurrecting NBA career after dreadful Knicks spell 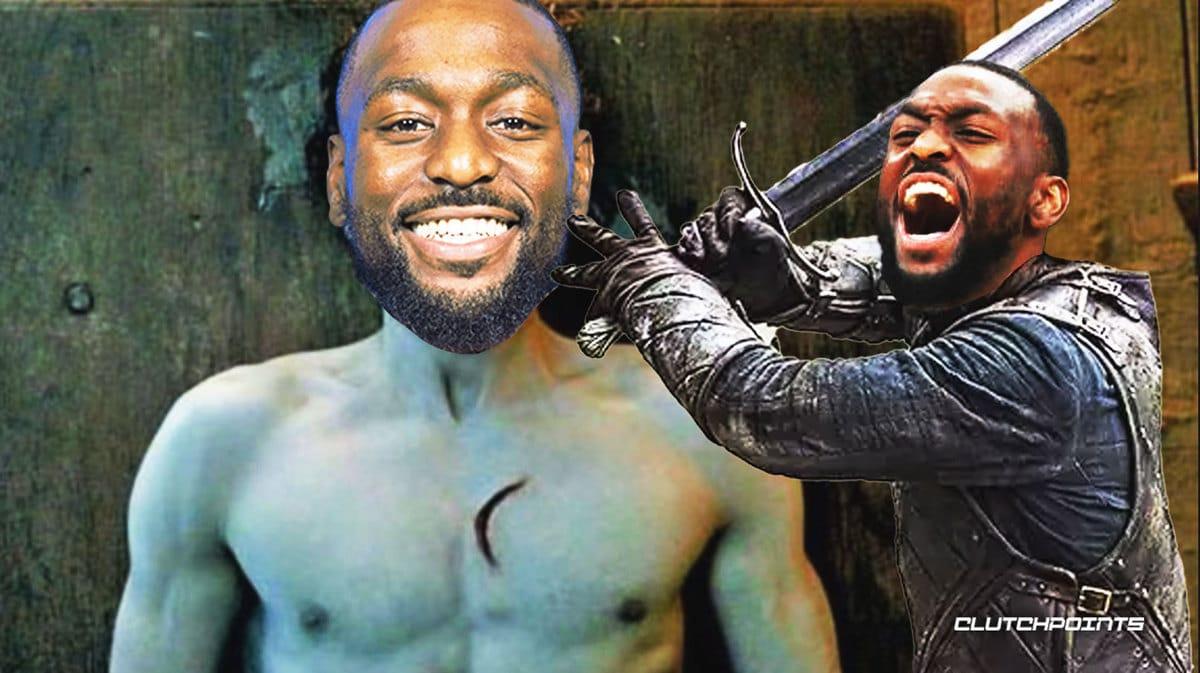 When Kemba Walker signed for the New York Knicks last season, he truly believed that it was an opportunity for him to be relevant in the NBA again. The fact that he was playing for his home team made it seem like it was a dream move for him as well. Little did he know that it was going to turn out to be a nightmare.

Walker, who now remains without a team after he was waived by the Detroit Pistons before the start of the season, has now spoken out about his time in New York. It clearly was not what he initially expected:

“At first, it was a storybook. It was,” Kemba said on the The Woj Pod, via Zach Braziller of the New York Times. “It was something I was really looking forward to. Any kid would dream of playing for their home team, and I’ve dreamed about that for a very long time.

“When the opportunity came about, I was über-excited. But unfortunately, it just didn’t work out for me. Individually, I didn’t really fit the system and what those guys were trying to do over there. It just wasn’t for me.”

After being completely taken out of the rotation in the middle of the season, the Knicks decided to trade Kemba after just one year on the team. They sent him to the Pistons, who in turn, waived his services before the 2021-22 campaign started.

Kemba Walker still hasn’t found a new team as he continues to recover from a lingering knee injury. Nevertheless, he is adamant that he’s not done just yet: 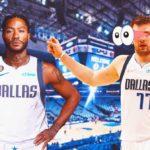 “I’m just sitting back being patient, just giving myself a chance to continue to get my knee right, get my legs stronger, get my body stronger,” he said. “I’m just going to wait it out, I’m going to be patient. I think my time will come. I really do. When it does come, I’m going to try my best to be as ready as possible.

“It’s kind of actually bringing me back to my roots and how much I have to grind to get what I want. But it’s different, it’s a different situation for me, not being on an NBA team. I’m just trying my best to adjust to the situation and just continue to work.”

At 32, Kemba Walker is no spring chicken. He also has a long list of injuries that have held him back from consistently being one of the top point guards in the game. There was a point in his career when he was, though, which is why he remains hopeful to get another shot in the league.