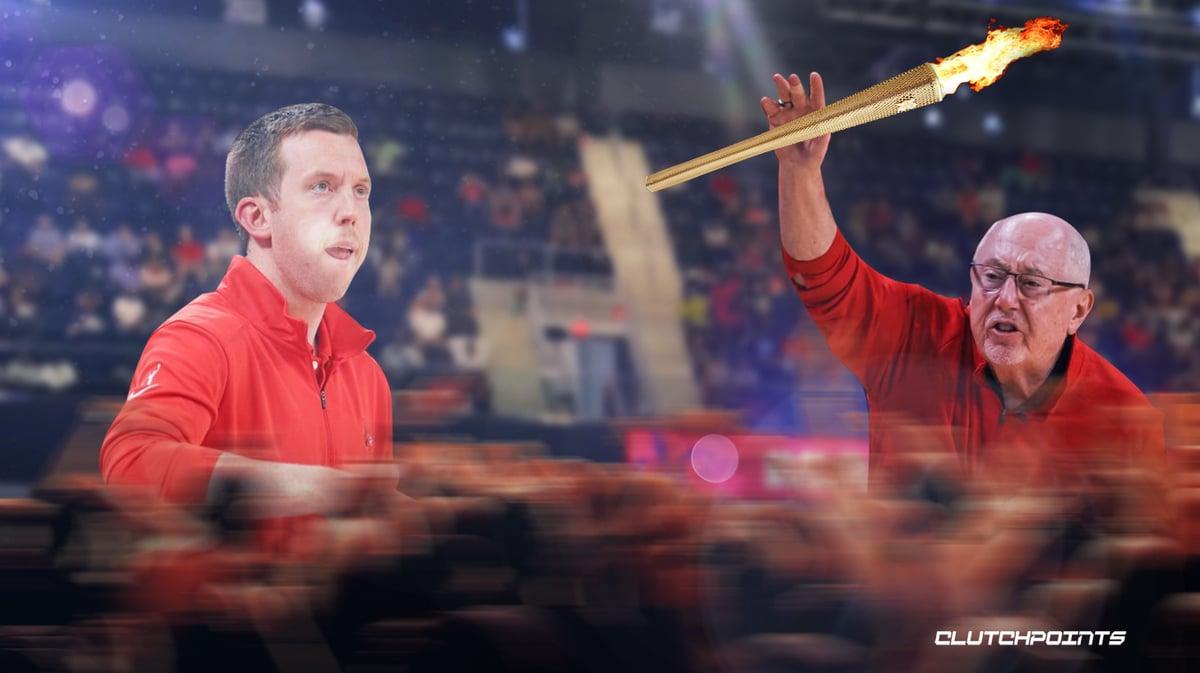 Eric Thibault has learned a lot from his dad, Mike, since he started working under him. Now, he will take all the knowledge he has accrued over the years to his next job as head coach of the Washington Mystics. He acknowledged as much during his introductory press conference.

“I’m gonna thank my dad, who just created an environment here where everybody has a chance to grow and to be themselves,” Thibault said. “More than anything else, I’d like to handle myself with the type of class he’s shown for 55 years, which is an unbelievable number.”

Eric didn’t get elevated from assistant coach to the head coach’s box directly because of his father. He has experience in the NBA working with Terry Stotts, now-Michigan head coach Kim Barnes Arico at St. Johns and was a graduate assistant at Missouri. He gained experience under Mike as well and was the team’s top assistant in 2019 through the past season.

Eric has had his eye on becoming a head coach in the WNBA. Taking over as the Mystics’ leader on the sidelines fit naturally into his journey to get to this point. 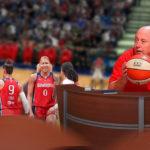 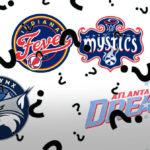 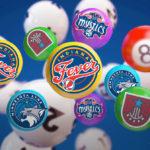 “My first focus is always doing my job and being as good of an assistant as I could be,” he said. “But you do think about, ‘Okay, tough loss last night … What would I say if I was walking in and in charge of the meeting?’ … And so once I kind of had a clearer picture of how I would handle those moments, I knew I felt more ready [to be a head coach].”

Eric has a lot of work to do ahead of free agency in January. The team has the No. 4 pick in the WNBA draft, and he will work with Mike, who is now the organization’s general manager, to build a roster around Elena Delle Donne, Ariel Atkins, Natasha Cloud and Shakira Austin.