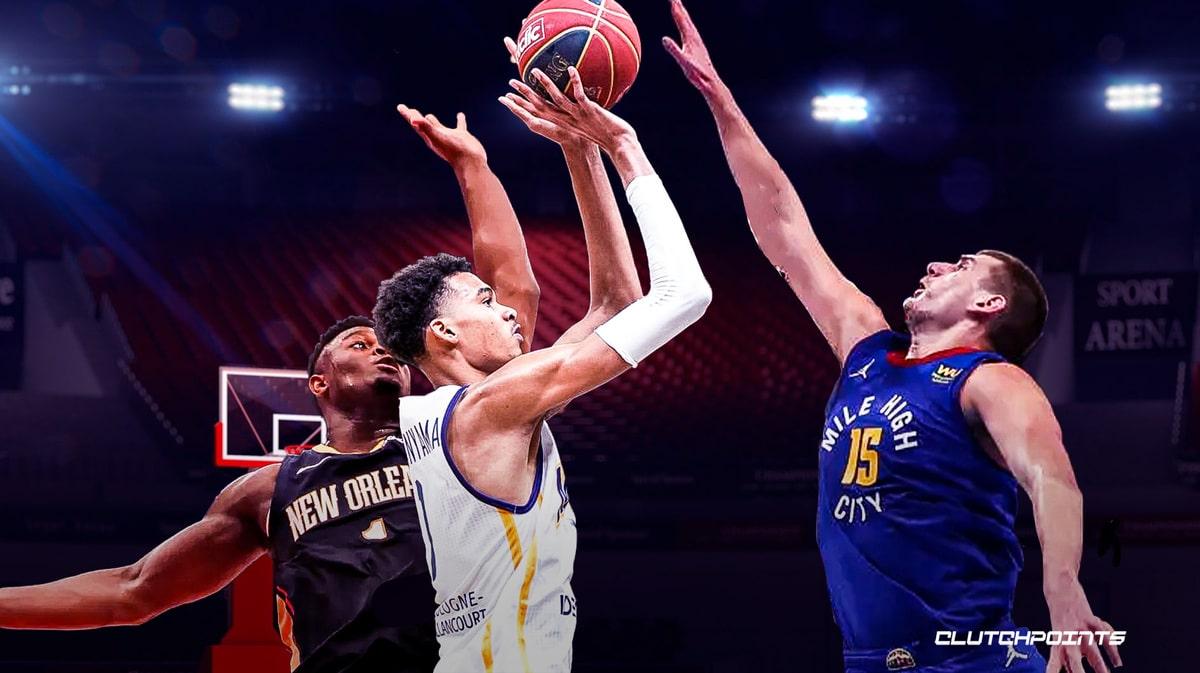 Victor Wembanyama understands Shaquille O’Neal’s concerns about his ability to match up with stronger big men in the NBA such as Zion Williamson and Joel Embiid. However, he wants the basketball icon and the rest of the world to know that he’s not worried about it.

Speaking to BasketNews on Thursday ahead of his national team debut with France, Wembanyama was asked about Shaq’s assessment of him. For those who missed it, O’Neal said he hasn’t really seen anybody pressure” Wembanyama and that the “true test” for the teenager is when he gets to the NBA and the likes of Zion or Embiid go at him.

Wembanyama is confident about the work he has done so far in his career, and he firmly believes the experience he is getting playing professionally with Metropolitans 92 is preparing him well for the NBA. With that, the projected no. 1 pick of the 2023 thinks he is more than ready for the challenges that await him.

When it comes to questions about his weight–which has been the primary concern for some considering he is going to face bulkier and bigger centers in the NBA–Wembanyama refused to go into detail and emphasized that it’s not really much of an issue for him and his style of play. 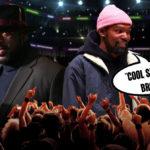 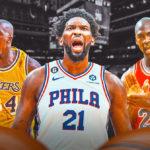 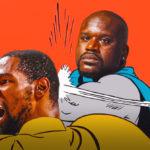 “I really try to focus on my ability to resist contact and to play through games for 30-35 minutes. So right now, my concern isn’t really the weight in numbers, but it’s the results on the court. I think I’m doing great with that,” Wembanyama said.

It will be interesting to see how Victor Wembanyama will fare in the NBA, but fans will definitely love the confidence he’s showing even before he arrives in the big league.