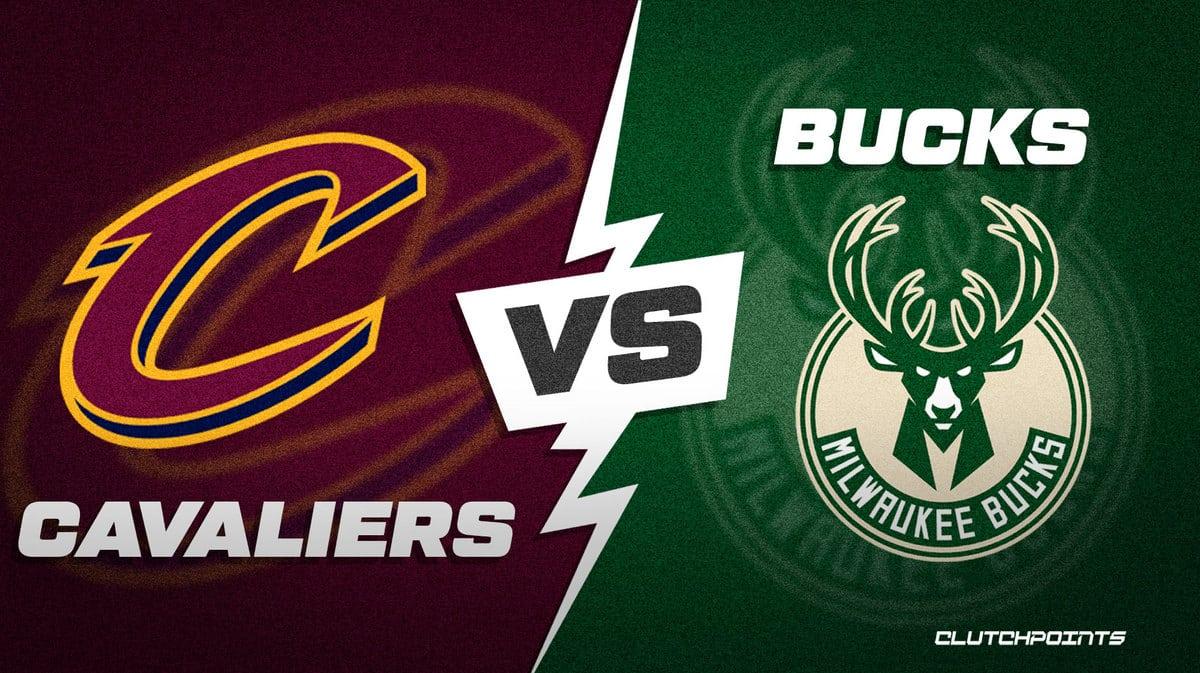 The Cleveland Cavaliers will travel to take on the Milwaukee Bucks in a Wednesday night NBA matchup at the Fiserv Forum. With that said, it’s a good time to check out our NBA odds series, which includes a Cavaliers-Bucks prediction and pick, laid out below.

Cleveland has gone 8-5 to open their season, fourth place in the Eastern Conference. JB Bickerstaff is in his fourth season, third full season, as the head coach of Cleveland. In those previous seasons, Bickerstaff has been unable to navigate his team to the playoffs.

Milwaukee is arguably the best team in the league, opening their season at 10-3, second place in the Eastern Conference. Milwaukee has now lost three of their last four games after beginning the season on a nine-game winning streak.

Here are the Cavaliers-Bucks NBA odds, courtesy of FanDuel 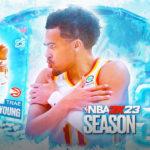 Milwaukee has too many scorers to keep up with, especially if those three-pointers start falling.