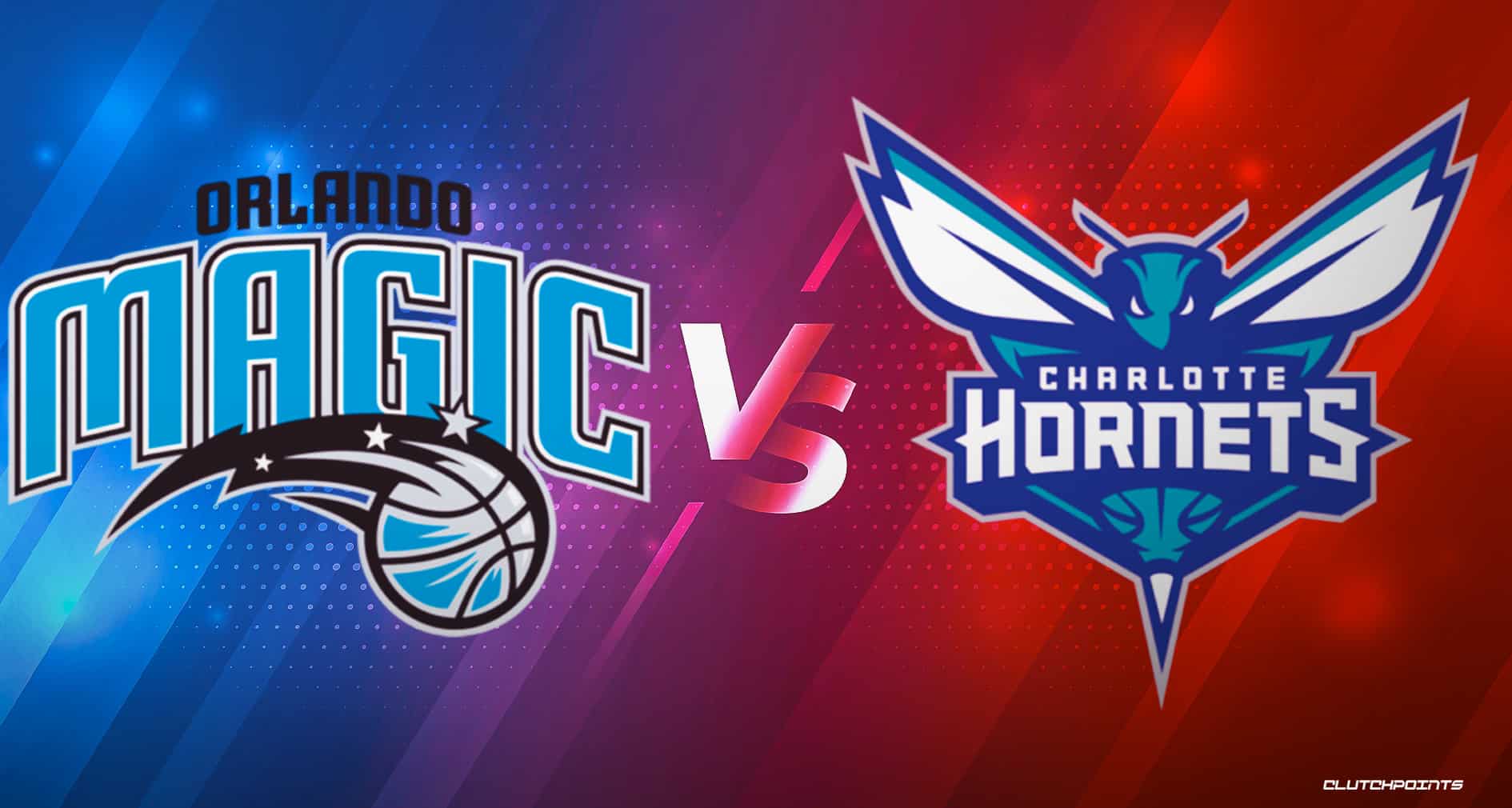 The NBA continues Friday night with this Eastern Conference matchup! It’s time to continue our NBA odds series with a Magic-Hornets prediction and pick.

The Orlando Magic are just having a horrific season. Nothing can go right for that team, but a major reason has been their health. Injuries and Covid-19 really hurt this team from the beginning of the season. They are just 7-35 and it really doesn’t seem like they will win another game this year. They have the worst record in the league and will likely finish with a bottom-tier record in the NBA. Orlando is coming off a 112-106 loss to the Washington Wizards.

The Charlotte Hornets are coming off a huge win over the Philadelphia 76ers last time out. They are now 23-19 which is good for seventh in the East. The Hornets have a 12-5 record at home which is where they seem to be playing their best. That makes this even tougher for the Magic to win and so this should once again be another easy game for the Hornets, and another struggling performance from the Magic.

Here are the Magic-Hornets NBA odds, courtesy of FanDuel.

Like all games for the Magic, this will be tough to cover. Believe it or not, the Magic are 18-23 against the spread this season, so this is not out of the question for them. The issue for them is their top players are all out with injuries. However, they contain two elite rookies in Jalen Suggs and Franz Wagner. They also contain Wagner’s older brother Moritz. Suggs has missed a majority of the season with an injury and it’s unclear when he will return to the team. Wagner is one of the best rookies in the NBA this season as he averages 15.6 points per game. If they can get good production out of him, Gary Harris, and Cole Anthony, then the Magic could cover this spread. They need to improve their defense if they want to get it done because the Hornets can score at will.

Charlotte has six players averaging double figures on the season. There aren’t many teams that have that kind of scoring ability. The Hornets are one of the league’s most improved teams to this point, and they seem to be getting better each game. They are 15-9 against the East this season which is a great sign. The Hornets won the last time they faced with Terry Rozier scoring 27 in the win. Rozier might be one of the more underrated guards in the NBA. He alongside LaMelo Ball can form a very good backcourt. Orlando has lost their last 10 games with their last win coming against the Atlanta Hawks back on Dec 22. Don’t expect them to win now.

This should be an easy decision. I think the Hornets are a far better team and are capable of covering this spread. Take the Hornets as they should dominate at home.