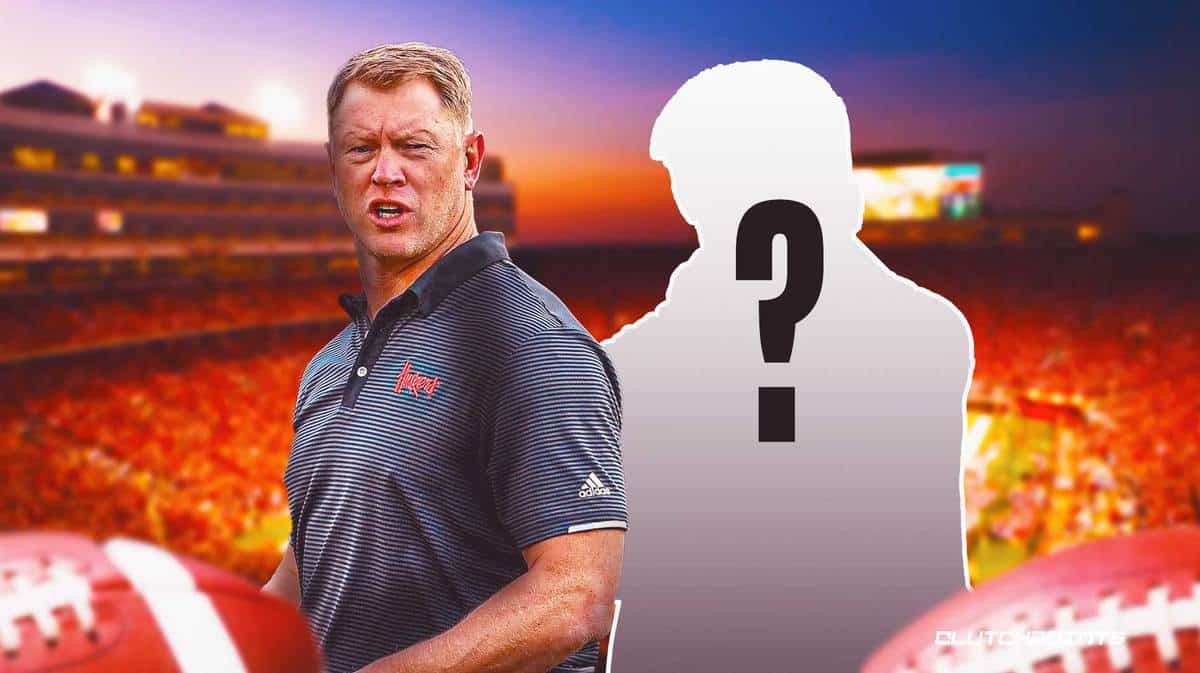 Former Nebraska football head coach Scott Frost inherited an unfortunate title just three games into the 2022 season: first FBS coach to be fired this year. The Cornhuskers parted ways with Frost after four losing seasons- and an unsatisfactory start to this year’s campaign. The move got the rumors and questions started- who will be pacing the sidelines next for Nebraska football? We may have just gotten a clue.

It doesn't surprise me that Coach Chadwell would be one of the names linked with the Nebraska job, or any other top job for that matter. I was contacted a couple weeks ago by someone close to the decision making process and was asked my thought with regard to a replacement (1/2)

Ex-Coastal Carolina football head coach Joe Moglia gave current Chanticleers boss Jamey Chadwell a ringing endorsement for the Nebraska football head coach job. Moglia said that he was “contacted a couple weeks ago” by someone close to the hiring process with the Cornhuskers.

Moglia went on to say that he wouldn’t want to lose Chadwell, who is in his fifth year coaching Coastal Carolina, but that he would “absolutely get the job done at Nebraska.”

Chadwell has certainly rose to prominence in the last two years, as he has led the Chanticleers to back-to-back, 11-win seasons. And that’s exactly what Nebraska football is looking for after Frost’s unsuccessful tenure.

The Cornhuskers made it a habit of losing close games, while Chadwell’s Coastal Carolina squad has done the opposite, having recently pulled off a come-from-behind win to defeat Gardner-Webb, improving their record to 2-0 on the season.

It’s not yet clear who will emerge as the top replacement for Scott Frost. However, Nebraska football has a pretty good candidate in Coastal Carolina’s Jamey Chadwell.