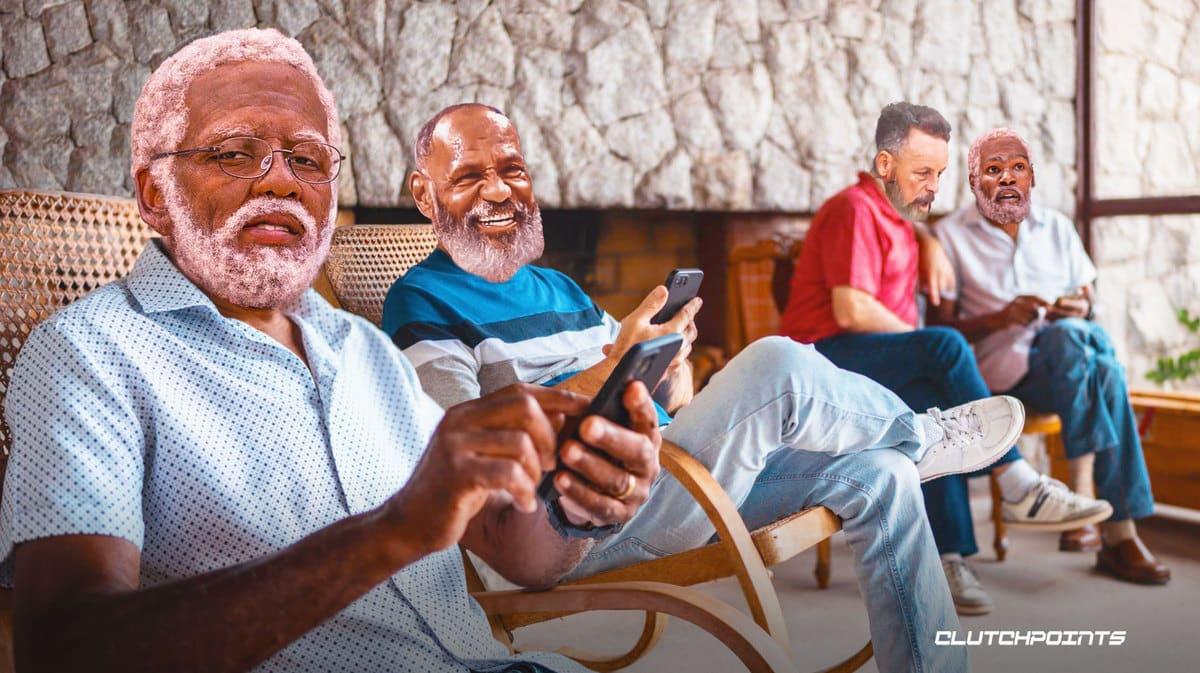 All the recent brouhaha surrounding Kyrie Irving seems to have distracted some of us from the fact that the Brooklyn Nets star is now already 30 years old. He’s also in his 12th season in the NBA, making him an elder statesman of sorts.

Irving is well aware of this fact as he recently opened up about the current state of the NBA. The Nets point guard admitted that the game is evolving as we know it, with the younger players in the league making more of a name for themselves these days:

“The game of basketball is becoming a multidimensional type of performance out there,” said Irving, via Kristian Winfield of the New York Daily News. “Young guys are coming at us older guys every single night and they’re running at a very quick pace, threes are going up left and right. Even if you look at the Philly game, I think we shot around 60% and we held them to lower than 45%, but they had a lot more threes and a lot more opportunities on the offensive glass and they were just creating more momentum.

“So I think the game is becoming a lot younger, more athletic. Guys are getting to the three-point line, and us as quote-unquote ‘guys with 10-plus years in this league,’ we’ve got to keep up and make sure we’re playing our style of basketball, which is everyone’s touching it and everyone has the ability to score or to be aggressive.” 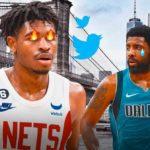 I see no lies from Kyrie here. There’s always a lot of excitement around young players, which is likely brought about by the notion that they can still get better. Guys like Luka Doncic, Ja Morant, and Zion Williamson are the first few names that come to mind, with all three of them with the potential to become the face of the NBA in the coming years. Then you also have the even younger generation that’s led by the likes of Scottie Barnes, Evan Mobley, and Paolo Banchero.

Be that as it may, Kyrie Irving still remains to be a force to be reckoned with, no doubt. So long as he’s playing, the Nets are going to be a very dangerous side. Kevin Durant isn’t getting any younger as well, but this doesn’t take away from the fact that Brooklyn is still considered one of the favorites to go all the way this year.