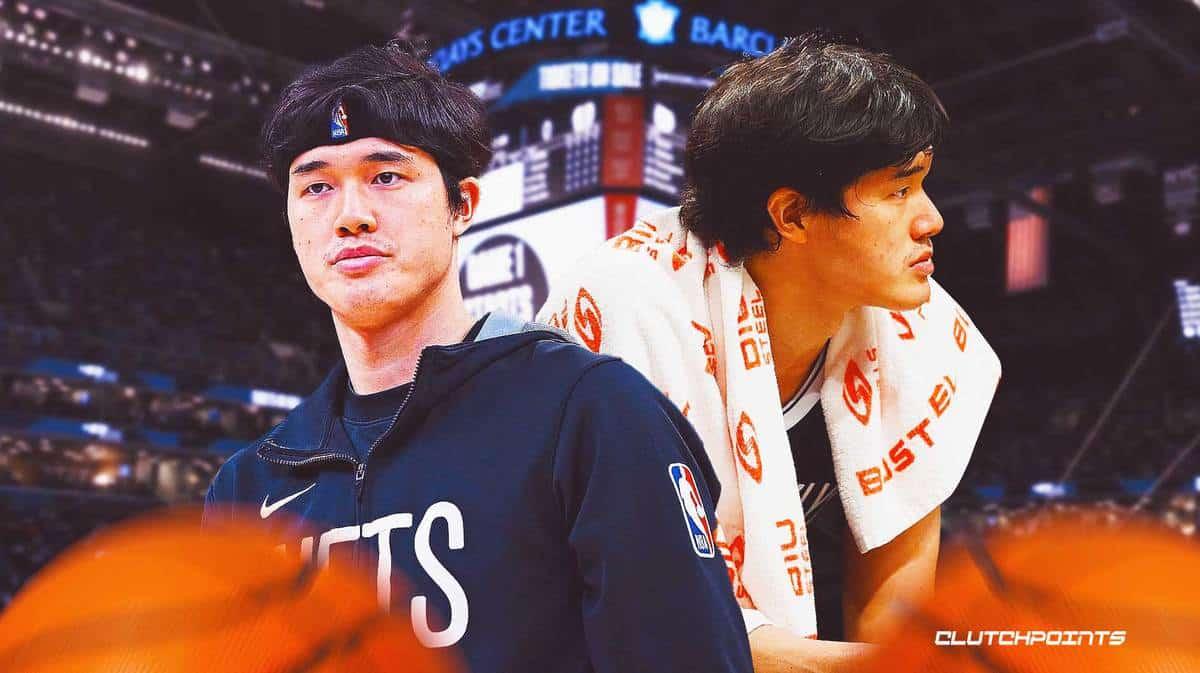 Yuta Watanabe has emerged as one of the Brooklyn Nets most productive players this season, but it appears as if the team will be without him for the foreseeable future. The team has one more game on the current road trip against the Indiana Pacers on Friday and Watanabe will not be active for that game as per Brian Lewis of the New York Post.

Yuta Watanabe’s absence is a critical blow for the Nets who are trying to remain in the upper standings of the Eastern Conference despite erratic play to begin the season. He is dealing with hamstring issues and has already missed two consecutive games prior to Friday. He missed consecutive games earlier this month due to an ankle injury.

Watanabe initially came to training camp on a non-guaranteed contract and ended up making the team. He’s been in a regular in the Nets rotation since mid-October and has been one of their most consistent players in a season where consistency has been few and far between.

The loss of Watanabe will obviously put more pressure on the rest of the team as they struggle to keep pace in the East. They recently got Kyrie Irving back in the lineup and have gone 3-3 in their last six games. They are currently 9-10 and sitting in 10th place in the East standings.