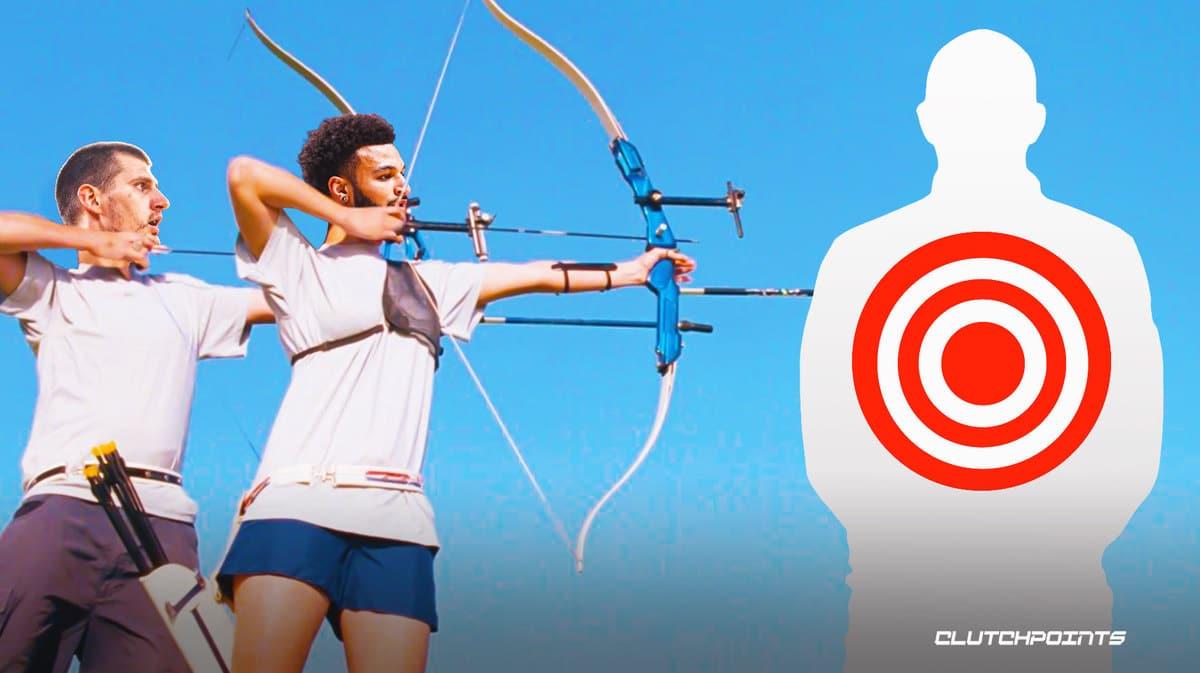 The Denver Nuggets welcomed back the dynamic duo of Jamal Murray and Michael Porter Jr. this season to supplement two-time MVP Nikola Jokic, who has been his typical dominant self to begin 2022-23. Murray is still rounding into form after missing all of last season with a torn ACL, while Porter has been stellar with a 42.7% mark from 3-point range. With these three leading the way, the Nuggets are 11-7 so far, good for second place in the tight Western Conference.

Denver is bolstered by other complementary pieces like Aaron Gordon, Bruce Brown, Kentavious Caldwell-Pope, Jeff Green, and Bones Hyland, but there is a clear need off the bench. That would be at backup center, which is currently manned by veteran DeAndre Jordan. While Jordan is a good locker room guy, he simply is not an effective player at this juncture.

Even with arguably one of the top teams in the Western Conference, this is why the Nuggets need to make a move to upgrade the backup center spot behind Jokic. There is a player out in the Eastern Conference Denver should target on the trade market to help fix this problem.

Nikola Jokic has been playing over 32 minutes a game, and that will only go up when the playoffs roll around. Still, he can’t play the entire game, and the numbers when he takes a breather are ugly. When Jokic is on the floor, the Nuggets have a net rating of +12.8, but that net rating is -15.8 when he is off the court. That is a massive difference of 28.6 in net rating, which shows why Denver must look into a better backup center. Orlando Magic center Mo Bamba could be that guy. 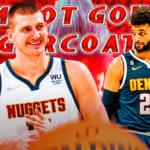 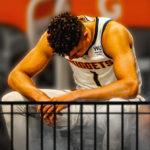 Bamba would bring rim protection and 3-point shooting to the Nuggets. Jordan used to be an excellent rim protector, but he just can’t move like he did earlier in his career when he was with the Los Angeles Clippers. Bamba’s block numbers are down this season, but they have been much better in the past and could be revived playing for a winner. Offensively, he’s shooting 36.0% from 3-point range after knocking down 38.1% last season.

Bamba is signed through next season on a two-year, $21 million contract, but his 2023-24 deal is non-guaranteed. This would give the Nuggets some flexibility if they were to trade for him. If he worked out well, they could just guarantee his contract for next season and he could back up Jokic again. If he flopped, they could just let him go in the offseason and that would be that.

This move is plausible with the emergence of so many young frontcourt pieces in Orlando. It was actually a bit of a surprise that the Magic brought Bamba back in free agency, but perhaps they did so with the idea of trading him at some point. Denver must pounce on this before anybody else does, and the price tag for a trade likely wouldn’t be too exorbitant.